Speaking to her former BBC Breakfast co-star Bill Turnbull on the first episode of his new Classic FM podcast Paws and Claws, the GMB presenter said: “She was very soft, sweet and affectionate and that was the moment when we thought she’s the one, so we brought her home and we’ve had her for eight years.”

But she was quickly interrupted by Bill who picked up that Susanna was referring to Suki by different name.

“Hang on, you mentioned the name Penny?” he asked.

“Yes… is that terrible that we renamed her?” Susanna whispered, giggling.

“The cat was called penny but when we adopted her we called her Suki. She didn’t seem to object to be fair, Bill!”

“She thinks her name is Suki now!”

The BBC stalwart tried to make a spiritual connection between the fact Suki had responded to her new name instantly, but Susanna brushed it off: “Don’t cats just answer to the person giving them the food?” she pondered, while Bill hesitated to respond.

The ITV star explained the name had always been a firm favourite of hers and she jumped at the chance to give it to their new fur baby.

A self-confessed cat person, the TV star recalled the time she thought Suki was going to die after she was attacked by a fox near their family home in London.

At the beginning of the year, Susanna discussed their “casual” relationship in her Daily Mail column, revealing it was only when she went missing did she realise how much she actually loved her.

“Suki has always been a bit of a wanderer, and I’m normally fairly relaxed about whether she is in or out of the house,” she wrote.

“But our casual domestic arrangement doesn’t mean that my feelings for her are anything like casual.”

“Yes, after years of kidding myself that I wasn’t that bothered about the cat, I now have to admit that I care very much indeed.”

She described the night Suki turned up “bedraggled and limp” after the run in with the wild animal, and “dreaded” the thought of going through the pain of losing her.

“As a child, I was devastated by the loss of three family cats who were all run over in our village — and the fear of experiencing that grief again filled me with dread,” she wrote, after realising how integral a role she plays in their household.

She said: “It felt like we were about to lose part of the family. When the vet couldn’t work out what was wrong with her, I thought she was dying and it broke my heart.”

Happy to report that her beloved moggy recovered from the ordeal, Susanna added: “No matter how often Suki scares the living daylights out of me, I’ll always adore her.” 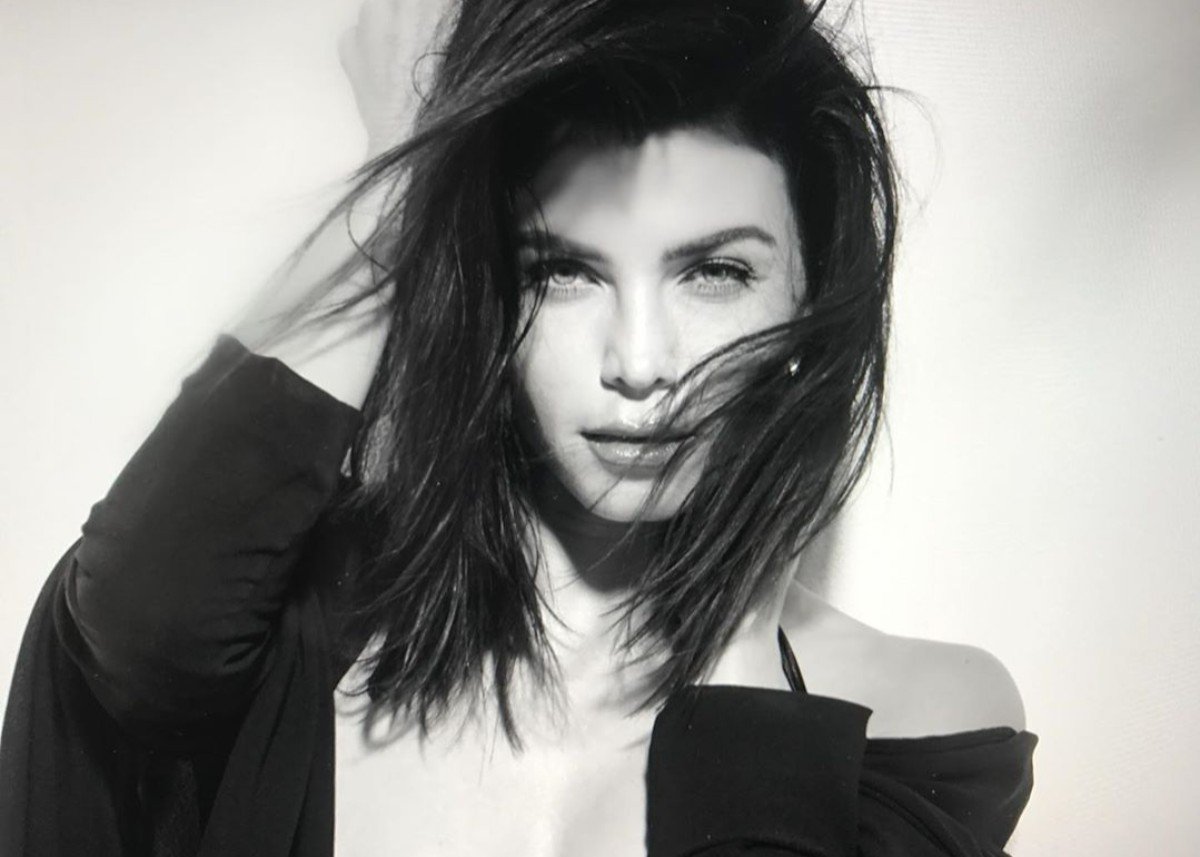 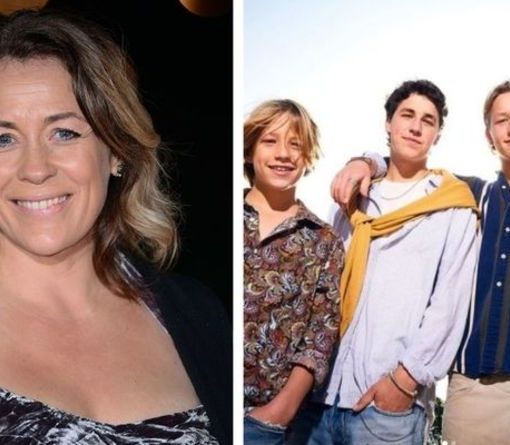 On the previous episode of Sarah Beeny’s New Life In The Country, detailing the family’s move to a 220-acre dairy farm in […] 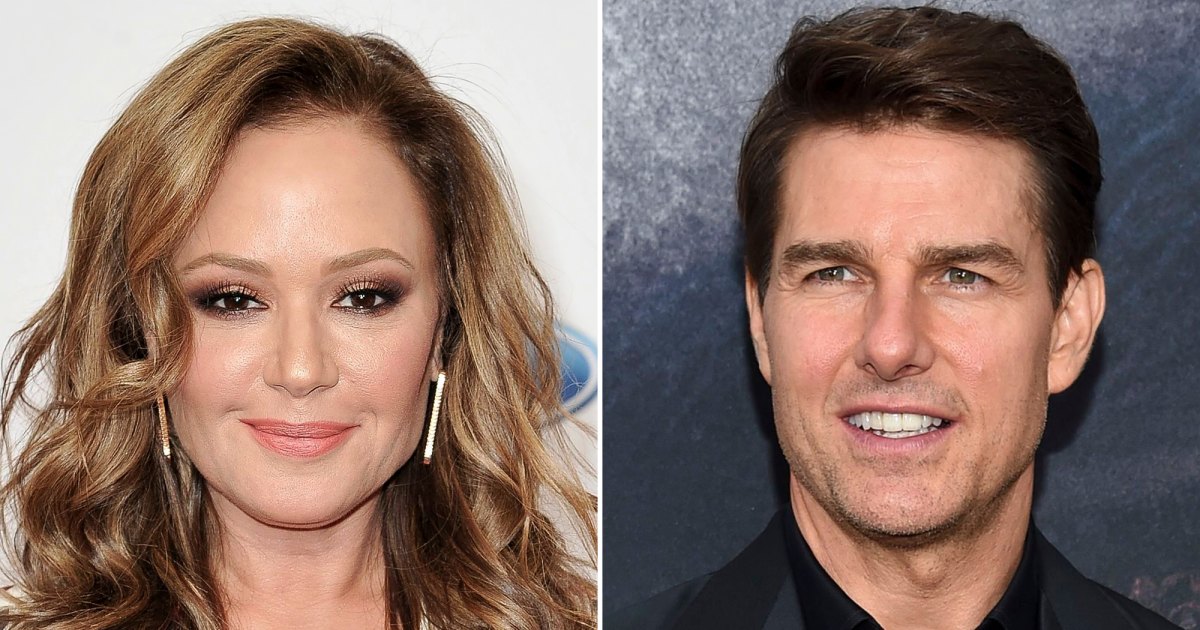 Leah Remini took aim at Tom Cruise after his rant at crew members on the set of Mission: Impossible 7 made headlines […] 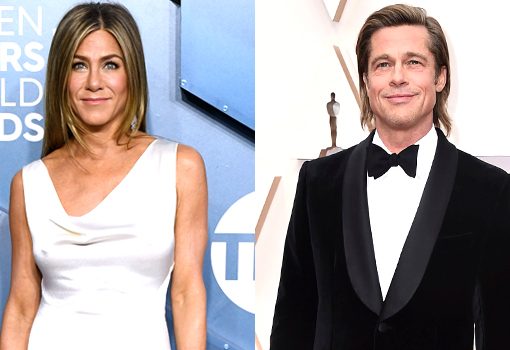