Mount Merapi also falls in the “Ring of Fire”, a horseshoe-shaped area around the edges of the Pacific Ocean.

This stretches from Australia to the Andes, along which 90 percent of all earthquakes occur.

Indonesia’s Volcanology and Geological Hazard Mitigation Centre did not raise the volcano’s alert status, which was already set at the third-highest level since it began erupting in August.

The agency warned against any activities on the volcano except for important research and observation related to disaster mitigation efforts, and recommended that villagers living on the slopes of the volcano stay at least three kilometres away from the mouth of the crater. 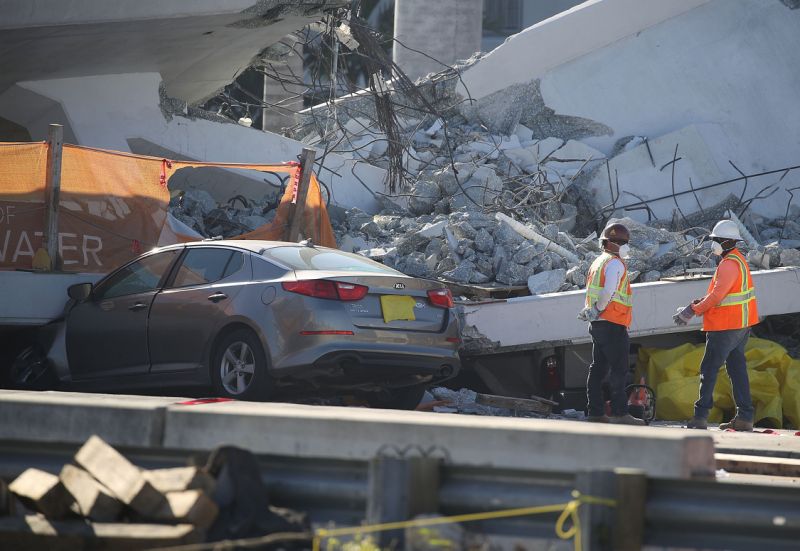 MCM has been fined more than $50,000 for 11 violations More The companies behind the newly-installed pedestrian bridge that collapsed at Florida […] 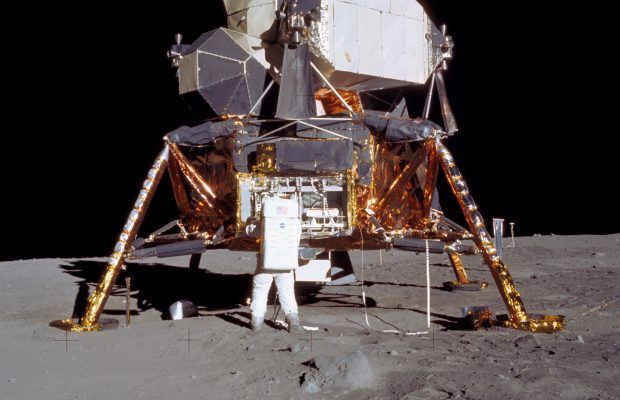 Discovery is blasting off with a special this summer in honor of the 50th anniversary of the Apollo 11 moon-landing, TheWrap has […] 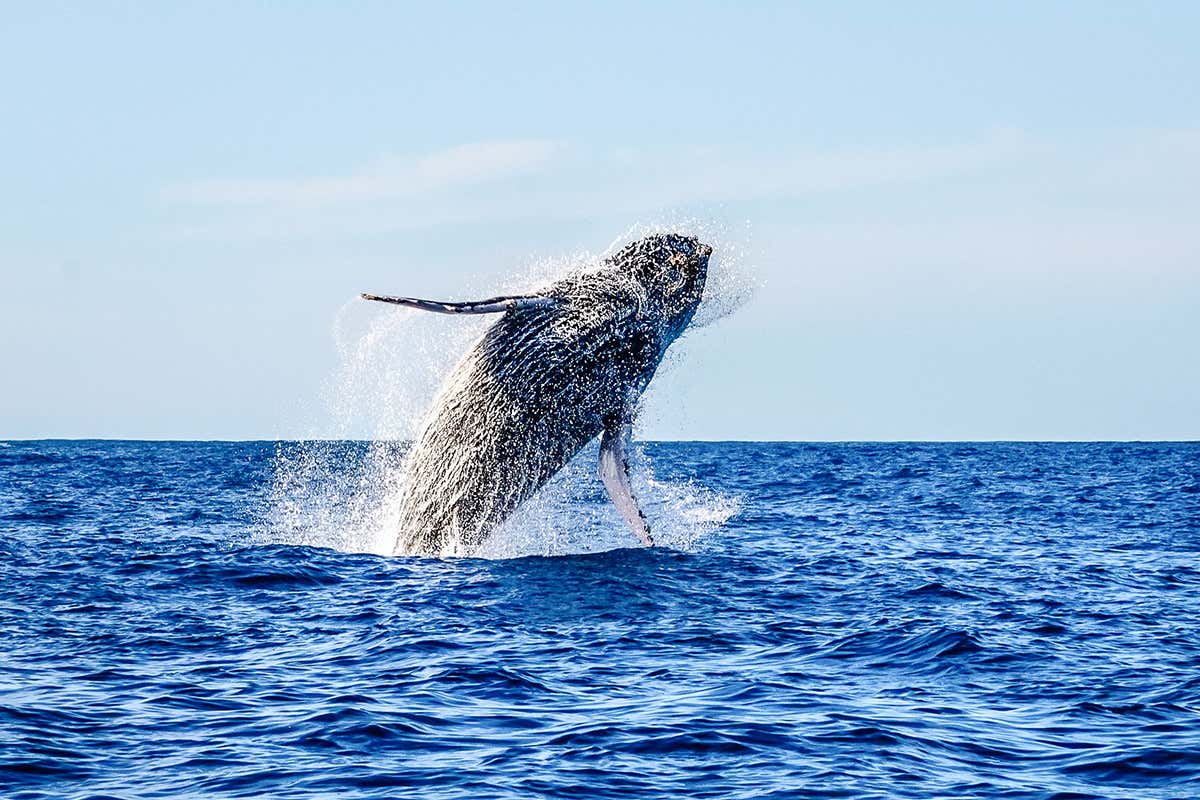 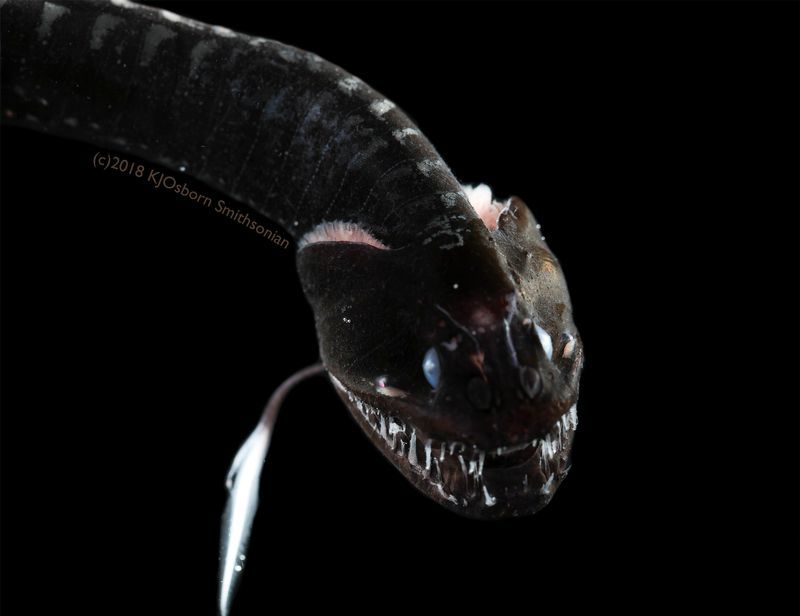 By Will Dunham WASHINGTON (Reuters) – For fish inhabiting the immense darkness of the deep sea, being ultra-black offers great camouflage in […]