PS Plus subscribers are waiting for Sony to reveal the July 2020 free PS4 games line-up.

Sony will have to pull out all the stops to top the June 2020 PlayStation Plus games selection, which is one of the best months ever of free content.

Subscribers are currently able to download and play Star Wars Battlefront 2 and Call of Duty WW2 for free.

Unfortunately, however, fans face a longer than usual wait for the next wave of PS Plus games to be revealed. That’s because new PS Plus games are released on the first Tuesday of the month.

Because of the way the dates fall, the next batch of PlayStation Plus releases should be available to download on July 7, which means they won’t be revealed until July 1.

There’s a chance the dates could change, especially after Sony ripped up the script for the June 2020 reveal.

Call of Duty WW2 launched early to coincide with Memorial Day, while Star Wars Battlefront 2 was announced a little later than usual.

Sony has also moved things around when holding a State of Play event, although there are currently none scheduled.

There’s also a chance Sony could do something a little different to mark the anniversary of PlayStation Plus.

The service made its PS3 debut – albeit in a different form – all the way back in 2010.

As pointed out by fans on Reddit, the service launched on June 29, which means the ten year anniversary of PlayStation Plus is exactly one week away.

It’s possible Sony will commemorate the occasion with one or two bonus freebies, or with an early release of the new PS Plus games.

The service wasn’t always required to access online multiplayer, and there was a time when subscribers would receive six free games a month, spread across three different platforms.

If you want to try PS Plus but don’t want to commit for an entire year, you can get a 3-month subscription at a discounted price online.

At the time of writing, CD Keys is selling 3 month PlayStation Plus subscriptions for just £16.99.

After purchasing the subscription, CDKeys will send you a confirmation email with a download link.

After verifying your phone number, you will be sent a pin, which can then be used to access your code. It’s a good way of trialling the service without signing up for an entire year. 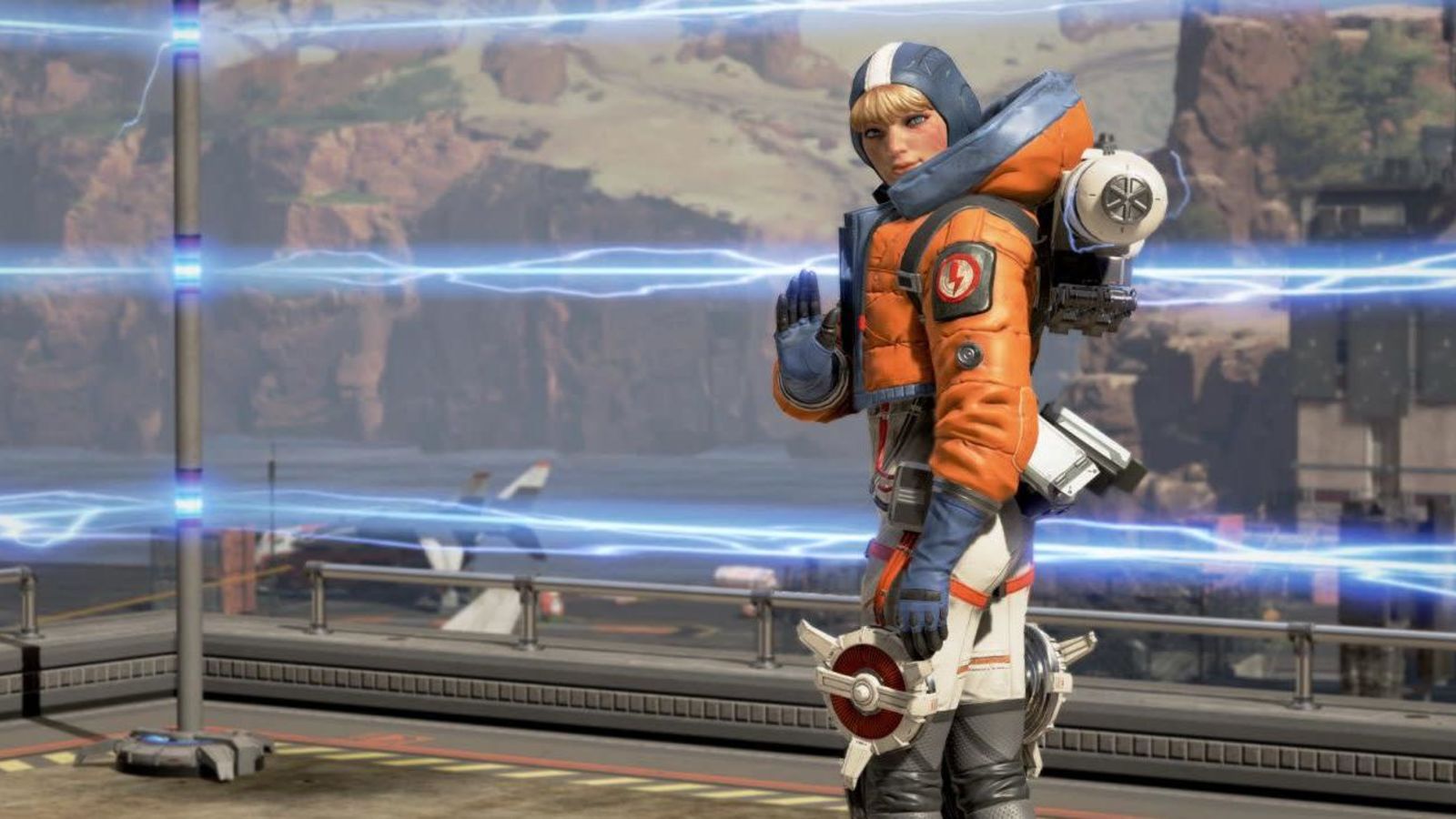 Screenshot: Respawn A lot of Apex players were disappointed with the first season’s battle pass. Rewards were mostly lackluster character and weapon […] 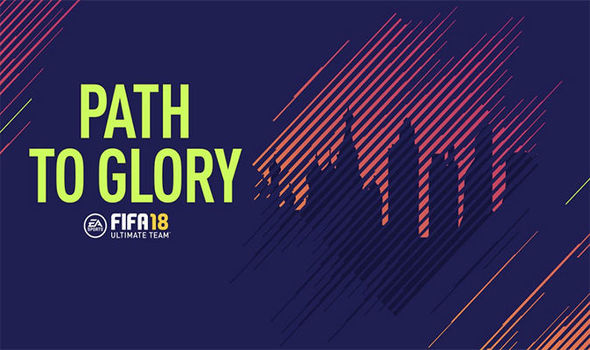 FIFA 18 fans are counting down to the start of a mysterious new FUT event. EA Sports has announced plans to launch […] 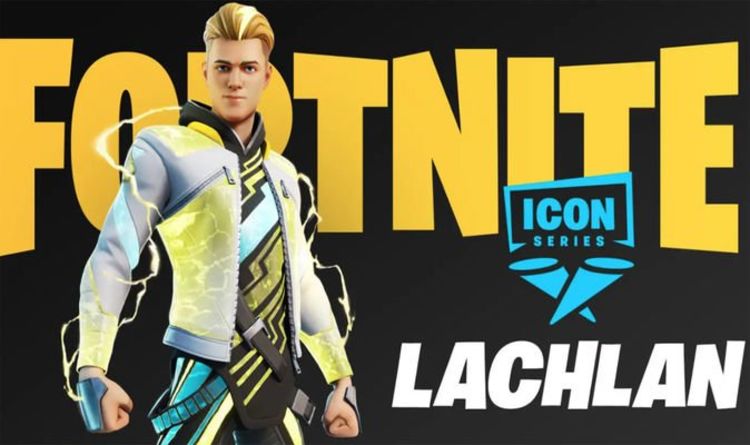 Fortnite fans are counting down to the release of the Lachlan Icon Series skin in the item shop. The latest skin available […]