When asked what he himself collects, he revealed: “I collect stuffed fish in bow fronted, gilt framed cases by Cooper & Sons, who stuffed fish between 1870 and 1903.”

Nigel went on to address his wife’s feelings, while discussing if there was anything he was tempted to buy or start collecting.

He said: “Well apart from the wine, there were many other things, such as a Corpus Christi carving, and a pair of telescopic candlesticks.

“But I’m an inveterate collector and my wife is always complaining that we’ve got too much ‘stuff’ so if I tried to sneak anything else into the house I would be killed.” 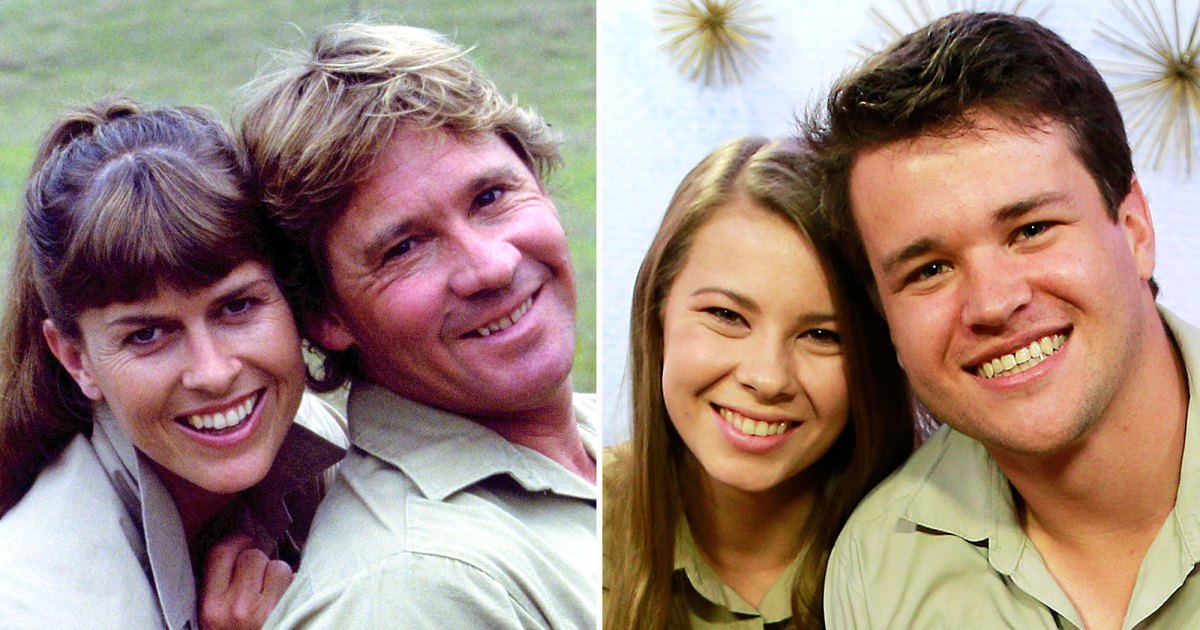 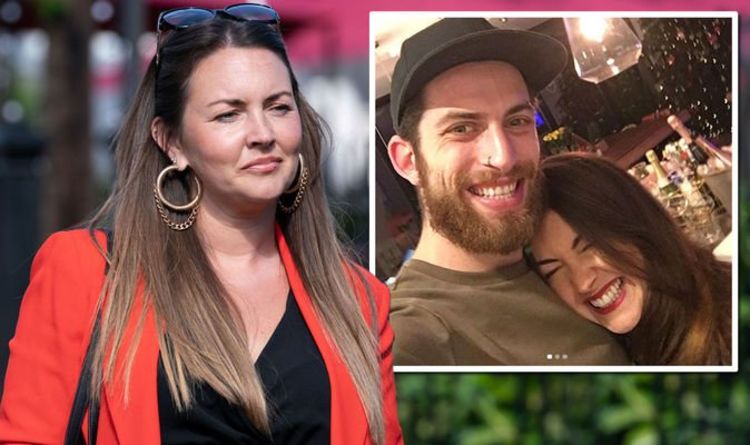 Pregnant Lacey, who just returned to the set of EastEnders following her maternity leave, is rumoured to be taking an extended break […] 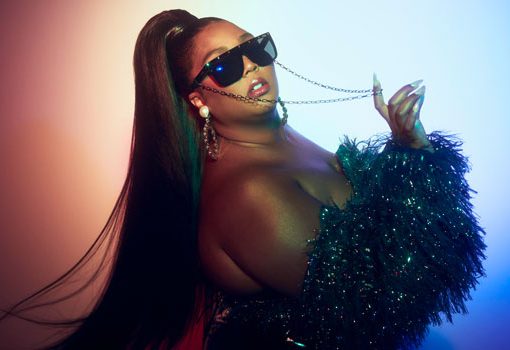 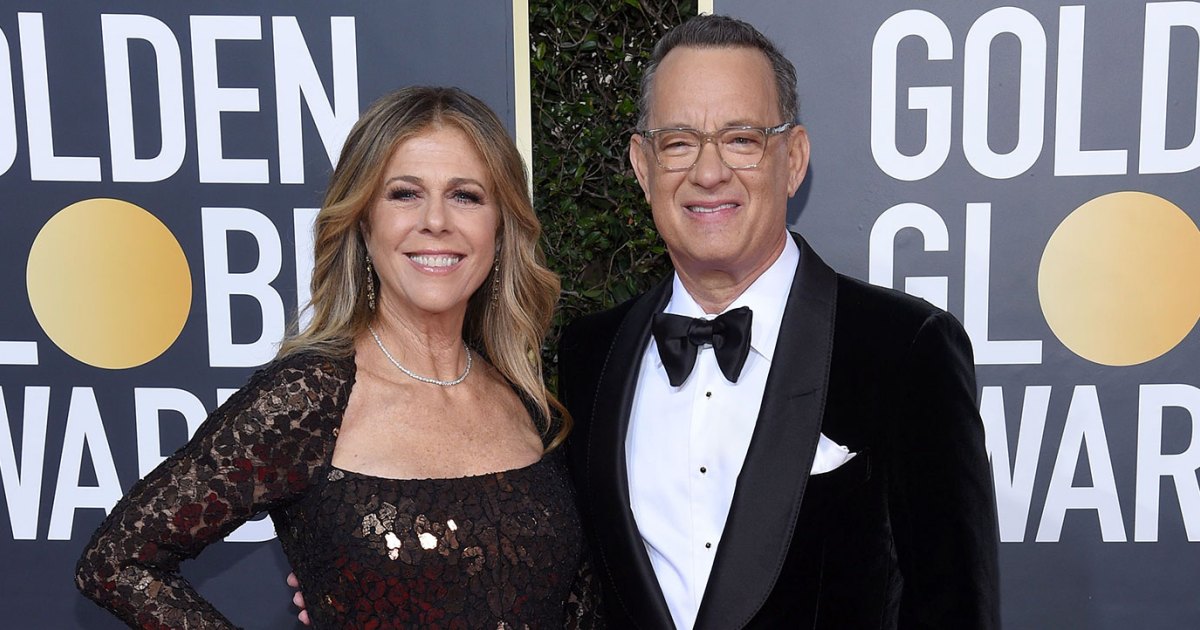 Looking at the good in life! Rita Wilson celebrated being a coronavirus survivor after returning to California following a three-week battle with […]