“More testing does in fact turn out more cases. However … if widespread testing was the entire reason for the rise in cases, you’d expect to see the proportion of positive tests go down or at the very least remain steady. We’re not seeing that,” says Dr. Shoshana Ungerleider, a specialist in internal medicine at the California Pacific Medical Center.

“This has nothing to do with more testing and everything to do with behavior,” she said. “We need to talk to people about following the guidelines, wearing masks, avoiding crowds, staying home if possible and washing their hands.”

But parts of the country remain divided on wearing face masks in public, and more officials have had to consider making face covers in public a requirement.

As those discussions take place, the US Centers for Disease Control and Prevention says it will soon make an updated recommendation on the public health benefits on masks, a senior agency official told CNN.

The CDC has so far been conducting a scientific review on the topic, and a senior official with knowledge of the review says researchers are studying weather masks are not only “good for source control — and keeping you from giving it to others — but we’re also seeing if masks are going to protect you from getting (Covid-19) yourself.”

States with an increase in cases

In California, the number of people hospitalized with coronavirus is the highest it’s been since the beginning of the pandemic. Across the state, 3,574 people were hospitalized Saturday. The state also reported the most new cases in a single day — 4,515 — since the pandemic’s start, according to data from the state’s health department.

In Texas, one of the first states to push forward with reopening, one mayor said he wished the state reopened more slowly while following coronavirus restrictions.

“When the governor started reopening, I wish he had done it a little slowly so we could have seen the numbers in each one of the phases before we moved on to the next phase,” Austin Mayor Steve Adler said Sunday night.

Texas Gov. Greg Abbott insists there’s no cause for concern and has rebuffed a request from several city mayors that would allow them to require masks in their cities.

“By making it so that cites couldn’t enforce masks, it sent the message to our community that maybe this thing was over,” Adler said.

These states require you to wear a face mask in public

In New York City, officials say they’re on track for the second phase of reopening which will begin Monday.

In a news release, the governor said the state continues to be “on the right path toward defeating the virus,” noting the state saw less than 1% positivity rate for the virus in the tests conducted Saturday.

All your coronavirus questions, answered

Across the South, some officials are raising alarm about an increased number of younger people testing positive for the virus.

In Mississippi, where one health officer called adherence to social distancing over the past weeks “overwhelmingly disappointing,” officials attributed clusters of new cases to fraternity rush parties.

In Texas, the governor said last week people under 30 made up a majority of new coronavirus cases in several counties. He said that increase in young infected people could be related to Memorial Day parties, visits to bars or other gatherings.

And in Florida, Gov. Ron DeSantis said Saturday cases are “shifting in a radical direction” toward populations in their 20s and 30s.

Those younger groups, he said, are mostly asymptomatic and don’t require clinical attention.

Experts have raised alarm about Florida’s climbing cases, saying the state could become the next US coronavirus epicenter. On Saturday, Florida reported 4,049 new cases — the most reported in a single day. 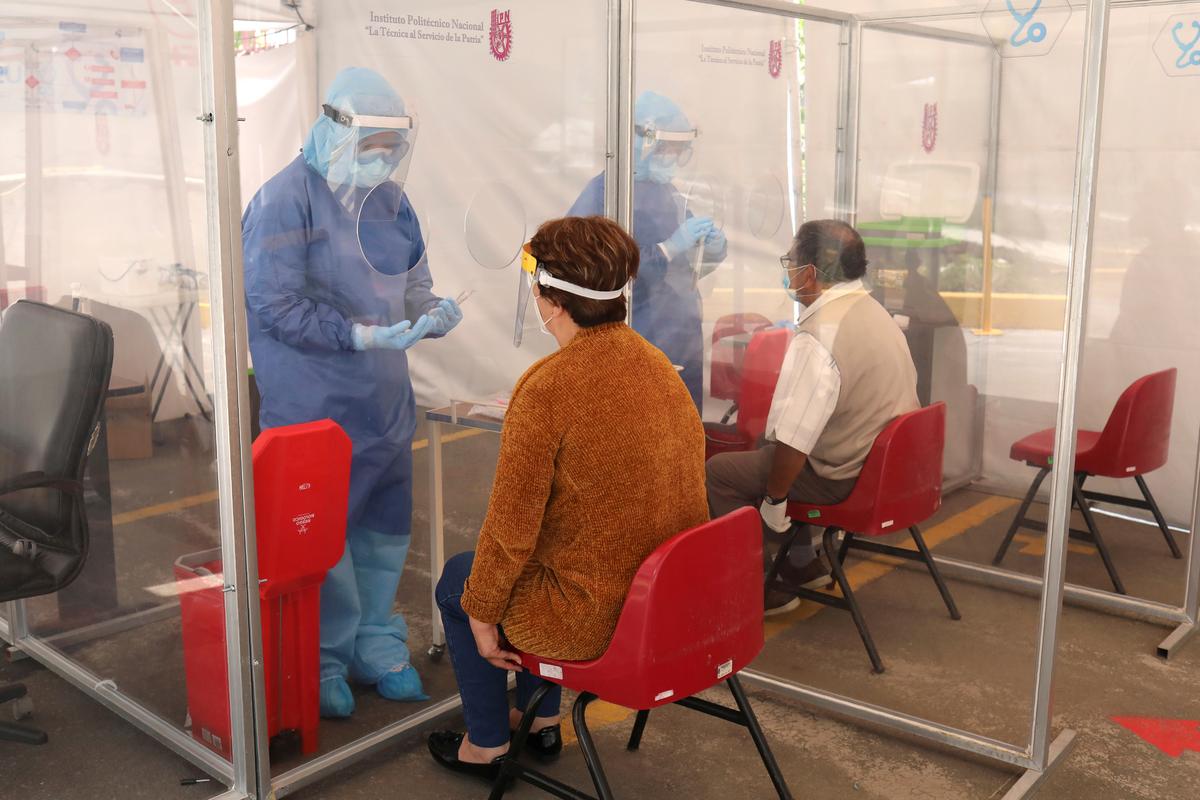 Members of biological sciences of the National Polytechnic Institute (IPN) test people for the coronavirus disease (COVID-19) at the university, as the […] 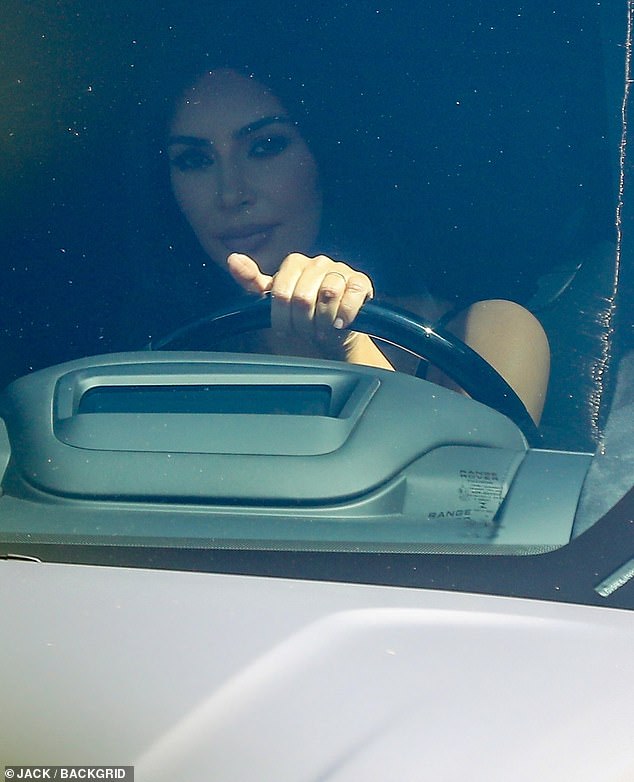 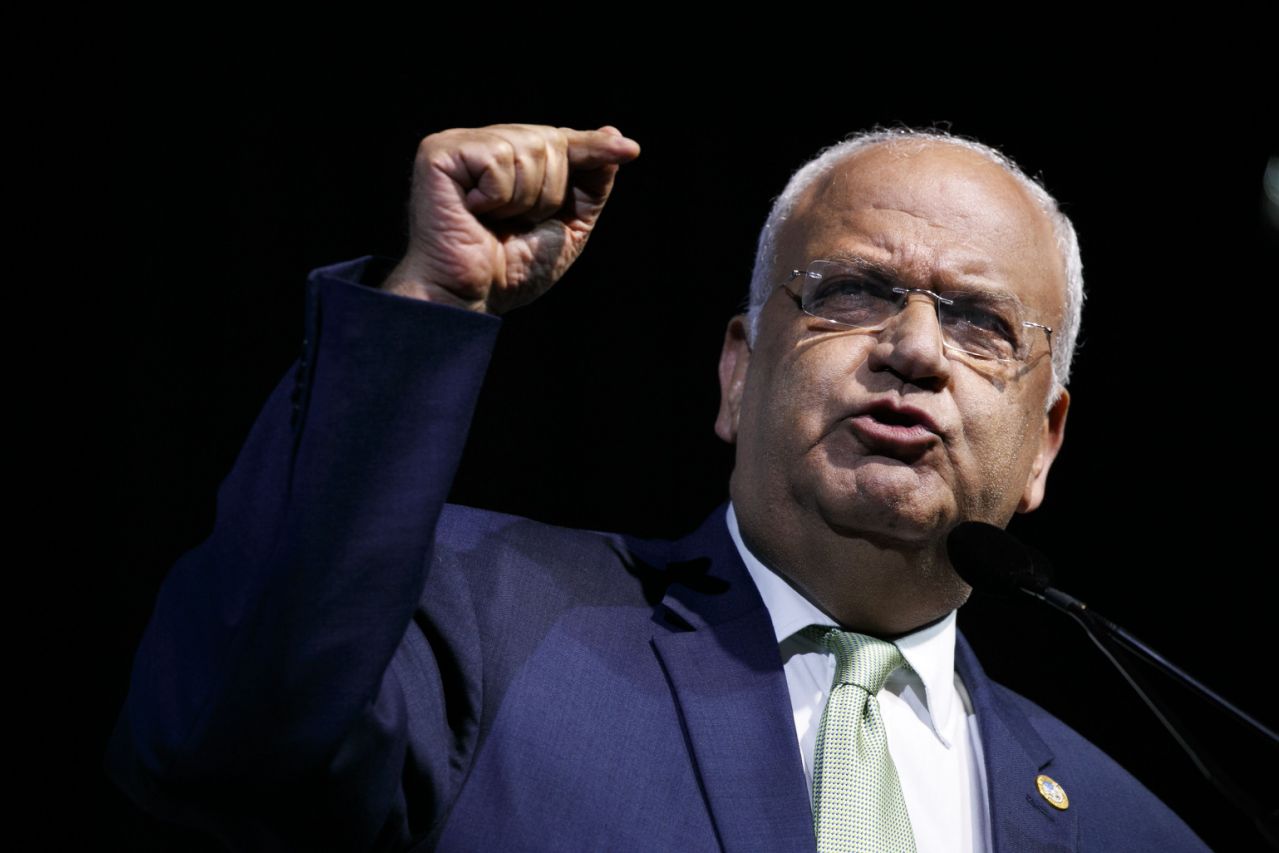 When European Union leaders issued their blueprint for the future at a summit in Romania this week, they made their priorities plain. […]