Dame Vera Lynn’s song captured our hearts in the midst of the coronavirus lockdown. The country sang it together in a BBC-led singalong and The Queen mentioned the lyrics in her speech. With the death of Dame Vera Lynn still in the nation’s minds, many will want to dedicate some time this weekend to her memory.

How to watch We’ll Meet Again

As a tribute to Dame Vera Lynn, Sony Movies Classic will be transmitting We’ll Meet Again so fans can enjoy the song and the drama together.

Of course, as well as singing the song which the film is named after, Dame Vera played the main character in the movie, which is set during the Blitz.

What is We’ll Meet Again about?

In We’ll Meet Again, Dame Vera stars as Peggy, a young dancer trying to make it in London during the Second World War.

Soon, Peggy realises her singing voice is also a knockout and, though she is reluctant, she begins performing and soon becomes a star.

She, along with her friend Frank, begin to take the country by storm amidst some truly difficult times, ending the film with her famous rendition of We’ll Meet Again.

The song became synonymous with rousing the spirits of those struggling with the effects of war, with it coming out in 1939 and becoming an important song for soldiers and their families.

Dame Vera continued to perform the song along with her various others, and she dedicated a great amount of her time outside of her singing to helping veterans and other charitable causes.

Dame Vera performed in her own variety show in the 1970s, as well as teaming up with British favourites like Morecambe and Wise and Eamonn Andrews for a surprise moment on This Is Your Life.

Her songs became something many believed was the spirit of the 20th century, and she was given her damehood in 1975 for her charitable works.

Recently, Katherine Jenkins performed her song for the VE Day commemorations, singing along to Dame Vera’s original recording in a duet.

Both Prime Minister Boris Johnson and The Queen expressed their sorrow at her death, with The Queen sending private condolences to her family. 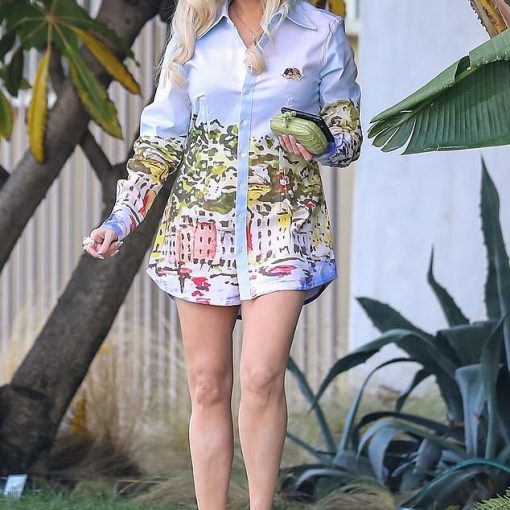 Erika Jayne and the ladies of the Real Housewives Of Beverly Hills were together again this week, following a dramatic reunion episode which […] 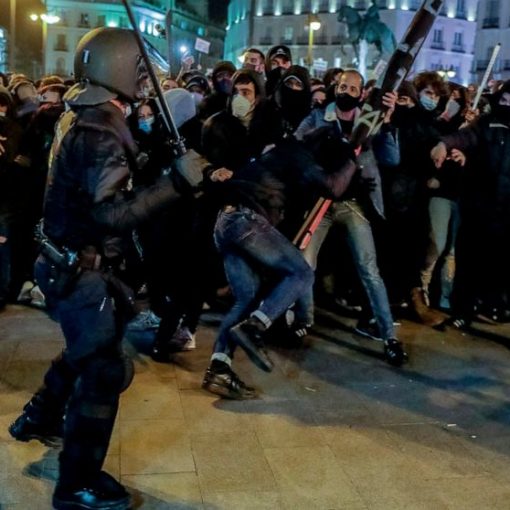 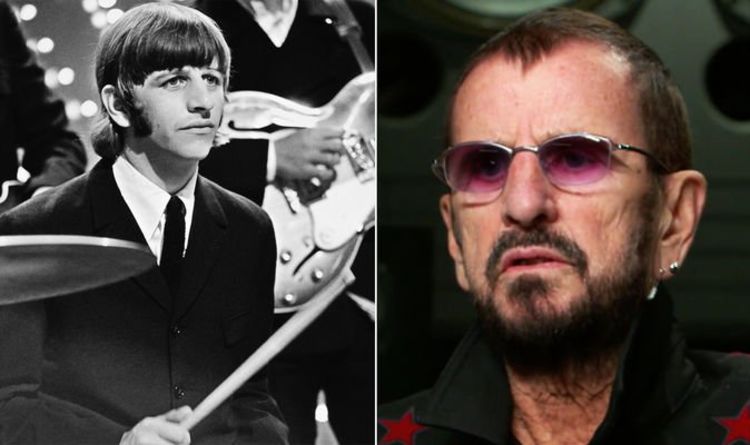 The Beatles may have broken up almost 50 years ago, but drummer Sir Ringo has been keeping himself busy with his solo […] 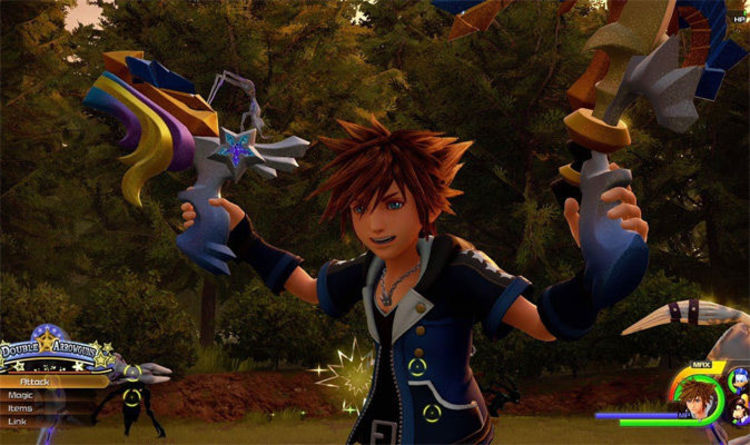 Still considered one of the most hotly anticipated launches of 2018, fans have had to wait a long time for Kingdom Hearts […]