“Black trans lives matter!” “Black trans lives matter!” “Black trans lives matter!” “So let me tell you something: Voguing has always been a protest. The dance itself, in all of its campy glory, has always been about, ‘Look at me. I’m here. I matter, and look what I can do.’ So doing it on the streets, doing it, you know, in front of a cop car is, letting you know, ‘I’m here. I matter.’ ” “The ballroom is not just voguing. The ballroom is art. The ballroom is fashion. It’s theater. It’s political. Remember, you have all these houses. You have the House of Mugler, you have the House of Mizrahi, and we call ourselves the House of Xtravaganza, the most fabulous of all time!” [laughing] “The ballroom scene has made it through past pandemics and past protests, from police brutality to the AIDS crisis, to losing a lot of the elders of the scene, to finding spaces.” “For a lot of people, ballroom is life, voguing is life. And so, when these things are kind of shut down, you’re basically kind of shutting down the lifeline of the community.” “I had balls in North Carolina that was canceled. I had balls in Florida that was canceled due to quarantine and corona, and it’s — what do we do now?” “First, we were seeing the at-home challenges happen.” [♫] “I don’t want the corone-rone. Just FaceTime me on the phone, phone. You got to get up out my home ’cause I don’t want corone.” [♫] “Wash your hands, hands, hands, hands, hands, hands, hands.” “Then we saw the rise of the Bigo balls —” “Ready?” “ — a virtual ballroom —” [♫] “Ah, giving me hands. Giving me hands. Serve your hands like this, yes. Giving me hands. Giving me hands. Serve your hands like this. I’m stuck in the room. I can’t get out. This corona’s taking me out.“ “I remember, my friends, well I had close to like 3,000 people watching. It was like people were thirsty. They were yearning for a ball. They were just like, ‘Oh my god, yes.’ “ “And there was almost like a resurgence of ballroom in a new format.” “And just like in [snaps] the whole world has just stopped.” “Layleen Polanco!” “Say her name!” “Layleen Polanco!” “Say her name!” “Tony McDade!” “Say it like you mean it!” “Tony McDade!” “Nina Pop!” “Nina Pop!” “Say her name!” “Nina Pop!” “Say her name!” “Nina Pop!” “When black trans lives are under attack, what do we do?” “Stand up, fight back!” “Stand up, fight back!” “Stand up, fight back!” “Stand up, fight back!” “Stand up, fight back!” “Especially because black trans women, Afro-Latina trans women, are being murdered in the streets, we’re here to stand up. We’re the House of Xtravaganza. We’ve always been standing up against injustice and speaking out to make equality and justice for everybody.” “With Layleen, I was the mother of her house. She was one of my kids.” “Our house has always been a very trans-friendly house. Even if I did not know her personally, as a trans man, for me, she was my sister. It’s obviously hard losing a sister.” “It’s amazing just seeing her name everywhere, her pictures everywhere, and her story just reaching so many lives and so many souls and so many people.” “She had her chosen family and her biological family by her!” [cheering and applause] “Yes!” “The House of Xtravaganza!” “Yes!” “I love you guys!” “Yes!” “I love all of you!” “Yes!” “Thank you so much!” [cheering and applause] “Yes!” “I was wearing a mask, and I was scared. But I wasn’t thinking about that. There’s an abuse of power, and people are fed up.” “What do want?” “Justice!” “When do we want it?” “Now!” “I mean, L.G.B.T. culture is rooted in the battle against police brutality from Stonewall.” “No justice!” “No peace!” “No justice!” “No peace!” “And I think in the last couple of months, the last couple of weeks especially, we are waking up people faster.” “And it’s kind of using what we do to just voice our outrage and kind of honor our L.G.B.T. ancestors, with voguing being the resistance dance.” [♫] “We have $160 for whoever wins the ball today.” “I thought it was —” “It was more, but I decided to put the rest of that money that was more — into Black Trans Lives collectives.” [cheering] “And yes I am [expletive] hype because this is my [expletive] community. What?” [♫] “All these people that were voguing during the protests, it made me feel like, we have to fight for something. And what we’re fighting for is rights, and even in the time that we’re fighting for Black Lives Matter, you have to remember. We’re black we we’re queer, too. We’re black and we’re gay. We’re black and we’re trans. So, us going out there and voguing, and being unapologetically us while protesting, told them that, ‘Hey, don’t forget us either.’ ” “Period. That’s it.” 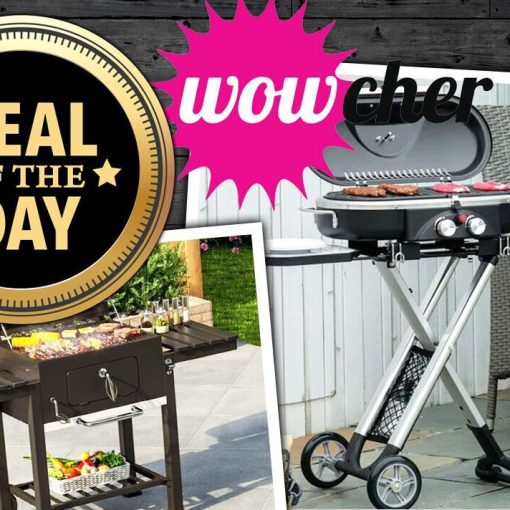 Summer has arrived and with the sun shining, what better way to enjoy the weather than with a barbecue. Just in time, […] 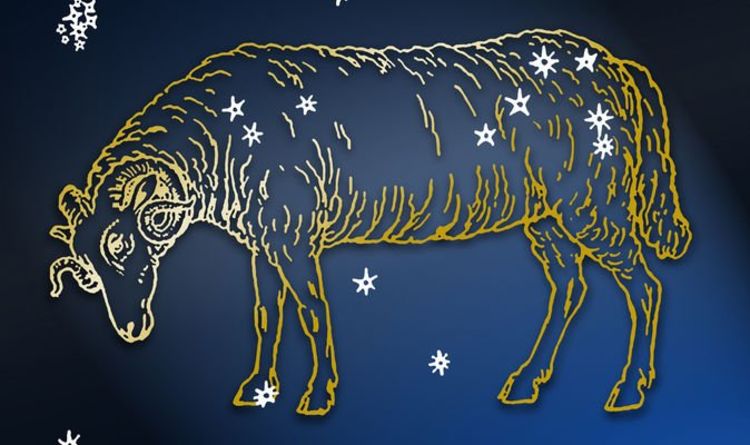 Sharing the Aries August horoscope, Russell said: “Keep your thoughts to yourself at the start of August as tempers could be running […] 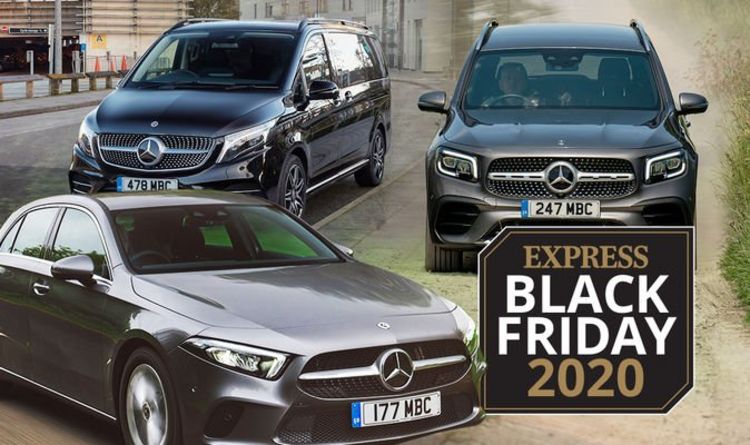 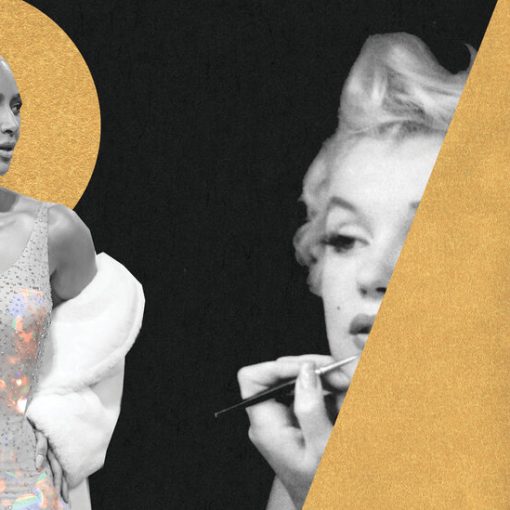 Beautiful clothes are not like beautiful people. A beautiful person has something you don’t, even if you’re beautiful, too: Their beauty can’t […]