Vanessa Bryant is paying tribute to her late husband on Father’s Day.

The 38-year-old star took to social media to share a special and heartwarming message to Kobe Bryant on Sunday, June 21.

“Happy Father’s Day to the BEST daddy in the world,” Vanessa captioned her post on Instagram, which she has since made private. “We miss you so much. We love you forever and always.”

Along with her special Instagram post, the 38-year-old star posted a photo of the late Lakers star posing with his four daughters: Natalia Bryant, Gianna Bryant, Bianka Bryant and Capri Bryant.

This marks the first Father’s Day the family has celebrated without Kobe.

In January, he and Gianna died in a helicopter crash in Calabasas, Calif. Additionally, the father-daughter duo were two of nine people who passed away in the aircraft. 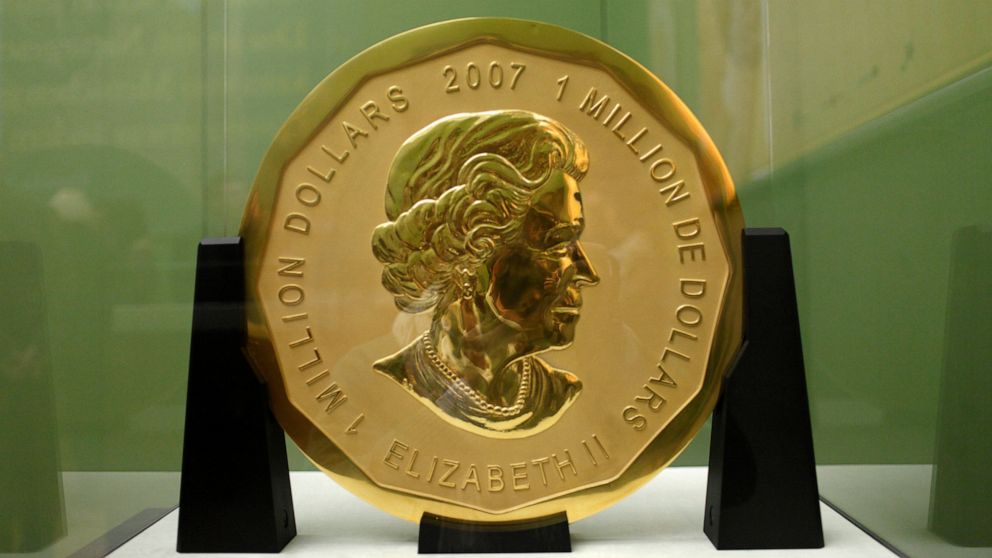 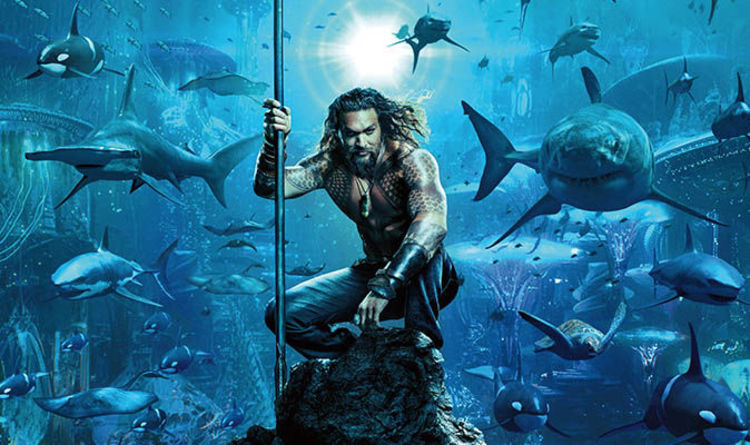 Aquaman has released a brand new poster in anticipation of its trailer which features Jason Momoa as the eponymous underwater hero, aka […] Following this morning’s exciting new trailer for Star Wars The Last Jedi, movie fan are now wondering where the first teaser for […]