WASHINGTON — When President Donald Trump revoked the Deferred Action for Childhood Arrivals program in 2017, he said he had “great heart” for the young people it protects.

When the Supreme Court blocked his move Thursday, declaring that he didn’t follow the right procedure, Trump blasted the ruling and vowed to try again to end the program — all while insisting it was Democrats who have “abandoned” the so-called Dreamers.

The sequence captures Trump’s shifting and at times incoherent posture on the Obama-era program that temporarily shields young people brought to the U.S. illegally as children from deportation.

The ruling threw the politically charged issue back in Trump’s lap five months before the election. Polls show DACA is popular with Americans, including large numbers of Republicans. But Trump’s anti-immigration vision is a source of passionate support from his conservative base, which sees him as a rare politician willing to take tough positions.

Some prominent Trump backers say he has more to lose by leaving DACA alone.

“The president would pay a greater political cost for not pursuing the DACA wind-down, because in the past couple months he’s been pretty weak and perceived as weak by his own supporters,” said Mark Krikorian, an activist for cutting immigration who leads the Center for Immigration Studies.

“He’s in real danger of demoralizing his supporters by showing weakness and impotence,” he said. “And not pursuing this could reinforce that. That’s a greater danger than somehow being seen as mean and heartless for revoking this program. Anybody who thinks that already doesn’t like him.”

A CBS News poll in 2018 showed 87 percent of Americans want brought unlawfully as children to be allowed to stay in the U.S. A Pew Research Center poll this month showed 74 percent believe they should receive permanent legal status.

At his first rally in months Saturday in Tulsa, Oklahoma, Trump portrayed the Supreme Court ruling as merely a bump in the road and promised to refile the paperwork to end DACA. But he also insisted that the beneficiaries would be protected without saying how.

“We didn’t lose. We’re going to refile it, and everything is going to work out for the young people — most of whom aren’t so young anymore, by the way. But we’re going to work it out for everybody,” Trump said, before changing the topic.

While it isn’t the top issue for most voters, presumptive Democratic nominee Joe Biden has sought to use it to paint Trump as lacking compassion. He said Thursday that attempt to end DACA would make Trump “responsible for upending the lives of hundreds of thousands of young people and bringing harm to families and communities all across the country.”

In a statement, Biden promised to send Congress a bill on “day one” of his presidency to make DACA protections permanent. Congressional Democrats support a standalone bill to give the young immigrants a path to citizenship.

‘He keeps trying to hoodwink us’

Two consistencies of Trump’s presidency have been his inclination to use his executive powers to curtail immigration where possible and to undo President Barack Obama’s actions. DACA fits the sweet spot.

“He keeps trying to hoodwink us, but we have the receipts of what he really means,” she said. “He’s speaking from both sides of his mouth but really winking at his Fox News audience and saying ‘I don’t really believe any of this.'”

In 2016, Trump rallied right-wing voters with a promise to “immediately terminate President Obama’s two illegal executive amnesties.” After taking office the following year he hesitated for months to revoke the program and pulled the trigger in September before his actions got tangled up in court.

Trump then called on Congress to codify DACA into law, saying he’d defer to lawmakers and enact what they come up with. He soon shifted that position by adding demands of his own.

In 2018, he rejected a bipartisan proposal by Sen. Mike Rounds, R-S.D., and Sen. Angus King, I-Maine to give DACA recipients a path to citizenship and secure $25 billion to build his border wall. Trump threatened to veto it for failing to include cuts to family-based legal immigration and the diversity green card lottery, prompting Senate GOP leaders to oppose it. In the end only eight Republicans backed it and it gained 54 votes, short of 60 needed.

Meanwhile, a Trump-backed bill that included those provisions won just 39 votes in the Senate.

The Supreme Court ruling on DACA has yielded mixed reaction from Republicans.

On the other side of the divide, Sen. Ted Cruz, R-Tex., tore into DACA as a program that was created illegally and should never have existed. Sen. Josh Hawley, R-Mo., said the DACA ruling marked “most disappointing week at #SCOTUS in years.”

“Amnestying these people will create externalities,” he said. “And dealing with that fallout has to be part of the legislation.” 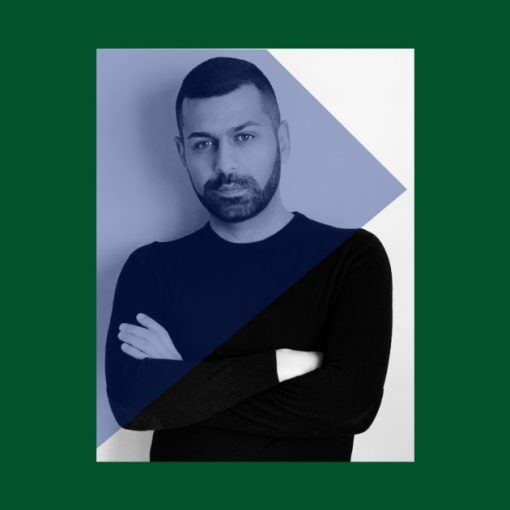 Pride Month, which began Tuesday, is always a bittersweet time for me. As a gay man, I am indeed proud: proud to […] 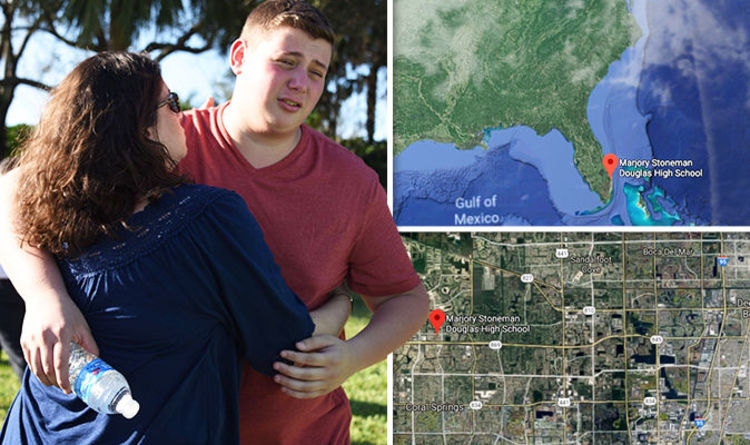 The offensive comes as the centrist appoints a former journalist, Bruno Roger-Petit, as new spokesman because of low approval ratings forcing him […] 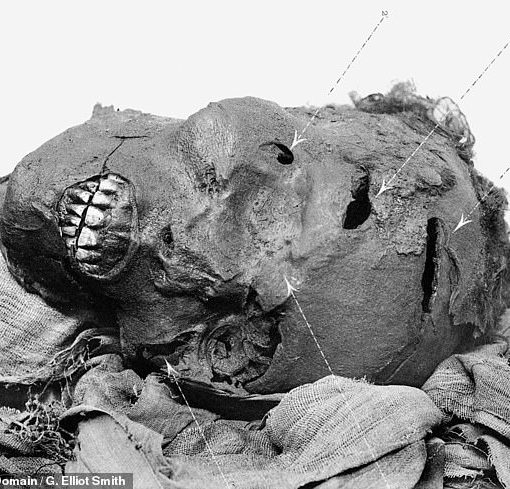 A pharaoh who ruled southern Egypt 3,576 years ago was captured in battle against a foreign dynasty from the north and ceremonially executed, a […]