Tom Petty’s estate requested President Donald Trump no longer play the late singer’s music after “I Won’t Back Down” was heard at the president’s Tulsa, Oklahoma, rally Saturday night.

Trump’s team was “in no way” authorized to use the song during his rally, Petty’s estate said in a statement released on the singer’s Twitter page. Petty, who died in 2017 at the age of 66, wrote the song for the common man and would not have approved of its use in Trump’s campaign, the estate said.

“We want to make it clear that everyone is free to vote as they like, think as they like, but the Petty family doesn’t stand for this,” the statement said. “We believe in America and we believe in democracy. But Donald Trump is not representing the noble ideals of either.”

The singer’s family said they sent a cease and desist letter to the Trump campaign to prevent any further use of Petty’s music.

“We would hate for fans that are marginalized by this administration to think we were complicit in this usage,” the family statement said.

The Trump campaign did not immediately respond to a request for comment from NBC News.

Petty’s estate joins a growing list of artists that do not support the president and have demanded not to be played at Trump events, including Rihanna and The Rolling Stones.

Last year, Prince’s estate shared a 2018 letter from Trump’s team acknowledging that the late artist’s music would not be played at the president’s rallies. The release came after “Purple Rain” was heard at a Trump campaign event in Minneapolis, despite the letter stating they would not play Prince’s music. 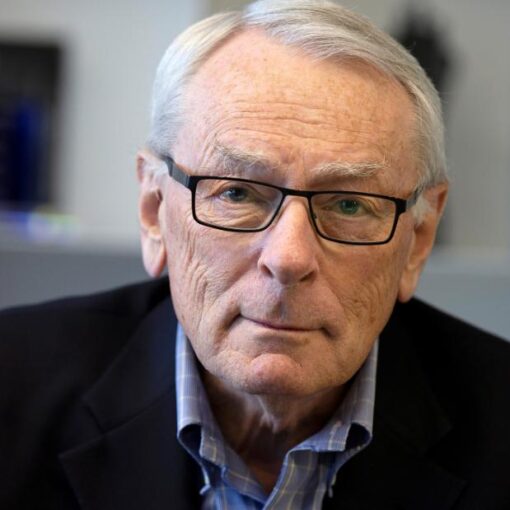 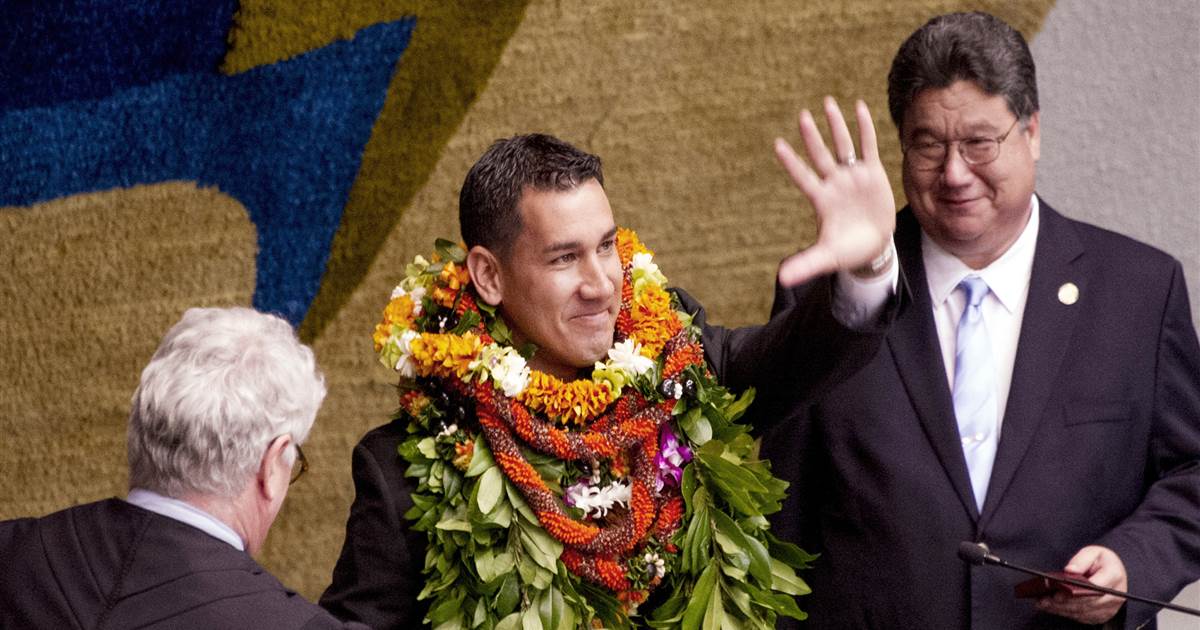 HONOLULU (AP) — Only one Native Hawaiian has represented the state in Congress since it first became a state in 1959. That’s […]

You want drama, you got drama. Oh, you didn’t want drama? You would’ve been perfectly content with Yankees victories over the Rays […] 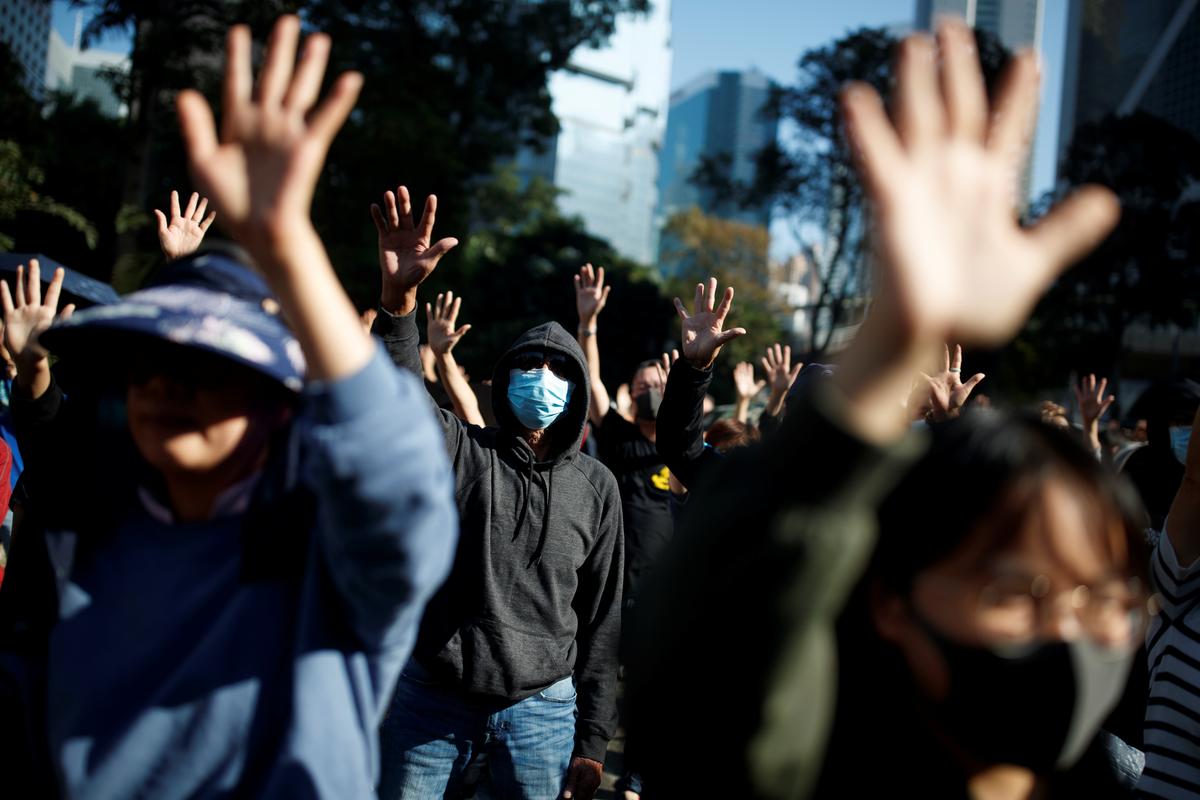