It is believed groups of up to 5 soldiers are being sent with shovels and sickles to small stakeout boxes in the DMZ. Pyongyang has after the recent breakdown in relations threatened to restore border guards posts stood down after a 2018 deal. A South Korean source told the Yonhap News Agency: “Guard posts and stakeout boxes are obviously facilities for military utility.

“So it is natural that there are such military movements.

“But we are keeping close tabs on them.”

The source said there was no indication the actions were related to the restoration of border posts.

South Korean military is watching two pieces of coastal artillery whose muzzles have opened suggesting they might be on standby on use.

The source explained: “But those are things that the North often close and open.

“There seems to be a possibility that the muzzles were open to remove humidity or for ventilation work.”

Relations between the two have broken down in recent weeks.

Pyongyang was angered after North Korean defectors sent over propaganda leaflets back across the 38th parallel into the country.

READ MORE: North Korea alert: How Kim Yo-jong could be even more devastating

The North’s Korean Central News Agency (KCNA) reported: “The enraged people across the country are actively pushing forward with the preparations for launching a large-scale distribution of leaflets to pour the leaflets of punishment upon those in South Korea who are bereft of even elementary morality.

“Every action should be met with proper reaction and only when one experiences it oneself, one can feel how offending it is.”

On Friday, a North Korean defector group confirmed it scrapped a plan to send bottles filled with rice, medicine and face masks across the border by throwing them into the sea.

Somewhere between 100,000 and 300,000 North Koreans are believed to have defected since 1953, with the majority going to Russia or China.

In 1986, Choe Deok-sin, formerly South Korean Foreign Minister, in exile in the US, defected to North Korea.

Mr Choe had opposed the military government in South Korea at the time.

South Korea is regarded as making the shift from autocracy to democracy in the 1990s. 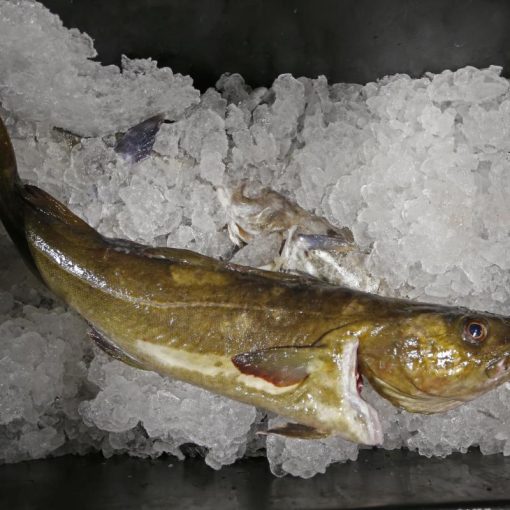 MIAMI (AP) — A U.S. ban on seafood imports from Russia over its invasion of Ukraine was supposed to sap billions of […] 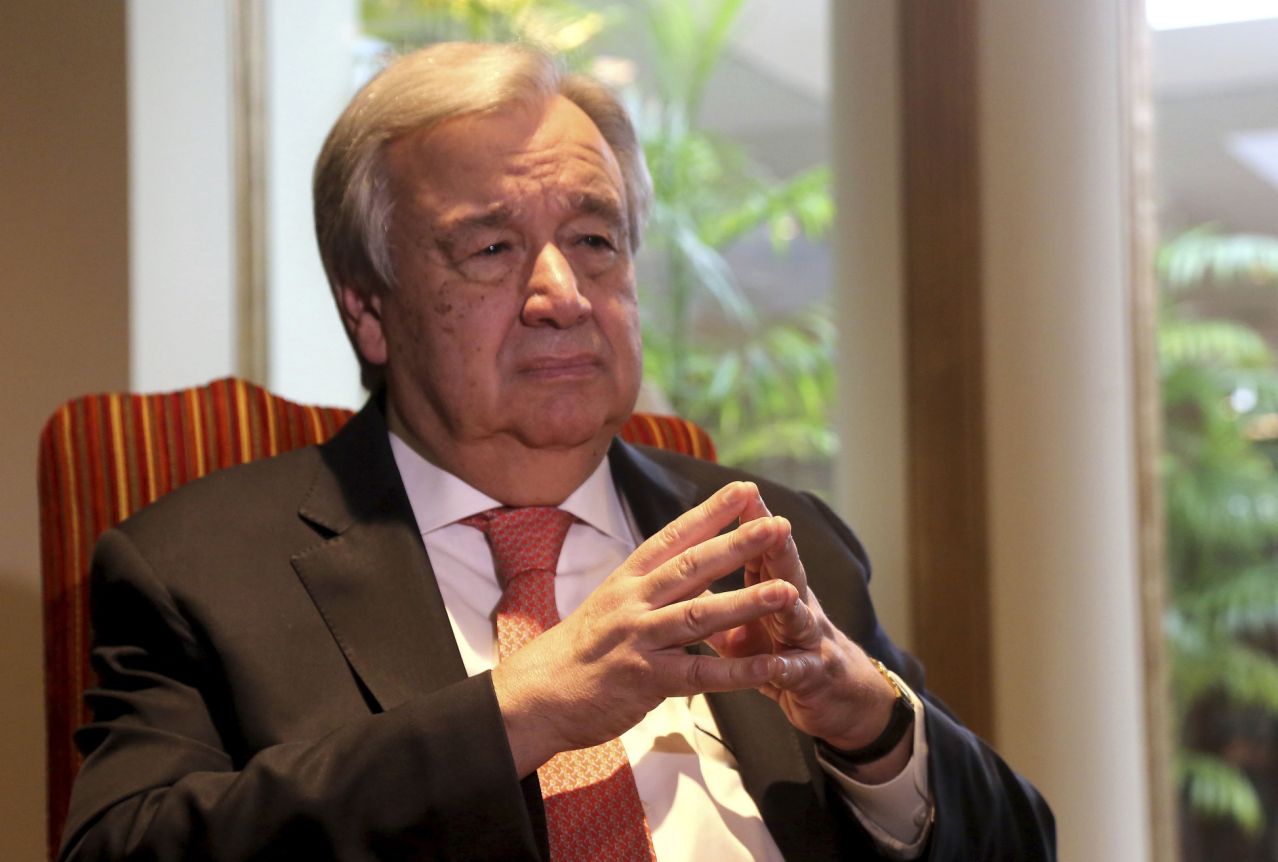 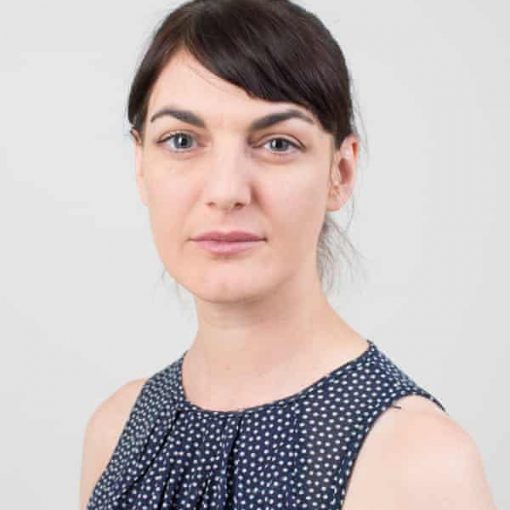 “It’s a new way of doing journalism which, like punk, anyone can do”. So said the Guardian’s data editor, Simon Rogers, in […] 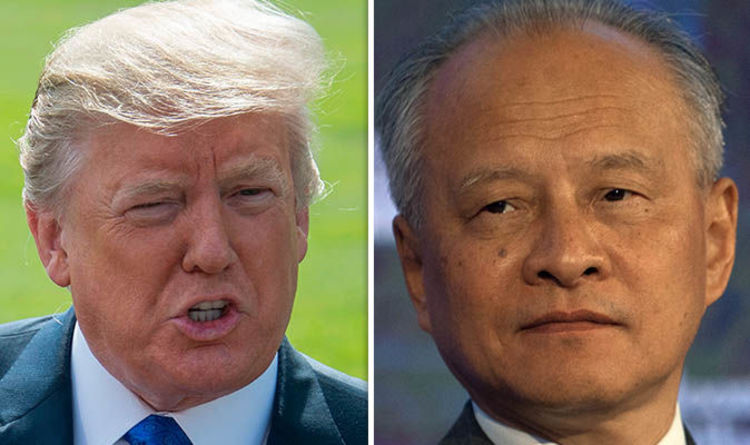