The swipe comes after one Twitter user followed one social media trend by transforming photos of Jeremy, James and Richard Hammond into female replicas and wrote online: “This is 100% CURSED.”

Soon afterwards, BBC Radio presenter Carol decided to tag Richard, who now had long brunette locks, into the tweet and share it onto her 451,000 Twitter followers.

She penned online this morning: “@RichardHammond This is funny.”

Once the radio presenter’s tweet grasped the attention of Jeremy, the star then blasted: “I don’t fancy James.”

After George Nicole asked Jeremy how he, James and Richard clicked so well, on his new podcast, The Drive Through, Jeremy divulged: “One of the very fortunate things as well when we first began was very few people were watching.

“Not just in the studio, we were having to pay, and this is out of our own pockets, we’d get a studio audience of probably, I don’t know, 30 people.”

“And by the end of a recording, we probably were down to 10. They’d just leave. They were bored.”

Jeremy went on to explain what they had to do when people started to leave.

The BBC star admitted: “And then we were having to pay out of our own pockets for them to stay.

“‘Here’s a tenner. Please just stay in the back of the shot, please don’t go!'”

Jeremy was then heard mimicking one of their typical responses by adding: “‘Oh, we’ve got to go home, we’ve got kids.”

The TV star confessed: “We were battling and nobody was watching on television either, really, in the first couple of years.” 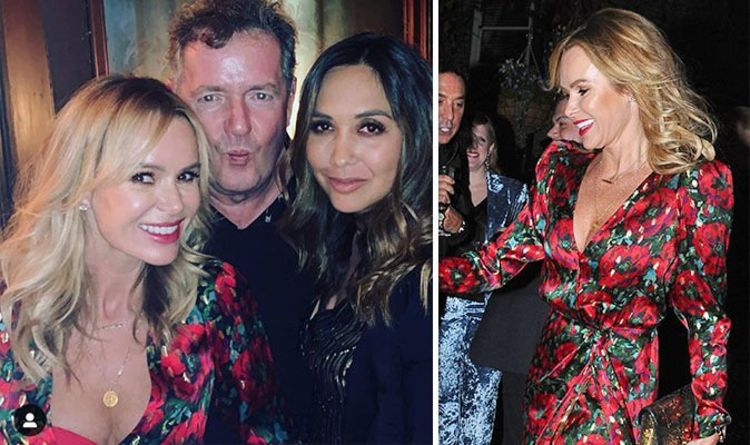 The 47-year-old blonde beauty was among a host of stars who flocked to Piers Morgan’s Christmas bash in London last night. Amanda […] 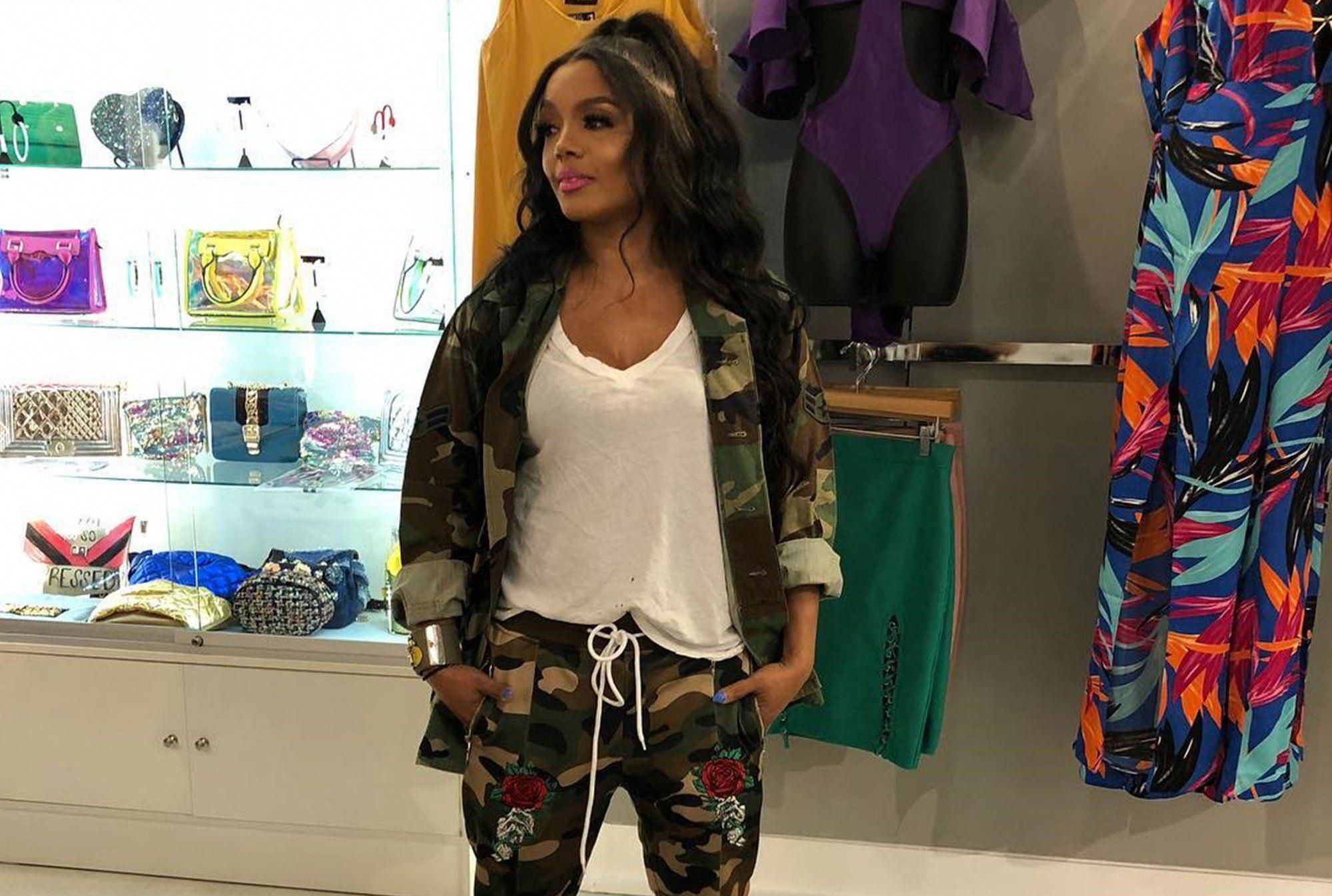 Rasheeda Frost is promoting a product, and she shared a before and after photo that has fans bashing her. The photo was […] 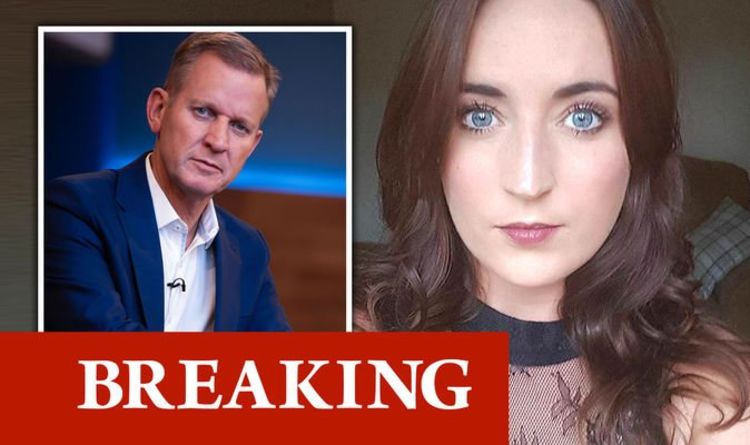 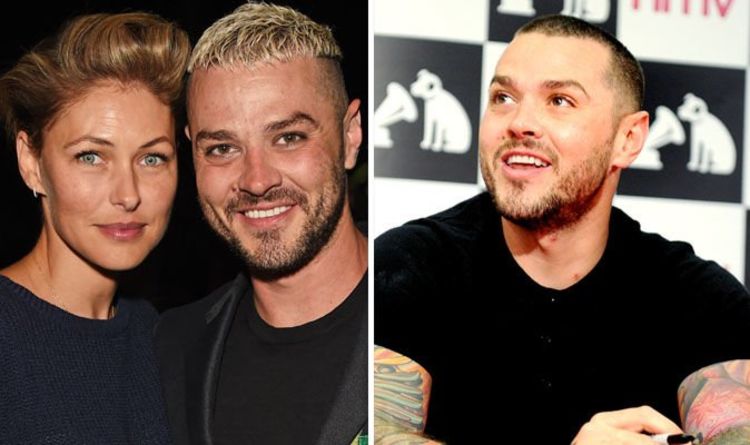 The Busted star, 35, while driving his 4×4 was reportedly involved in a collision with another car. It has been reported no […]