CARACAS, Venezuela (AP) — Iranian officials said one of their cargo ships was expected to dock in Venezuela on Sunday with food to launch the first Iranian supermarket in the South American nation.

The Golsan’s delivery marks “another success in friendly and fraternal relations between two countries,” officials at the Iranian Embassy in Caracas announced in a tweet a day earlier.

Both Iran and Venezuela are foes of President Donald Trump and heavily sanctioned by the the United States and their ties have increased recently.

Experts say that in addition to food, the most recent shipment could also be carrying equipment to help repair Venezuela’s collapsed refineries.

“That ship can carry 23,000 tons,” said Russ Dallen, head of the Miami-based investment firm Caracas Capital Markets, who tracked the ship’s progress. “That would be enough food for a whole chain of Iranian supermarkets across the country, not just one.” 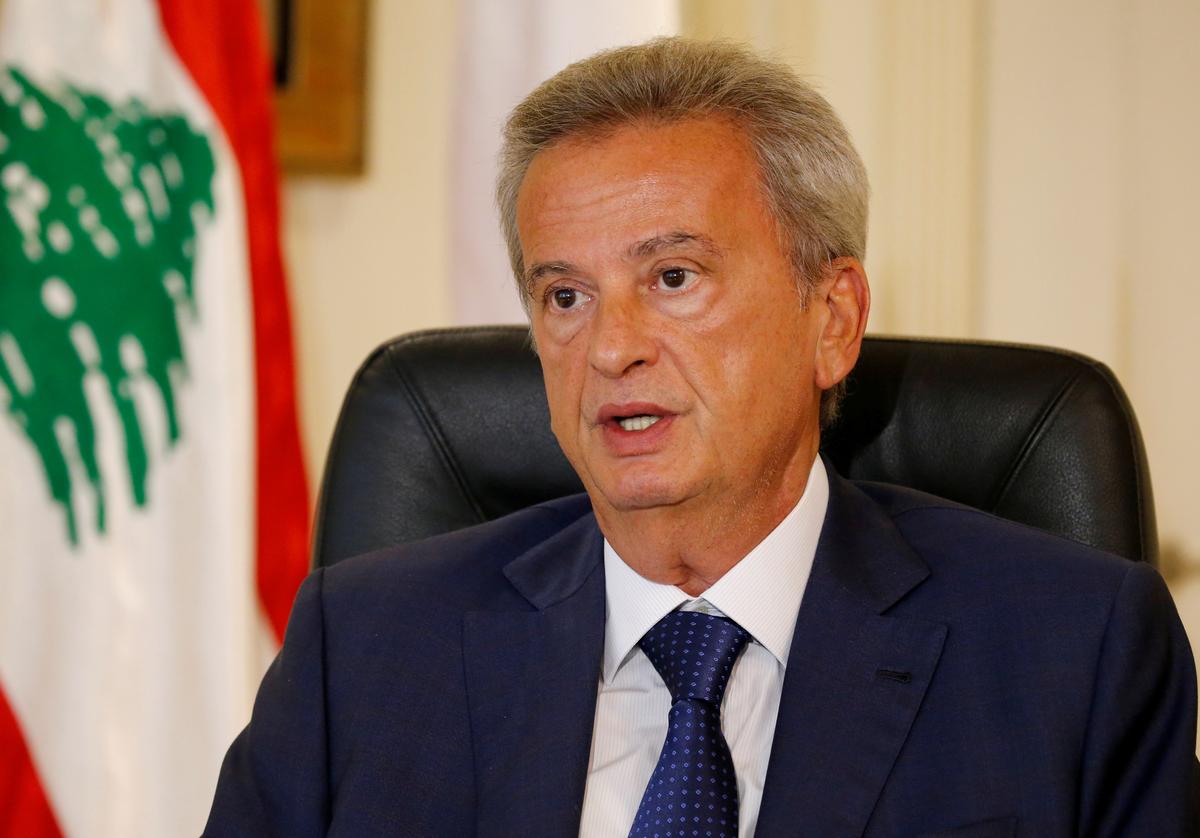 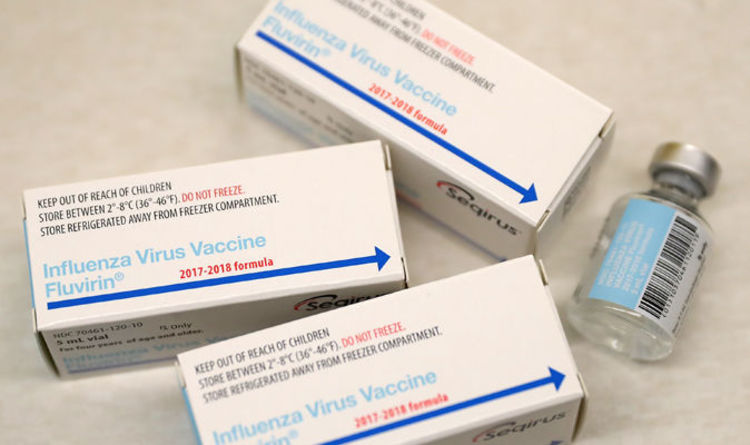 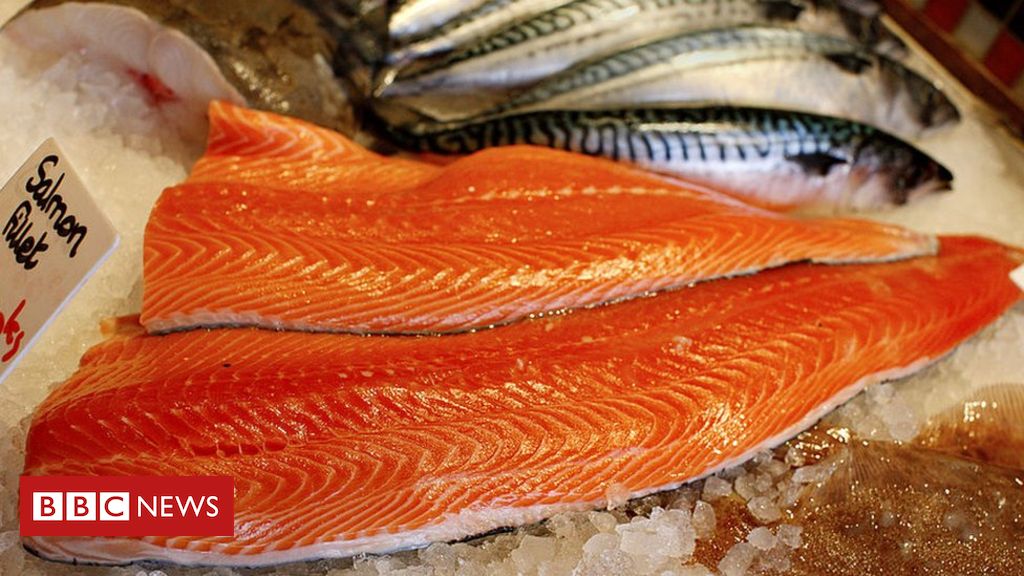