Skywatchers in parts of West Africa, the Arabian Peninsula, South Asia, southern China and Taiwan have been treated to a dramatic solar eclipse.

Photographers have taken photos of the annular eclipse – also known as a ring of fire – where the moon passes between the Earth and the Sun, leaving just a thin ring of light visible.

This eclipse coincided with the summer solstice – the northern hemisphere’s longest day of the year.

Annular eclipses occur every year or two and are only visible across a narrow band of our planet, known as the centreline. This eclipse lasted for just under 90 seconds at its point of maximum duration.

People hundreds of kilometres from the centreline did not see the actual eclipse, but they did see light drain from the day.

According to astronomers, watching the eclipse is the equivalent of switching from a 500W bulb to a 30W bulb.

Here are some of the best photos.

Charlie Watts, the Rolling Stones drummer who propelled the band’s sound for nearly 60 years, has died aged 80. A statement from […] 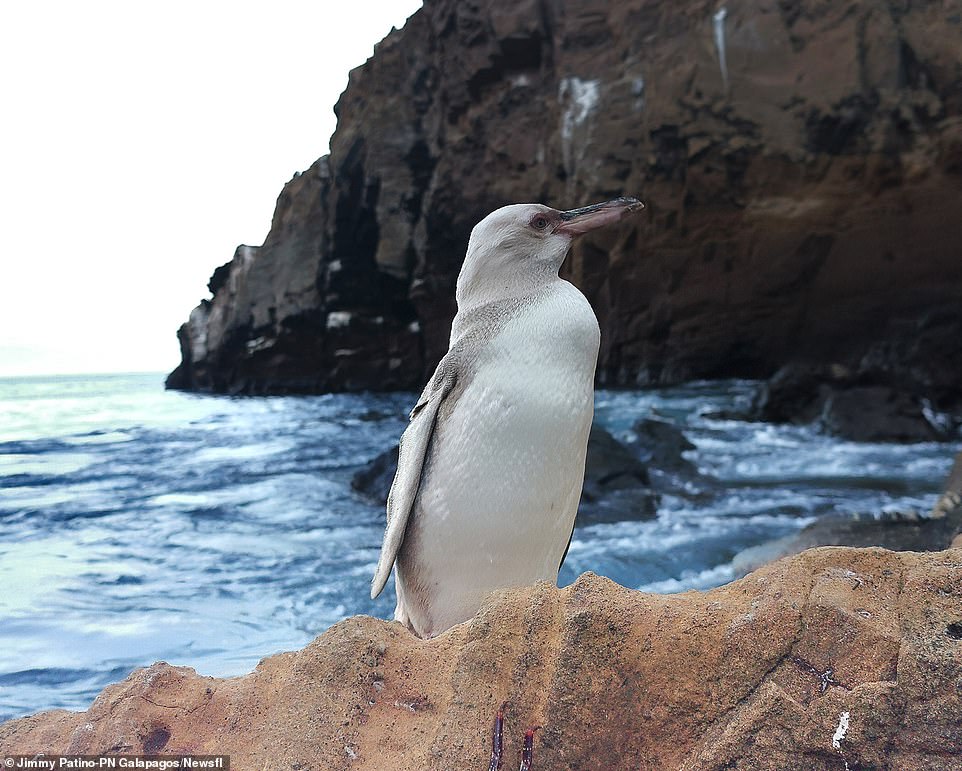 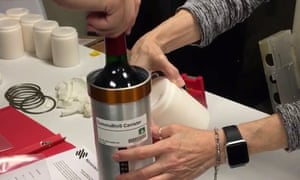 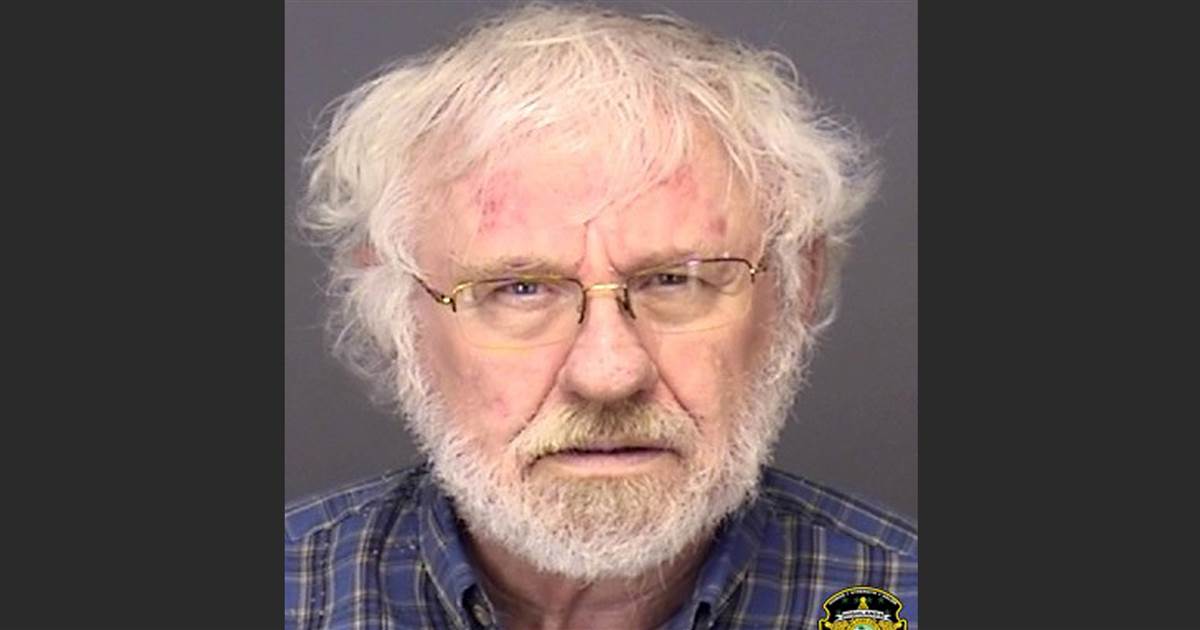