GTA 6 release date is one of the biggest mysteries in gaming, with Rockstar Games remaining tight lipped about when the Grand Theft Auto sequel will be coming out. It is almost seven years since GTA 5 first came out on the PS3 and Xbox 360, with fans in the midst of the longest wait ever for a brand new Grand Theft Auto game. As this wait for official news rumbles on there has been plenty of rumours about what shape or form GTA 6 will eventually take.

According to the rumour mill, GTA 6 will be set in Vice City, will only be for next-generation consoles and could be a timed PS5 exclusive.

And as Grand Theft Auto fans wait for official word from Rockstar Games about GTA 6 they could have got their biggest release date clue yet.

The recent PS5 reveal event opened with a GTA announcement, and when fans saw that Rockstar Games logo appear there may have been plenty left thinking if GTA 6 was about to get announced.

But those hopes were quickly dashed when it turned out the trailer was for an enhanced version of GTA 5 that will be coming to the PS5 in 2021.

Following this PS5 event reveal we have found out a few more details about this new version of GTA 5, courtesy of a post on the PlayStation Blog.

The post from Rockstar Games said the expanded and enhanced edition of GTA 5 will be launching on the PS5 in the “second half” of 2021.

With this new version of GTA 5 launching then, it would be very surprising to see GTA 6 also release in 2021. Surely having GTA 6 release in 2021 as well would negatively impact the sales of the enhanced edition of GTA 5.

And if that’s the case then Grand Theft Auto fans could be set to see their lengthy wait for GTA 6 go on for a while longer.

Maybe the release of the GTA 5 enhanced edition could point towards a 2022 release date at the very earliest, or even a 2023 launch?

Interestingly, though, the reveal of the GTA 5 enhanced edition does make us look at one long-standing rumour in a whole new light.

For years GTA fans had been left wondering if a series of mysterious doors in the Los Santos airport could be giving fans a not-so subtle hint about Rockstar’s release plans.

This was significant as GTA 5 was first released in 2013, with the PS4 and Xbox One version later coming out in 2014.

For a long time fans have been speculating if this was a sign that the door with 2021 on it could be a sign that GTA 6 would be coming out then.

And now we know that 2021 is the year when another Grand Theft Auto game will be launching…but it’ll just be another version of GTA 5.

It is fascinating though that these doors all feature the years that different versions of GTA 5 are releasing on.

Is this just a massive coincidence, or could Rockstar have been planning all these different releases of GTA 5 for that long? 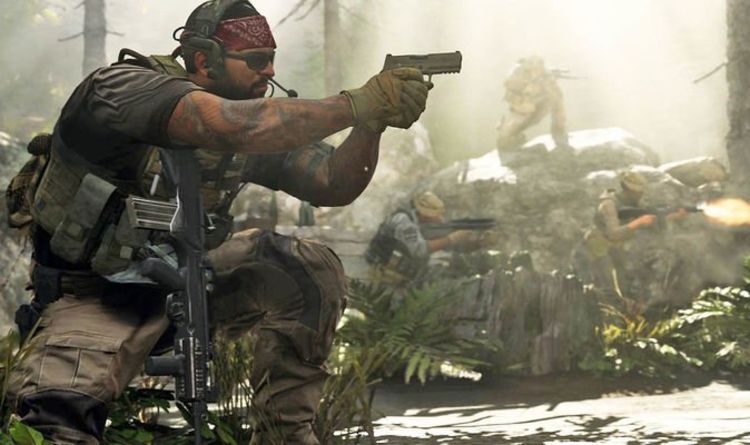 Call of Duty Modern Warfare update 1.07 is coming soon, and ahead of the new COD download launch early patch notes have […] 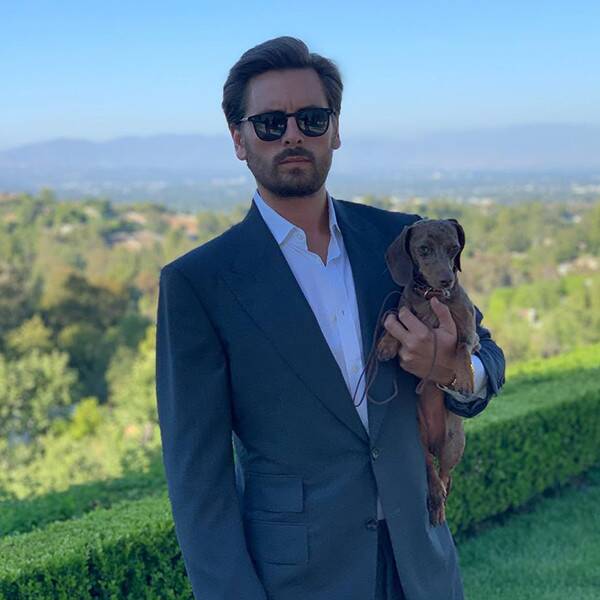 Happy 37th birthday, Scott Disick! Those close to the Keeping Up With the Kardashians and Flip It Like Disick star have begun sending […] 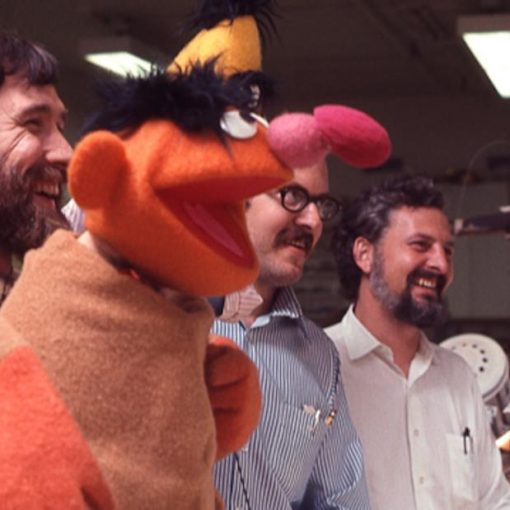 “Street Gang” delves into the TV and cultural landscape in the 1960s, when children were bombarded by commercials without much designed to […]