A far-left party in Germany has erected a controversial statue of communist leader Vladimir Lenin.

The tiny Marxist-Leninist Party of Germany (MLPD) installed the statue in front of its headquarters in the western city of Gelsenkirchen.

City authorities had attempted to stop the statue being installed and launched an online hashtag saying there was “no place for Lenin”.

But courts blocked their appeals and the unveiling went ahead on Saturday.

Lenin was a leader of the 1917 Russian Revolution and led the country until his death in 1924, when he was succeeded by Josef Stalin. However, he has remained a symbol of communism rule across the world, both among supporters and those who remember the human rights abuses that took place under the USSR.

Germany itself was divided for decades between the West and the communist East, until the fall of the Berlin Wall in 1989.

In the debate surrounding the Gelsenkirchen statue, which was made in Czechoslovakia, as it was then known, in 1957, both sides drew parallels to the tearing down of monuments linked to slavery which has taken place in anti-racism protests across the world in recent weeks.

“We live in a time in which many countries of the world are reflecting on memorials,” said mayor Frank Baranowski in one of a series of YouTube videos posted by the city council against the statue.

“It’s hard to put up with the fact that a dictator from the 21st Century is being placed on a pedestal and a memorial is being made out of it. Unfortunately the courts have decided otherwise, we must accept that, but not without comment.”

However, MLPD’s chair, Gabi Fechtner, described the communist leader as “an ahead-of-his-time thinker of world-historical importance, an early fighter for freedom and democracy”, according to the AFP news agency. 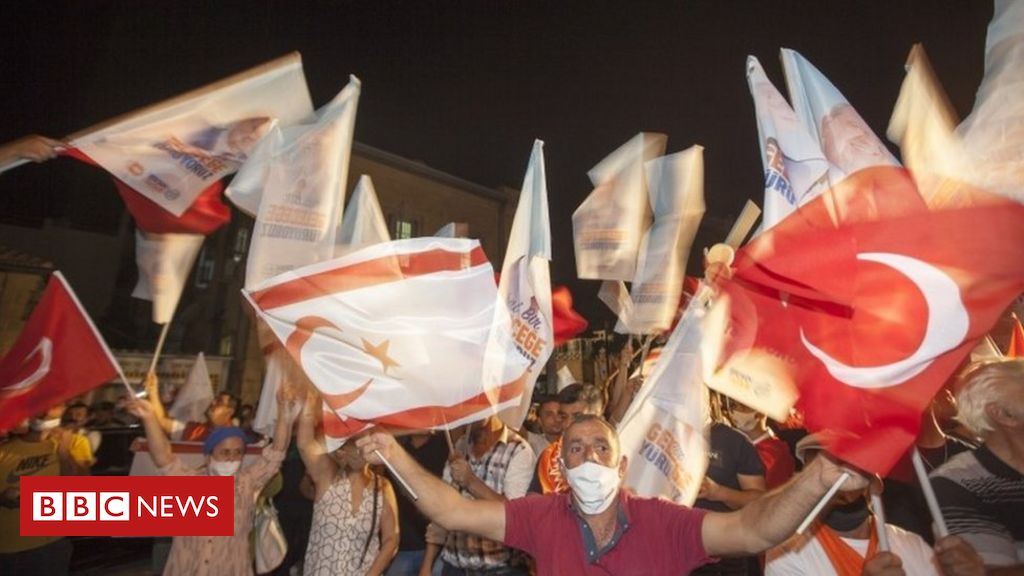 Ersin Tatar, who is pro-Turkey and wants Cyprus to be two separate states, is elected president. source: bbc.com 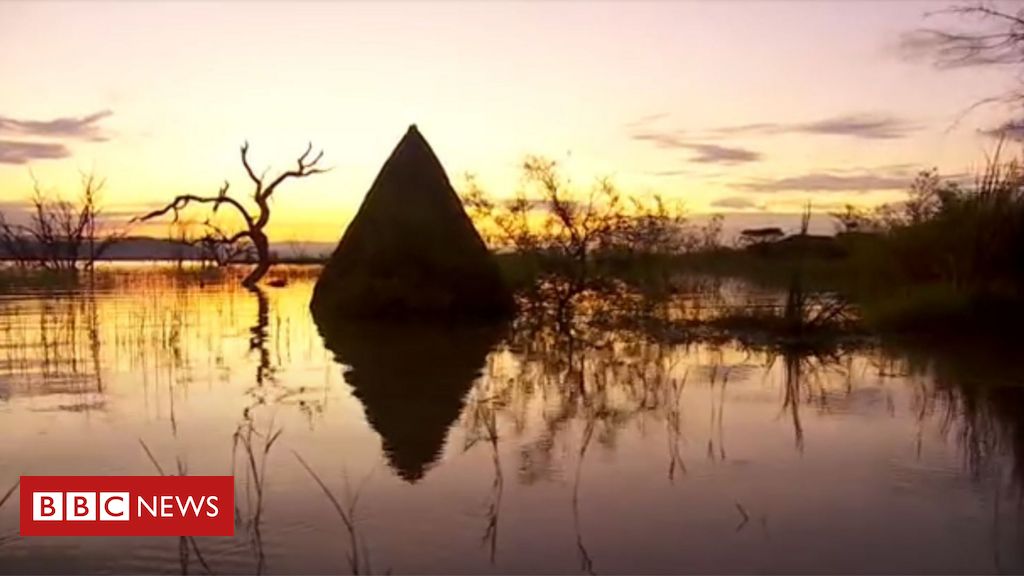 In Kenya, rising water levels in lakes along the Great Rift Valley have forced thousands of people from their homes. It follows […] 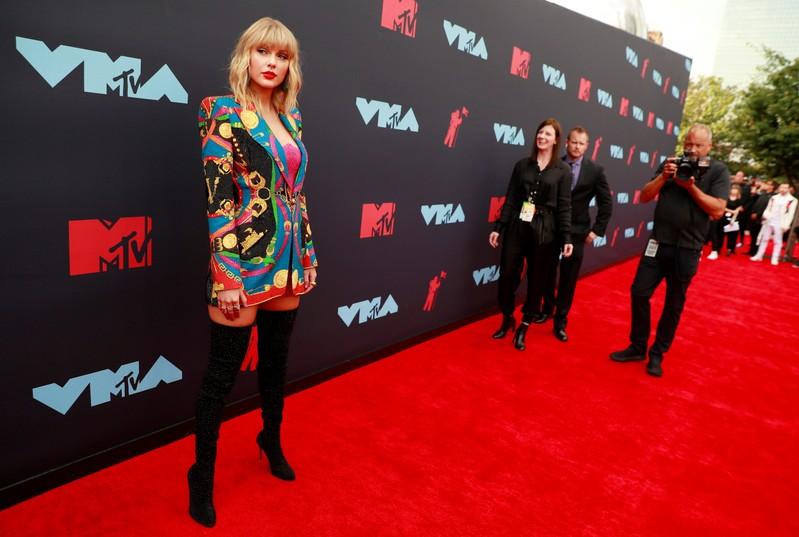 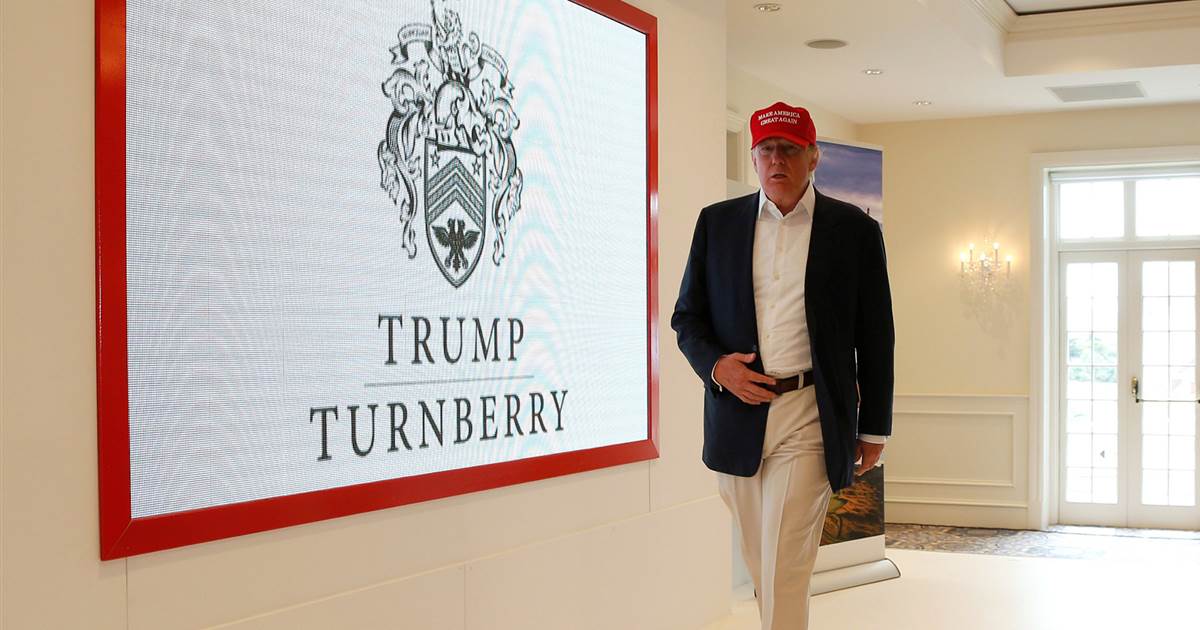