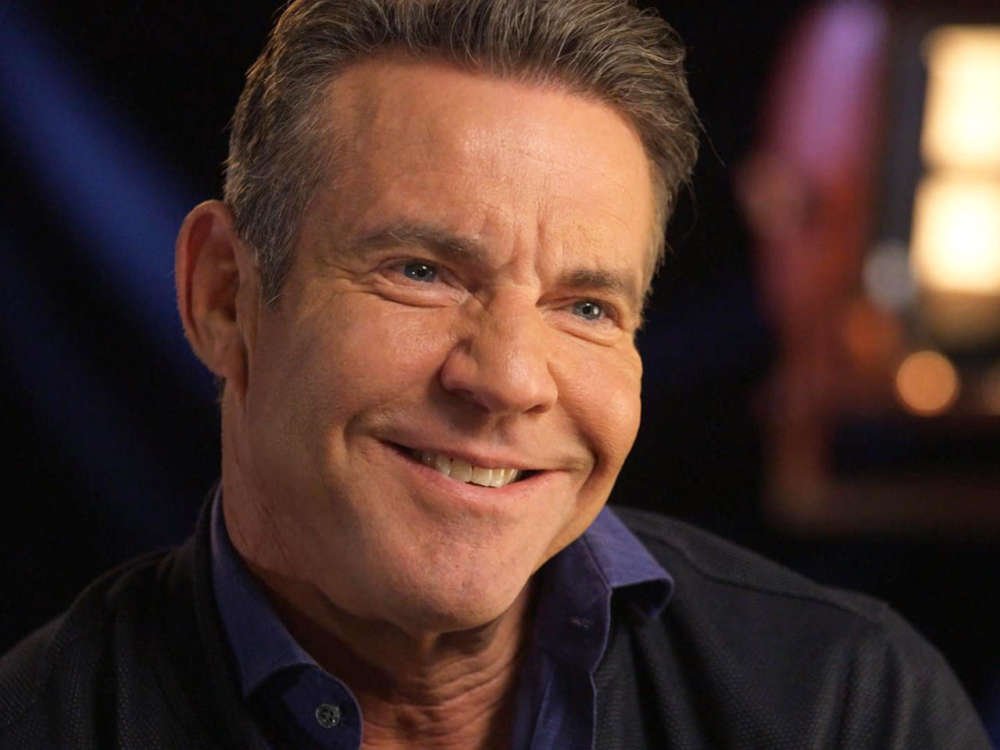 This past Saturday, Dennis Quaid threw a block party for his friends and neighbors and a massive rock star showed up to help the actor out. TMZ reported this weekend that Dennis had The Doors guitarist, Robby Krieger, perform as part of his rock and blues show.

Reportedly, Dennis and Robby have known each other for a long time, and have jammed on a number of occasions. Everyone there appeared to have a great time, including Laura Savoie, Dennis’ fiancée, who was cheering them on.

TMZ went on to point to the fact that not many people were wearing masks, and they weren’t social distancing either. The outlet says that California has seen a massive spike in COVID-19 cases. Regardless, Dennis Quaid’s personal life has been in the media headlines before.

For instance, in December 2019, Dennis Quaid came out to defend his relationship with Laura Savoie, who is more than 40 years his junior. In October of the same year, the 65-year-old actor got engaged to the 26-year-old Ph.D. student.

Many people on social media questioned how it was possible that a man that much older could get together with a much younger woman, with many users suggesting the romance was completely inappropriate.

According to Rachelle Lewis, Dennis Quaid gave an interview to The Guardian in which he addressed the controversy. Dennis laughed at the reports. He claimed the whole thing was quite funny to him, because they simply met at a business event, and he says he “couldn’t control” who he fell in love with.

At the time, Dennis was in the middle of promoting his new Christmas sitcom, Merry Happy Whatever. Regarding the romance that irked many people the wrong way, Quaid said he wasn’t the type of guy to fall in love easily.

But he wasn’t mad at any of the commenters because they’re merely commenting on something using their own life as a frame of reference, in contrast to his own. Quaid said he never went out of his way to find a younger woman than him. It just happened. 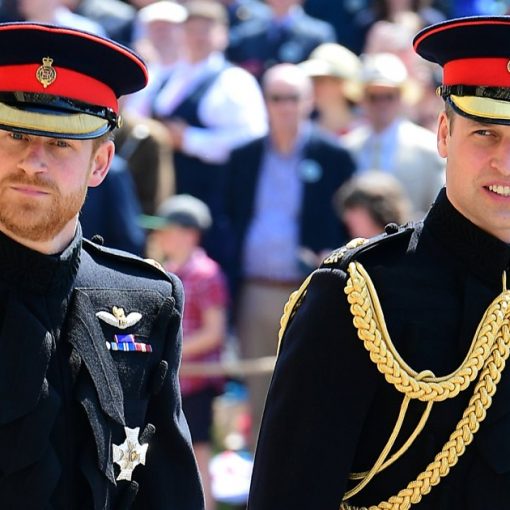 The rift continues. According to royal expert Robert Lacey, Prince William and Prince Harry didn’t get along at their grandfather Prince Philip’s […] 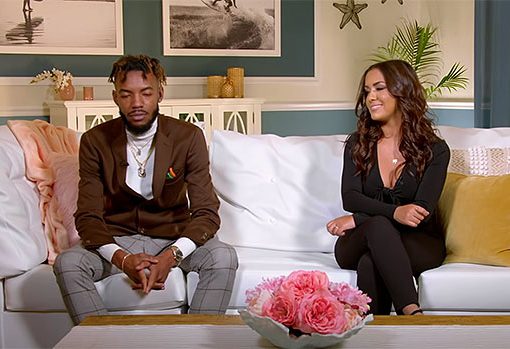 Briana DeJesus accused Devoin Austin of needing to ‘do better,’ while Devoin called out Briana of being ‘disrespectful’ to his mom, in […] 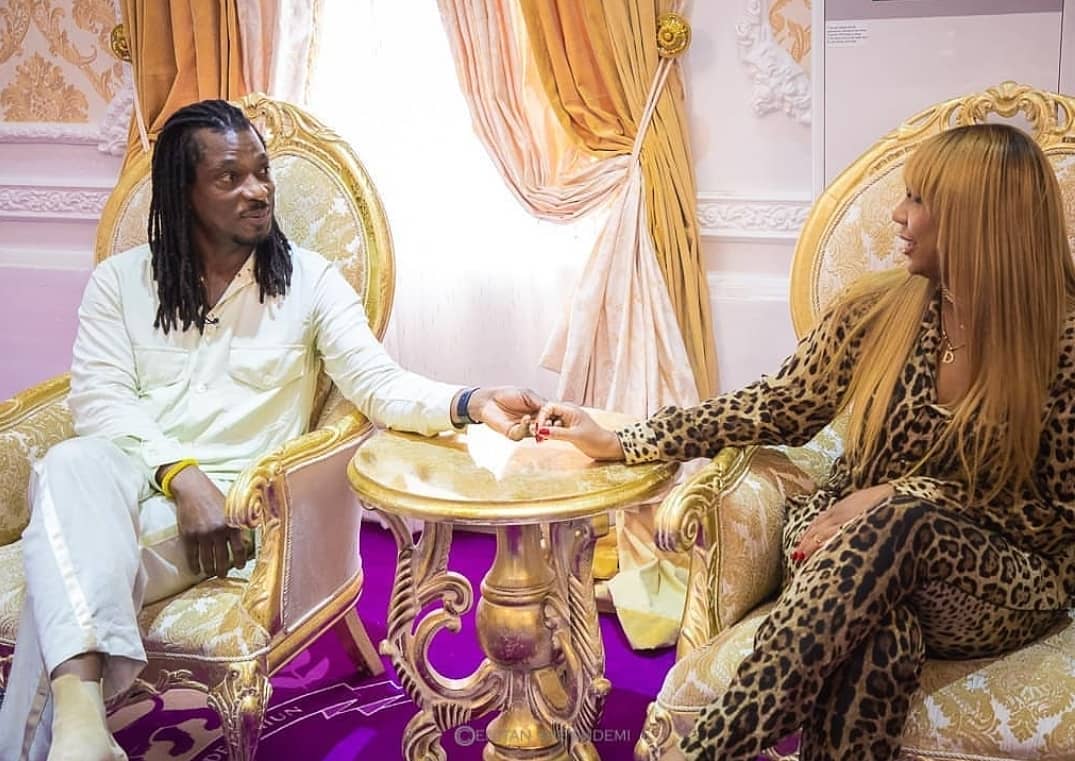 Tamar Braxton had two shows on Kandi Burruss’ The Dungeon tour, and she did not go alone. As expected, her man, David […] 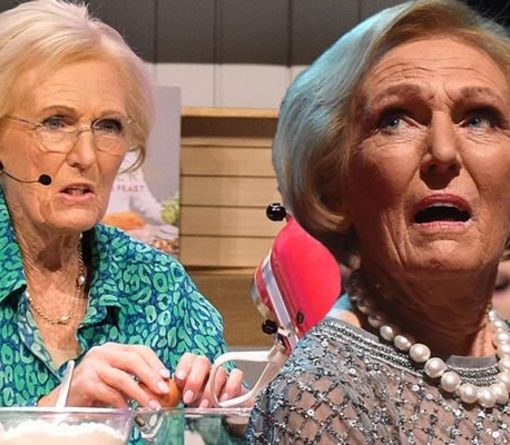 Mary Berry, 85, is known for cooking up a storm in the kitchen with delicious delights including Victoria sponges and fluffy pancakes. […]