Sir Paul McCartney is celebrating his 78th birthday today, So now is the moment fans will be considering his music again. He and John Lennon wrote a whole host of incredible tunes as The Beatles, and then he went on to write many more. But one song devised by Lennon-McCartney was reportedly written to help out their bandmate, George Harrison.

What song did Lennon and McCartney write for George Harrison?

According to Sir Paul’s autobiography, Many Years From Now, he and John Lennon were the main songwriters of The Beatles.

However, of course, George Harrison was also a keen songwriter, and often tried to include his music on the albums.

Eventually, it worked out that John and Sir Paul thought it would be good to include George in some of their work.

As he chronicles in his autobiography, as is mentioned in Far Out magazine, Sir Paul and John wrote the song I’m Happy to Dance With You to include in the A Hard Day’s Night movie and help get George “in on the action”, though neither of them particularly enjoyed it.

He said: “We wrote [I’m Happy to Dance With You] for George in the film. It was a bit of a formula song.

“We knew that in E if you went to an A-flat minor, you could always make a song… and this is one of these.”

“We wouldn’t have actually wanted to sing it. The ones that pandered to the fans in truth were our least favourite songs.”

“I thought it would be a good vehicle for him because it only had three notes and he wasn’t the best singer in the world.

“He has improved a lot since then, but in those days [George’s] singing ability was very poor because (a) he hadn’t had the opportunity, and (b) he concentrated more on the guitar.”

Despite this slightly unkind comment from John, George found a great deal of success as a solo artist, and was the first Beatle to gain a UK Number One single after the band had split with My Sweet Lord.

In his lifetime George released 11 solo albums, many of which were in the Top 20 in the UK, while another of his albums, Brainwashed, was released after his death in 2001.

George also started a record label, Dark Horse, which released his music as well as that of his close friend and collaborator Ravi Shankar. 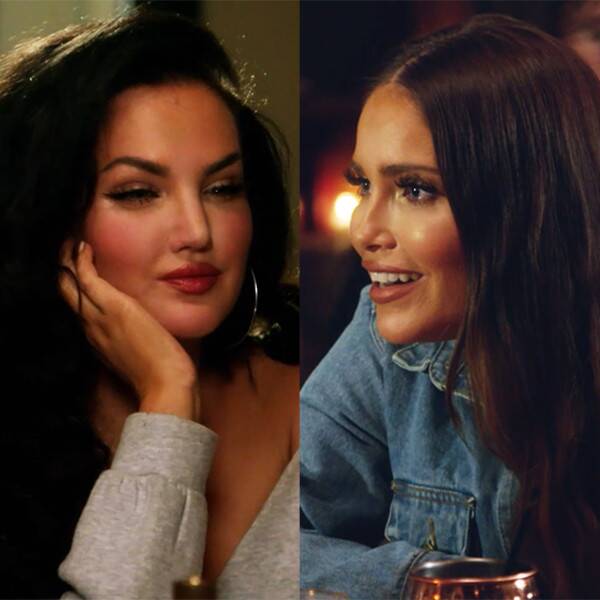 Natalie Halcro and Olivia Pierson are ready to get “clucked up” on a family vacation. In this exclusive clip from Sunday’s all-new […] 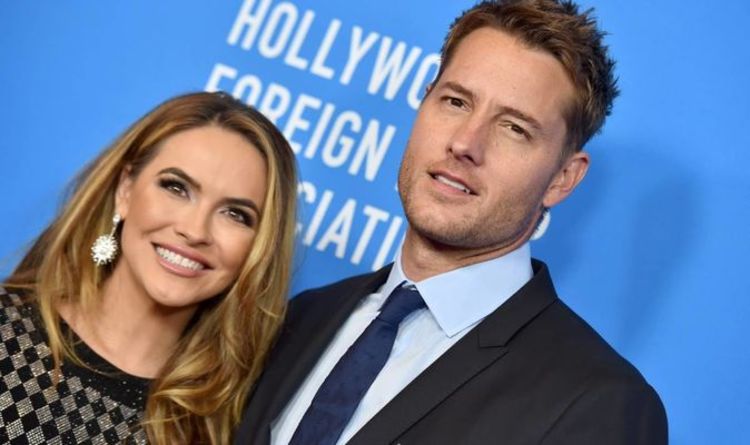 Besides selling extravagant multi-million dollar homes throughout Los Angeles, the real estate agents at Selling Sunset are known for the drama which […] 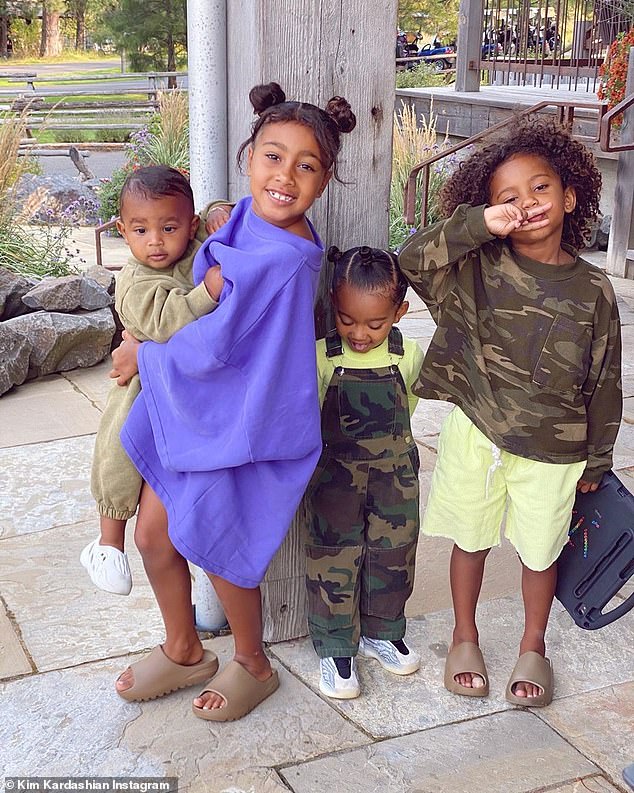 She enjoyed a romantic dinner date night with Kanye West next to a massive tent structure, lit by the lights of their […] 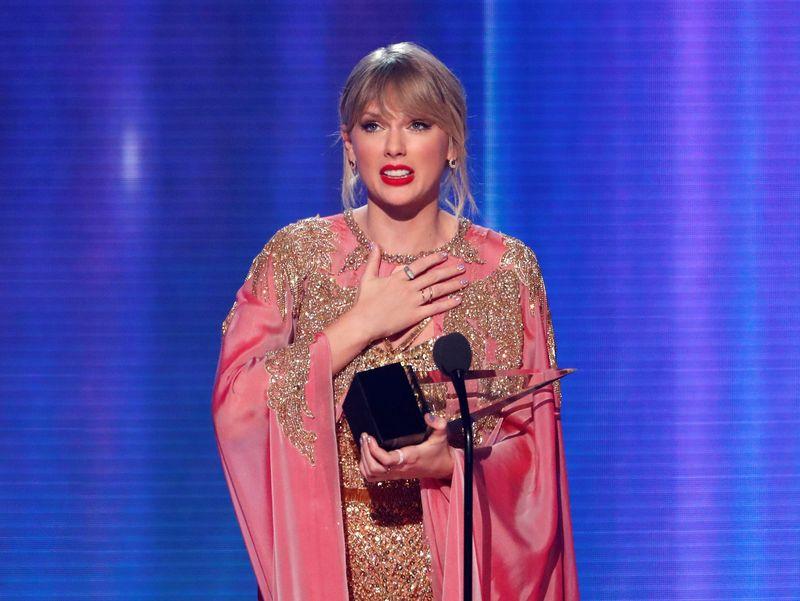