Apple is poised to announce one of the most drastic changes to its MacBook range in more than a decade, according to the latest rumours. The Cupertino-based company will hold its annual Worldwide Developer Conference event online tomorrow, Monday June 22. During the opening keynote, Apple is widely-tipped to confirm plans to move its best-selling laptop range from Intel-designed processors to its own custom-designed silicon, based on ARM architecture.

Although it might sound simple, the move would be anything but – and will have huge consequences for compatibility with existing software, accessories and more. Apple isn’t expected to showcase any new hardware with the new silicon under the bonnet, instead, the announcement is purportedly designed to allow third-party developers enough time to prepare for incoming changes.

Apple already designs its own chips – built from the ground-up to provide the best balance between raw power and efficiency – for its iOS and iPadOS operating systems. These have enabled the company to offer faster performance and better longevity than a number of its Android-powered rivals with three times as much RAM under the bonnet.

Designing a new chip to work exclusively with macOS could ensure the next batch of MacBooks boast faster speeds and longer battery life. Unfortunately, developers will need to support this new architecture, which means some pretty drastic rewrites to some of your favourite apps – from Google Chrome to Photoshop. Given that developers weren’t exactly speedy to add support for the Touch Bar on the most recent MacBook Pro design, it might be a while before you’re able to download all of your favourite software on your new Mac.

Since the first machines fuelled by Apple-designed silicon aren’t scheduled to launch until next year, Apple hopes an announcement some six months early will give third-party developers enough time to rework their software to work with the new laptops.

According to the latest report from Bloomberg, MacBook chips will be designed by teams inside Apple and built by TSMC, which also manufactures processors for AMD and NVIDIA. It has also previously built the A13 Bionic chips used in the latest iPhone models.

This will give Apple tighter control over components used inside its Mac laptops and desktop computers. It means Apple will be able to control its own roadmap – launching new chips to enable new features on its own timescale. At the moment, Apple is beholden to Intel – and any delays to its development schedule or security flaws with its products.

Over the last few years, Intel has been marooned using the same 14-nanometre process for its chips, while rivals like AMD, Apple and Qualcomm will be able to leverage more advanced 5-nanometre technology by 2021. Intel has already acknowledged it won’t catch up to AMD’s current 7-nanometer tech until at least next year. Let alone 5-nanometre – the next step-up.

Smaller processes result in greater efficiencies inside the chip, which should seriously boost battery life.

The last time Apple announced a drastic pivot like this was back in 2005, when it used its developer conference to confirm a switch from IBM-designed PowerPC processors in all of its Mac computers to processors made by Intel. This allowed the company to catch-up with a number of its closest rivals, which had already transitioned to the faster, more efficient Intel silicon.

As well as a potential switch to ARM-based processors, Apple is widely expected to use WWDC 2020 to offer early peeks at new versions of its iOS, iPadOS, tvOS and watchOS operating systems. An all-new iMac design could be unveiled too. 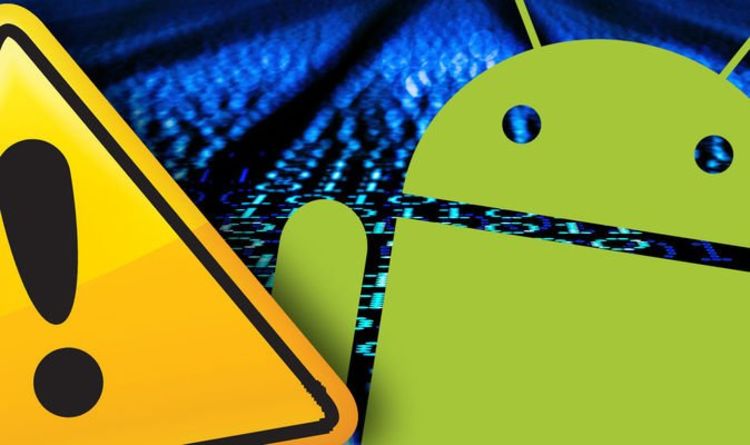 Android is Google’s mobile operating platform that is harnessed by billions of devices across the globe. The American tech giant frequently discusses […] 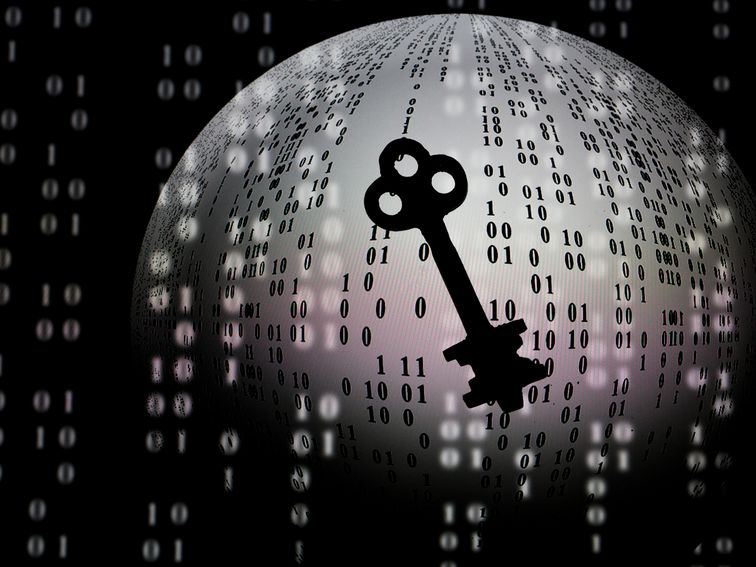 Security researchers found problems with a baby monitor its maker calls a top seller. Graphic by Pixabay/Illustration by CNET A baby monitor […] 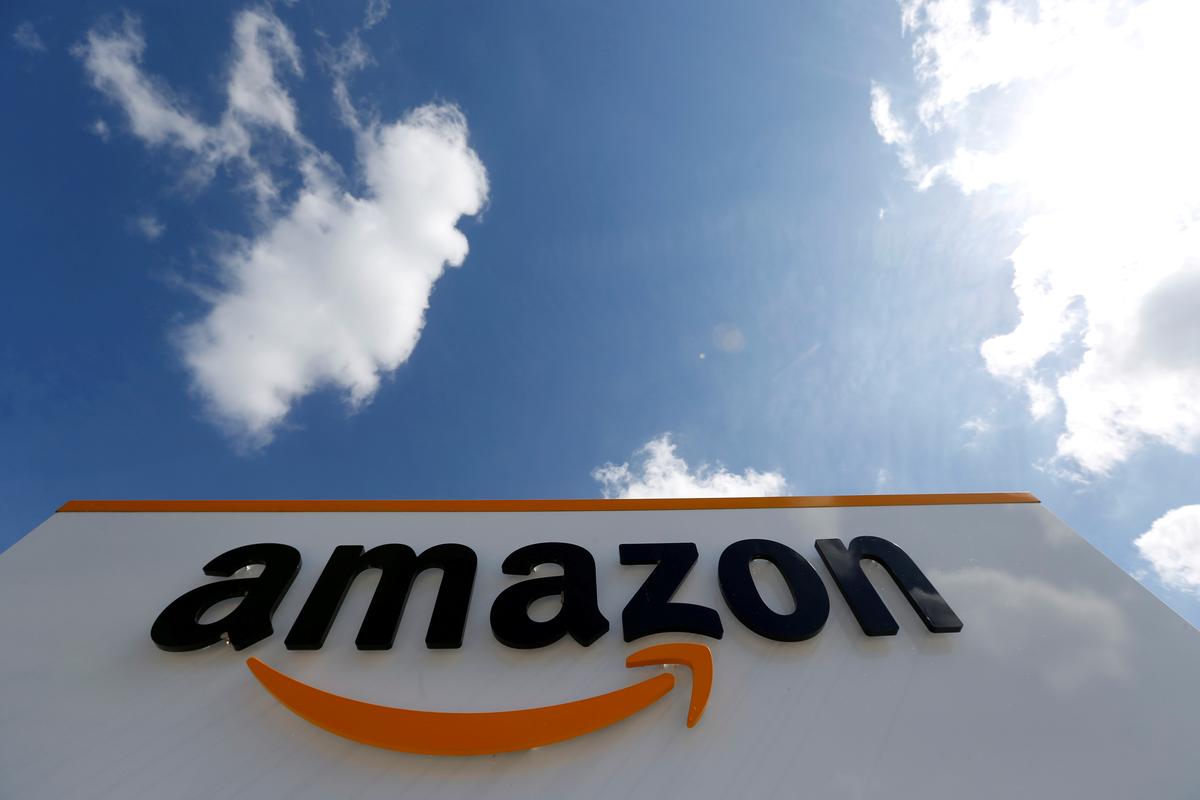 FILE PHOTO: The logo of Amazon is seen at the company logistics centre in Boves, France, May 13, 2019. REUTERS/Pascal Rossignol/File Photo […] 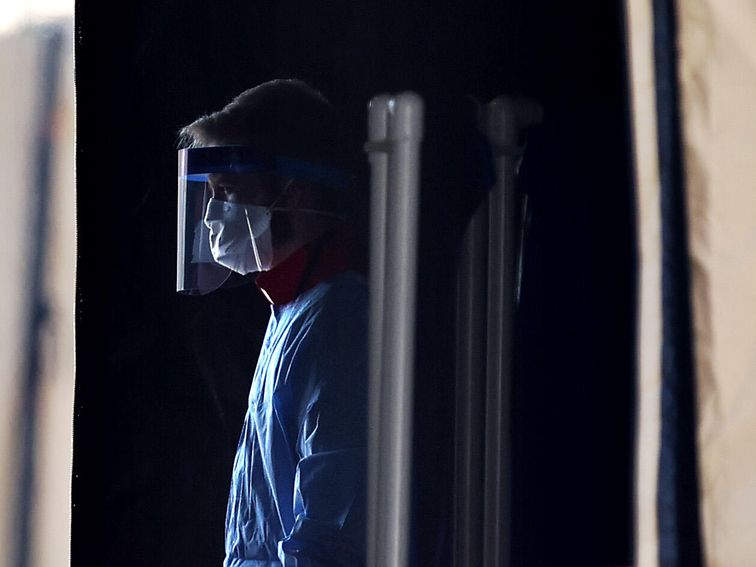 The number of COVID-19 cases has now reached the million mark.  Getty Images For the most up-to-date news and information about the […]