The star spoke more about his character and he called him “very ambitious”, describing his character’s personality as very similar to his own.

He has been working in the world of acting for at least 15 years, since he got his first professional TV role.

Martinez, who said he was never a fan of public speaking, chose to become an actor to feel more confident.

He said: “In the beginning, being a Latin male you hold in your feelings and the only feeling you express is anger.

The Sinner is available to watch on Netflix now 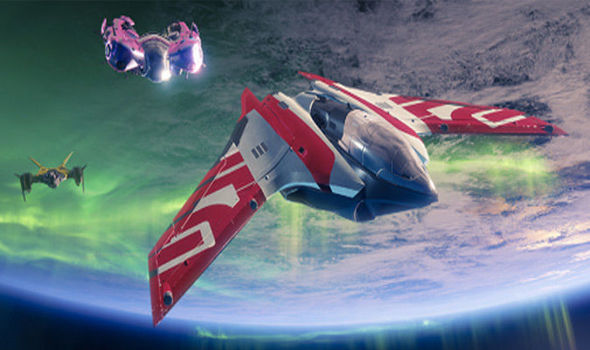 Bungie have released the patch notes from their latest Destiny 2 update, including just one major change. The game was taken offline […] 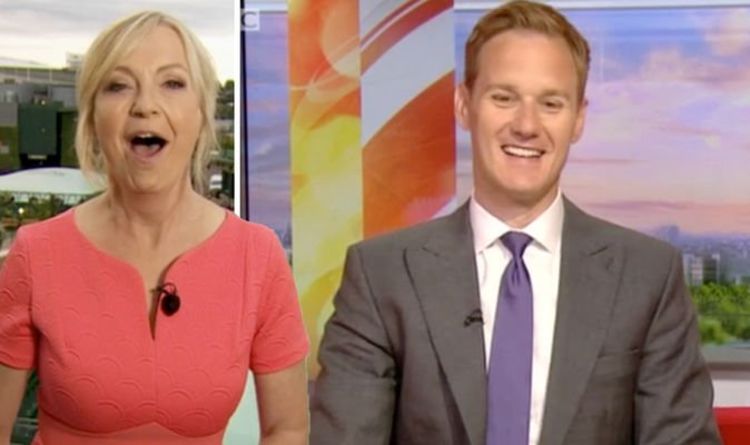 BBC Breakfast reported all kinds of news this morning – including the harrowing weather situation that could be heading towards the UK. […]

BERLIN (Reuters) – High in the hills of Brazil’s remote northeast, the town of Toritama echoes with the sound of sewing machines: […] 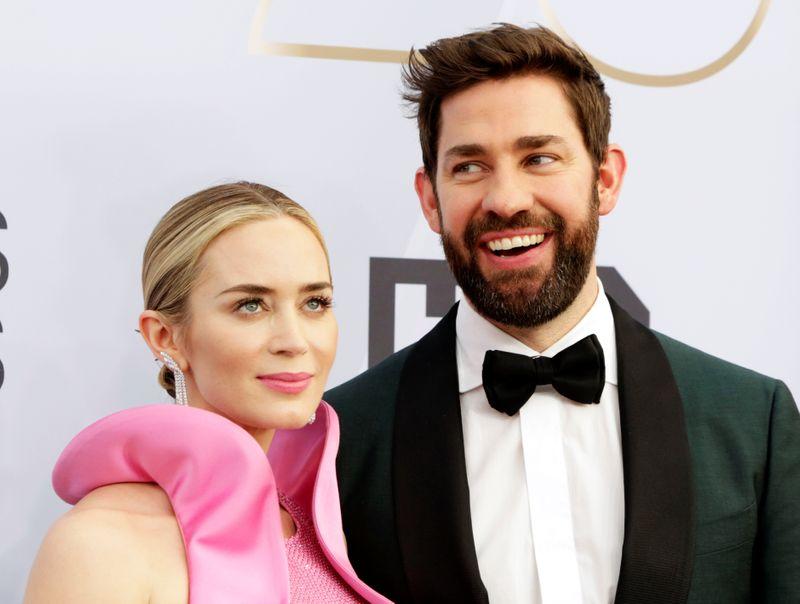