For close to 15 years, he has been serving nutcrackers — bootleg cocktails in flavors like rum punch and mango Patron — out of coolers to summer crowds all over the city.

“Usually, I can get $500 if I stand in one spot for 25 minutes,” said Mr. Foluké, a video producer who sells the drinks on the side.

This year, with public gatherings pretty much canceled, Mr. Foluké, also known as Oyay Mayo (he calls his cocktails “Oyays”) made about $500 for the entire three-day weekend. He has adjusted by taking more orders on Instagram and making more deliveries by car, while wearing a mask and collecting payments through smartphone apps like Cash App and Zelle.

He’s also working toward possible partnerships. So far, he said, he has plans to mix custom flavors for a popular D.J., and he’s in talks to sponsor a podcast hosted by 50 Cent’s son, Marquise Jackson.

Mr. Foluké, who has been taking his nutcracker business seriously for years now, is acutely feeling the need to distinguish his brand this season. The pandemic has inspired out-of-work bartenders, D.J.s, security guards, party promoters, and other hospitality workers to start selling bootleg cocktails, too.

Meanwhile, because of a new provision allowing bars and restaurants to sell wine and carryout cocktails along with food, there’s even more competition.

In other words, suddenly everyone’s trying to be a nutcracker seller.

The enterprise has come a long way since the first nutcrackers were batched by Dominican-American entrepreneurs in Washington Heights some 25 years ago.

One constant of the practice, however, is its breach of the law: Selling without a liquor license — as independent vendors must, since only businesses with physical space qualify for licensing — is illegal. Those who are caught can be fined or sent to jail. According to the criminal defense lawyer Todd Spodek, most nutcracker offenses involve fines under $500 and one-day stints in confinement.

Meanwhile bars and restaurants now have legal permission to sell takeout drinks, and some independent vendors who are new to the nutcracker game have financial resources that old-school sellers, traditionally blacks and Latinos from lower-income neighborhoods, have never had access to. The nutcracker hustle, it seems, is being co-opted by local businesses and people with better access to capital.

In this situation, according to Jacob William Faber, an associate professor of sociology and public service at New York University’s Wagner School of Public Service, “there is a perfect parallel to marijuana legalization, in that people of color were punished for years for the same practice that has now considered an economic necessity.”

Just last summer, it was business as usual, Mr. Foluké said. “Now I’m in competition not only with these new stores, but with other people that are newly making drinks just because of quarantine.”

Kimberly Garcia is one such newcomer. She was a bartender at Last Stop Bar & Grill, named for its location off the northernmost stop on the 2 train at 241st Street in the Bronx. The pandemic closed it down, and Ms. Garcia, 26, found herself without a job.

Now she is mixing and selling sweet mojitos, margaritas, and lychee-tinis out of her home in Soundview, posting menus and taking orders from friends and acquaintances through Instagram.

She charges $12 to $15 for each 16-ounce drink, and makes twice as much as what she spends on supplies, she said. If her bar reopens, she plans to continue her side gig. “I’d rather just work for myself,” she said, even if it means operating without a liquor license.

Employees at high-end establishments are in a similar situation. Sean Johnson, the head bartender at the Michelin-starred restaurant Gabriel Kreuther, and Blake Walker, the head bartender at Amor y Amargo in the East Village, were both laid off at the outset of the pandemic. So they opened a business called Day and Night Cocktails, also run under the table through Instagram, as a sort of insurance policy against an increasingly fragile hospitality landscape.

“Nobody knows what it’s going to look like on the other side of this thing,” Mr. Johnson said. “We’re already hearing about bars closing left and right,” he added, calling the proposal to reopen establishments at 25 percent capacity “a death sentence” that would take down any New York establishment in a matter of months.

Mr. Johnson and Mr. Walker are testing a business built around Scaffas — undiluted cocktails served at room temperature — which they deliver on foot around their respective neighborhoods of Bedford-Stuyvesant and Bushwick.

Mr. Johnson acknowledges that the drinks are effectively upscale nutcrackers, geared toward a high-income clientele (they run $20 for 4 ounces; for the time being, he said, all profits are being donated to Bushwick Mutual Aid, which helps residents affected by Covid, and the Movement for Black Lives).

As for the restaurants and bars serving sidewalk drinkers, the State Liquor Authority specifies that its recent to-go-drink provision intends to “assist businesses impacted by the current state of emergency.” Across the boroughs, bars have embraced the concept, relying on the newly legal to-go cocktails to generate revenue while they’re unable to seat guests in their space.

Some places are even selling drinks in the squat plastic bottles that nutcrackers are typically served in. Williamsburg’s Rocka Rolla now offers a bottled “Banana Hammock” made of rum, pineapple juice and coconut milk; and in a special “Nutcrackers” section of Sweet Chick Williamsburg’s menu, there is a gin-based cocktail called “Purple Drank.”

“That’s the competition right there,” said a nutcracker seller who goes only by Z. He has been in the business for over 10 years. “It’s crazy,” he said.

Mr. Foluké, who prides himself on having a peaceful relationship with law enforcement, has nonetheless had multiple run-ins with police on city beaches. Officers have searched and confiscated Mr. Foluké’s merchandise in Far Rockaway, Queens, and one of his employees has been arrested for selling on Coney Island.

“It’s really businesses on the boardwalk that complain,” Mr. Foluké explained, referring to concessionaires who fear that independent drink sales eat into their profits.

“This inequality was created by intergenerational transfers of wealth that excluded people of color and resulted in vastly unequal access to capital and entrepreneurship,” he said. “That has placed black and brown entrepreneurs in this much more precarious, much less visible position” that, he added, is “perceived to be far less worthy of aid than better-financed, white-owned businesses.”

On the other hand, customers have more legal protection when it comes to buying alcoholic drinks through licensed businesses like restaurants and bars.

Given that divide, Mr. Foluké, who holds a degree in marketing from SUNY New Paltz, plans to ride the nutcracker to corporate success, trademarking his brand and gathering investors.

Ultimately, he would like to distribute his product through a major liquor company — not only for financial return, but to tie the mass-market nutcracker to its roots. “This is a New York hustler thing,” he said. “If it’s going to be corporate, we want it to be corporate the right way.”

Others are less optimistic. After dealing in nutcrackers full-time and developing a brand of his own, Z said that he is ready to call it quits. With the market so volatile, he yearns for something more stable. “It was good while it lasted,” he said. For his next venture, he said, he’s hoping to open a bar. 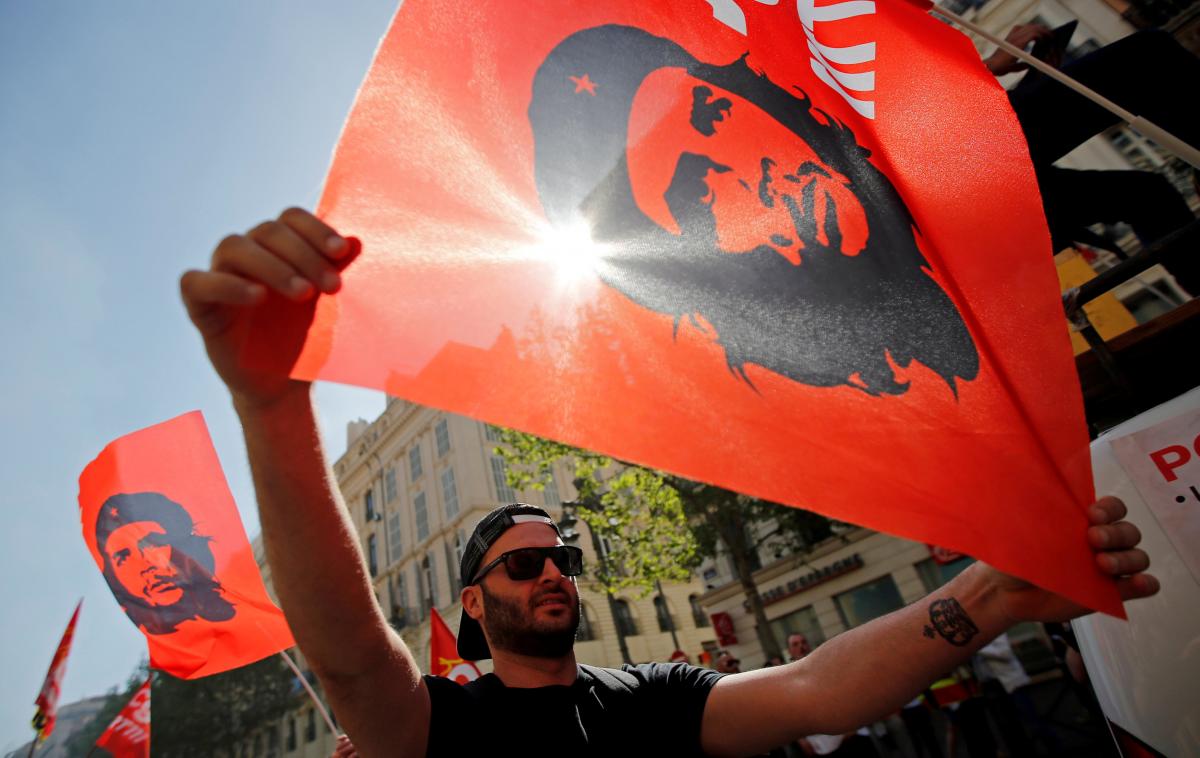 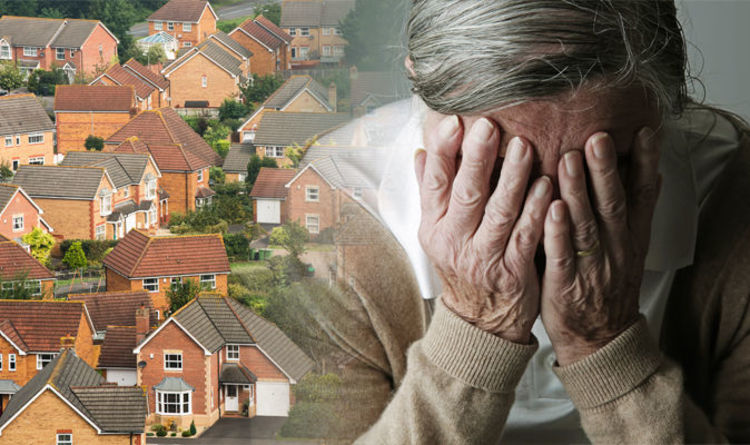 Dementia is an umbrella term used to describe a set of symptoms caused when the brain is damaged by diseases. These symptoms […] 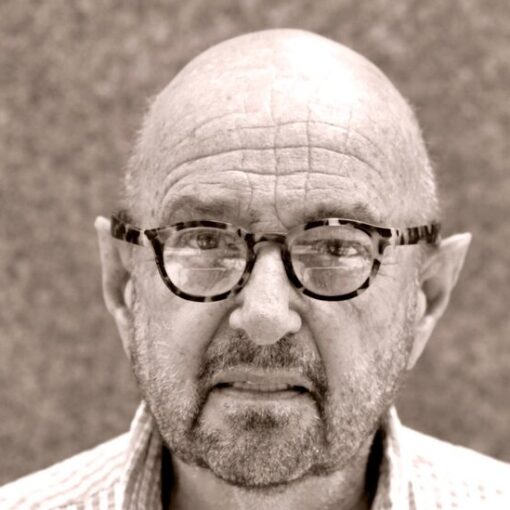 For over three decades at the ritzy Pierre Michel salon in Manhattan, the wealthiest and most powerful women in New York waited […] 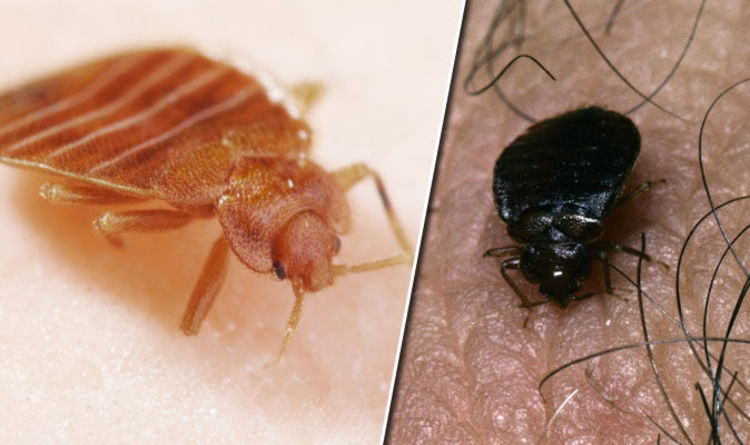 Bed bugs are tiny bloodsucking insects that creep out of their crevices at night to feed on blood, according to the NHS. […]