SAN FRANCISCO (AP) — Protesters tore down more statues across the United States, expanding the razing in a San Francisco park to the writer of America’s national anthem and the general who won the country’s Civil War which ended widespread slavery.

In Seattle, pre-dawn violence erupted Saturday in a protest zone largely abandoned by police, where one person was fatally shot and another critically injured.

On the East Coast, more statues honoring Confederates who tried to break away from the United States more than 150 years ago were toppled.

But several were removed at the order of North Carolina’s Democratic governor, who said he was trying to avoid violent clashes or injuries from toppling the heavy monuments erected by white supremacists that he said do not belong in places like the state capitol grounds that are for all people.

The statues are falling amid continuing anti-racism demonstrations following the May 25 police killing in Minneapolis of George Floyd, the African American man who died after a white police officers pressed his knee on his neck and whose death galvanized protesters around the globe to rally against police brutality and racism.

In San Francisco’s Golden Gate Park along the Pacific Ocean, protesters sprayed red paint and wrote “slave owner” on pedestals before using ropes to bring down the statues and drag them down grassy slopes amid cheers and applause.

The statues targeted included a bust of Ulysses Grant, who was the U.S. president after he was the general who finally beat the Confederates and ended the Civil War.

Protesters said Grant owned slaves. He married into a slave-owning family, but had no problem fighting to end slavery. Grant also supported the 1868 Republican platform when he won the presidency which called for allowing Black men to continue voting in the South.

Serra forced Native Americans to stay at those missions after they were converted or face brutal punishment. His statues have been defaced in California for several years by people who said he destroyed tribes and their culture.

Police officers responded to the park but didn’t intervene. The crowd threw objects at the officers, but no injuries or arrests were reported, San Francisco Police spokesman Officer Adam Lobsinger said.

San Francisco’s mayor said she understands the real pain of slavery and oppression and isn’t defending any statue or what it represents, but said protesters should let the entire community discuss and decide what statues are torn down.

“Every dollar we spend cleaning up this vandalism takes funding away from actually supporting our community, including our African-American community,” Mayor London Breed, who is Black, said in a statement.

In Seattle, authorities were investigating what led to the shooting in the area known as CHOP, which stands for “Capitol Hill Occupied Protest” zone. It has been harshly criticized by President Donald Trump, who has tweeted about possibly sending in the military to exert control.

Police released few other details about the shooting. Two men with gunshot wounds arrived in a private vehicle at a hospital at at about 3 a.m. One died and the other was in critical condition, Harborview Medical Center spokesperson Susan Gregg said.

In Washington, D.C., and Raleigh, North Carolina, it was another night of tearing down Confederate statues. In the nation’s capital, demonstrators toppled the 11-foot (3.4-meter) statue of Albert Pike, the only statue in the city of a Confederate general. Then they set a bonfire and stood around it in a circle as the statue burned, chanting, “No justice, no peace!” and “No racist police!”

Trump quickly tweeted about the toppling, calling out D.C. Mayor Muriel Bowser and writing: “The DC police are not doing their job as they watched a statue be ripped down and burn. These people should be immediately arrested. A disgrace to our Country!”

Two statues of two Confederate soldiers that were part of a larger obelisk were torn down Friday night by protesters in Raleigh, North Carolina.

Police officers initially stopped the demonstrators, but after they cleared the area, the protesters returned an finished the job. They dragged the statues down the street and strung one up by the neck from a light post.

Saturday morning, official work crews came to the North Carolina capitol to remove two more Confederate statues. One statue was dedicated to the women of the Confederacy, and another was placed by the United Daughters of the Confederacy honoring Henry Wyatt, the first North Carolinian killed in battle in the Civil War, news outlets reported.

Gov. Roy Cooper said he ordered the removal for public safety and blamed the Republican majority state General Assembly for the danger.

“If the legislature had repealed their 2015 law that puts up legal roadblocks to removal we could have avoided the dangerous incidents of last night,” Cooper posted on Twitter. “Monuments to white supremacy don’t belong in places of allegiance, and it’s past time that these painful memorials be moved in a legal, safe way.”

Cooper’s opponent for a second term in November, Republican Lt. Gov. Dan Forest issued a statement saying Cooper did nothing to stop the destruction of statues and was either incompetent or encouraging lawlessness.

“It is clear that Gov. Cooper is either incapable of upholding law and order, or worse, encouraging this behavior,” Forest said. 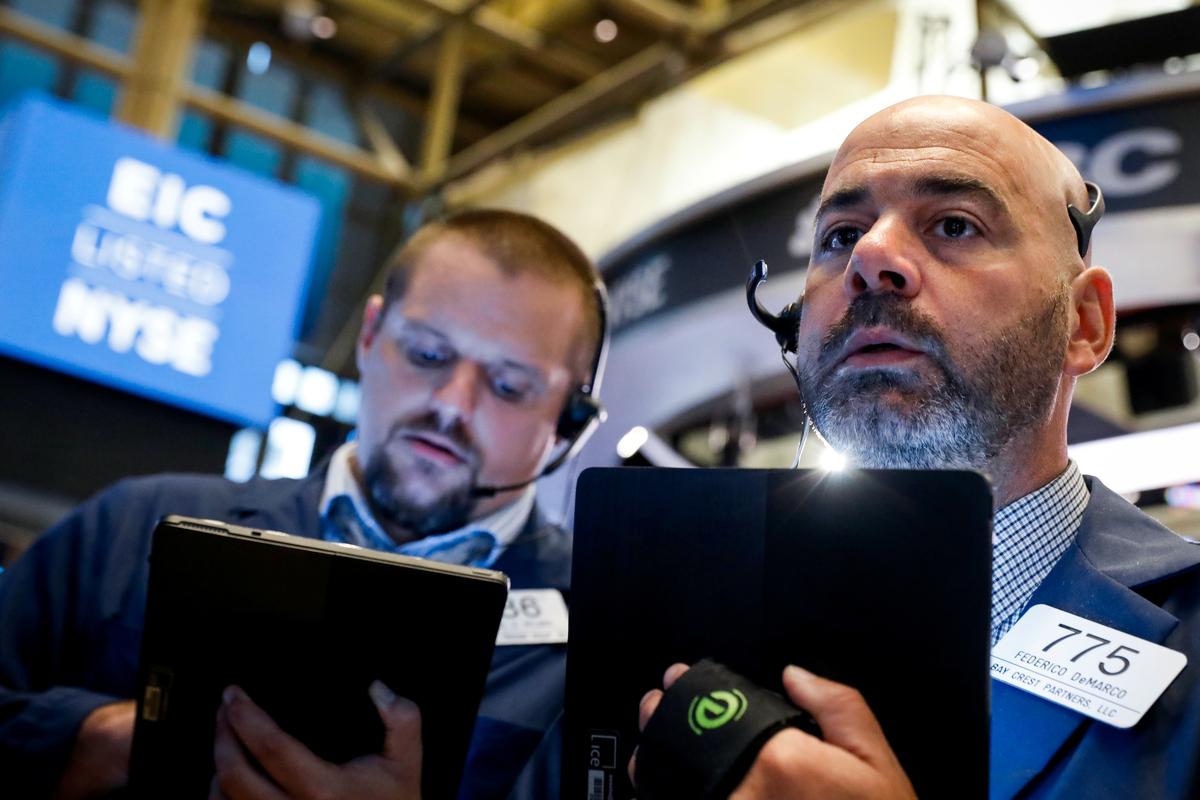 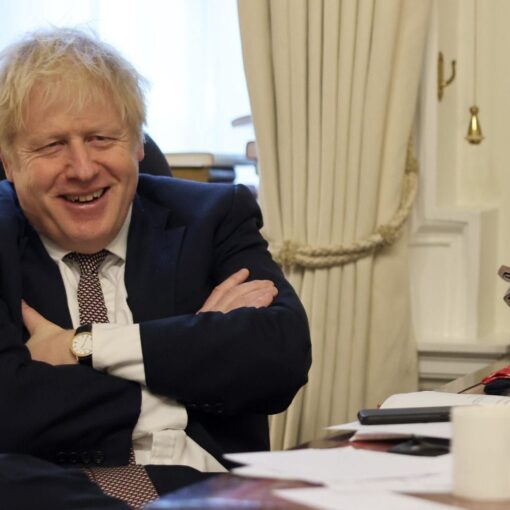 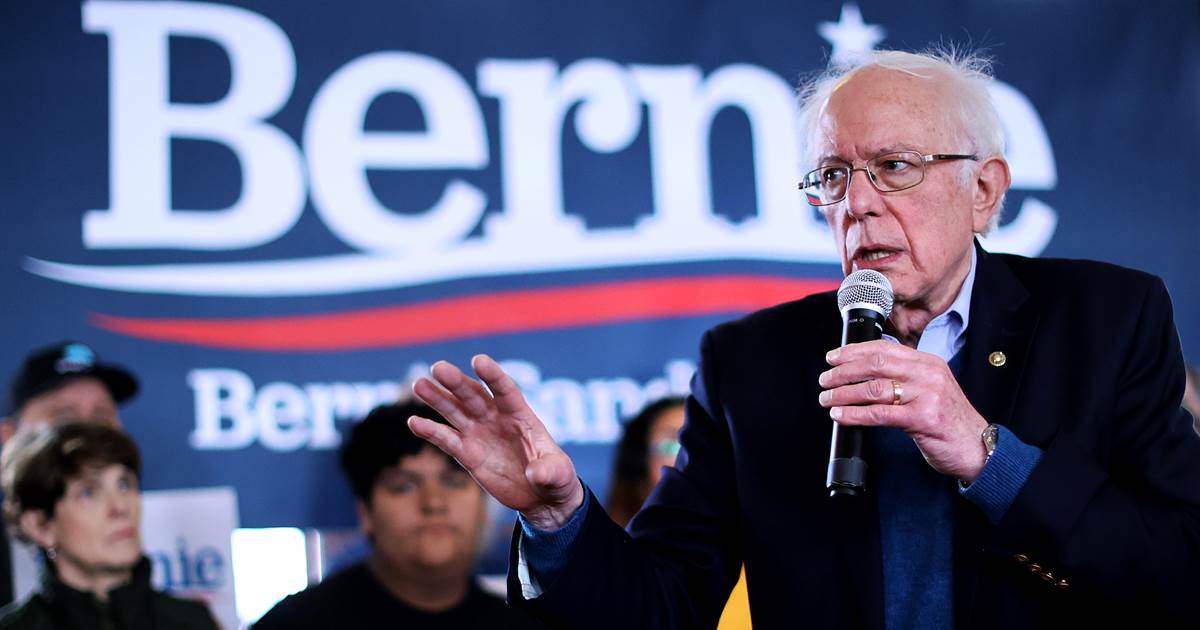 DES MOINES, Iowa — Nine outside groups backing Bernie Sanders will begin coordinating efforts to boost the presidential candidate in what they […]