Strictly Come Dancing professional dancer Janette Manrara, 36, has revealed one aspect of the BBC show that often proves to be a “nightmare”. The dancer, who joined Strictly in 2013, admitted to former co-star Kevin Clifton, 37, how “you don’t want to go too far” when Halloween week comes around.

The revelation comes after Janette joined former Strictly professional dancer Kevin, who quit the show this February, on the latest episode of his podcast The Kevin Clifton Show.

After Kevin explained to Janette and his listeners how difficult it was to always come up with inventive ideas for Halloween week, the performer went into detail about why it is so “tough” for the stars.

Kevin stated: “Trying to come up with an original idea for Halloween week is,” to which Janette interjected: “Is a nightmare!”

The former pro went on to discuss Janette’s Halloween dance with her former dance partner and EastEnders star Jake Wood, 47, in 2014.

Janette then discussed with Kevin how her initial idea of Jake dressing as a “headless horseman” for their routine came from an old Disney cartoon.

Later on in their discussion, the BBC star spoke out about how things can go “too far” when discussing potential ideas for dances.

Janette mentioned: “Also, it’s tough for Strictly because some things can almost be too scary for Halloween.

“You don’t want to go too far. It still has to be kid-friendly. So I come to them with Black Betty, this heavy metal rock and roll song and I had this headless horseman theme.” 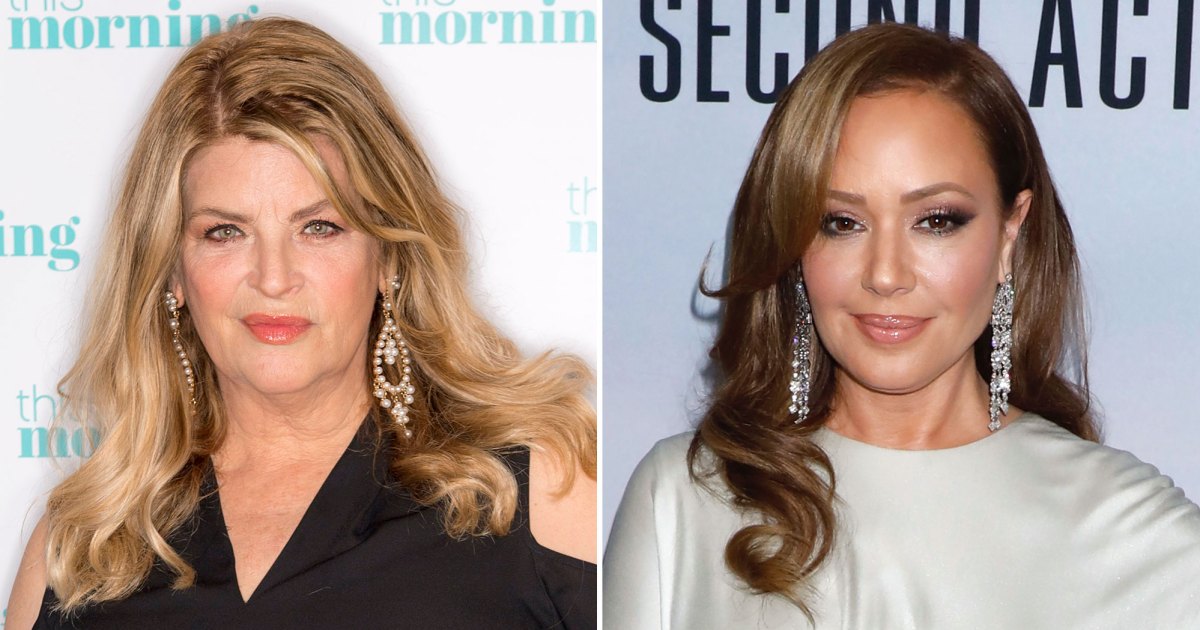 Kirstie Alley’s steadfast dedication to Scientology has gotten her into hot water with Leah Remini, who has been a vocal critic of […] 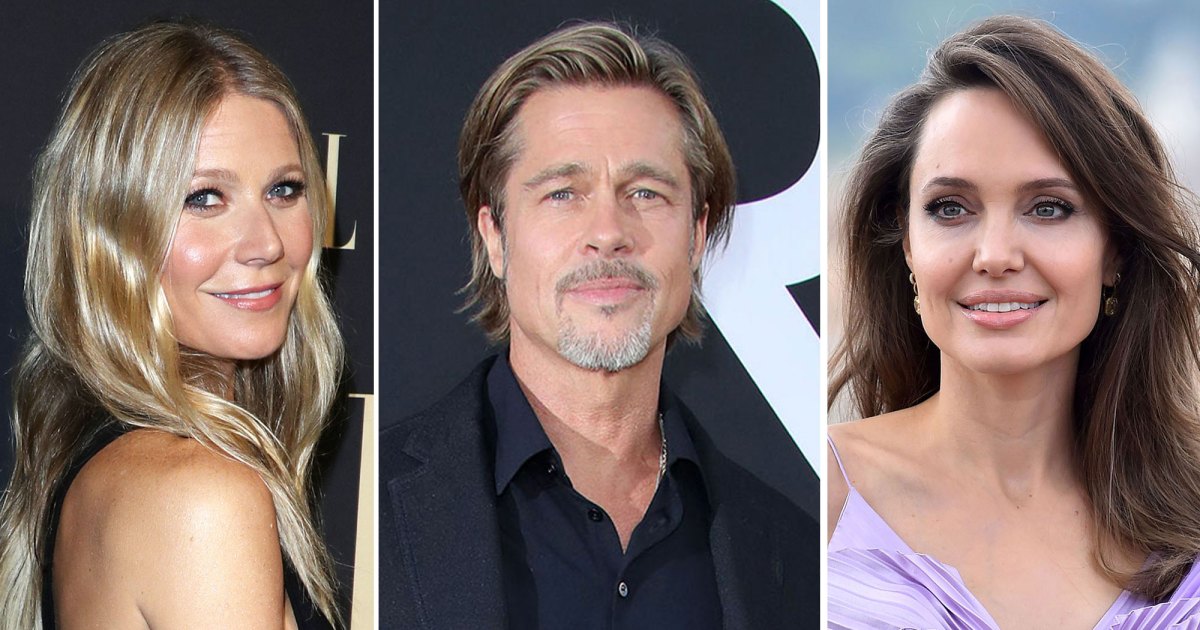 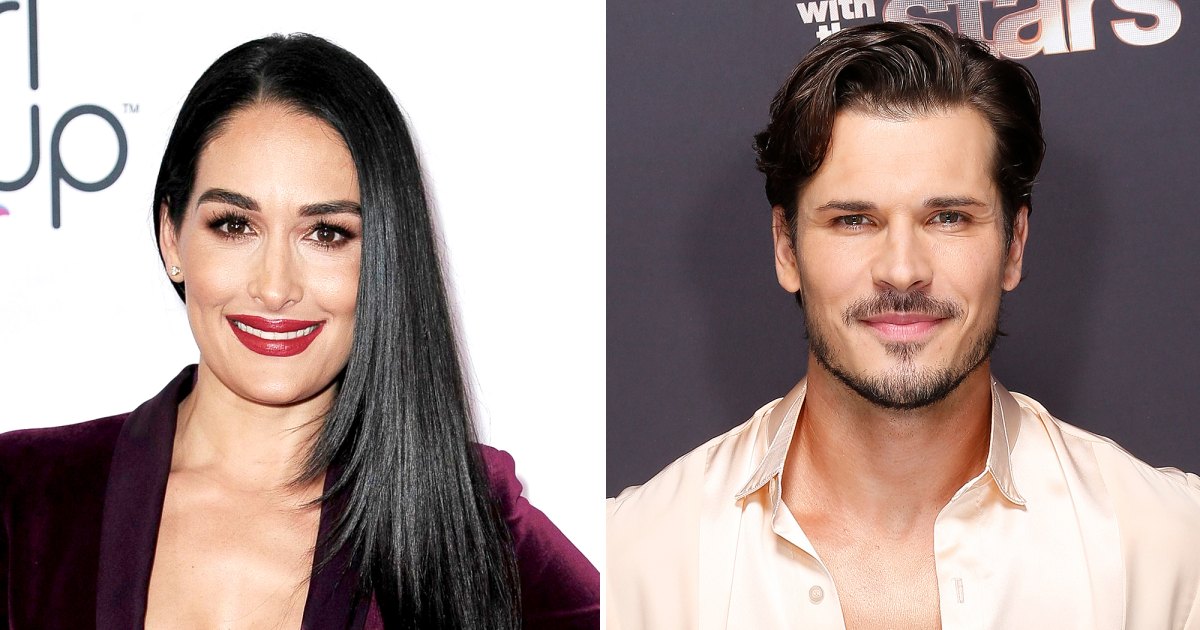 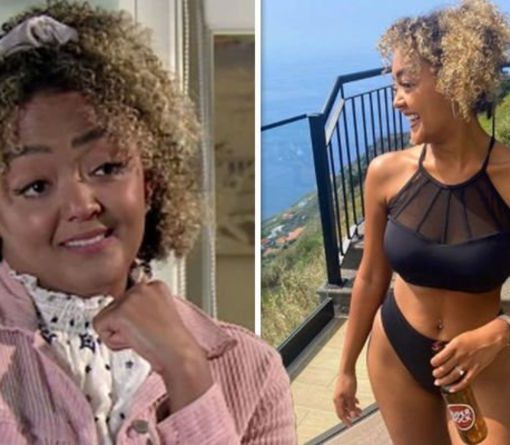 Alexandra Mardell, 28, playfully suggested that she was doing “holiday homework” while holding a colour-coded folder in one hand and a bottle […]