Jürgen Klopp could not be diplomatic if he tried. But for the record, let it be known that he did try. When press conferences resumed in the past few days, he was faced almost immediately with a zinger of a question about whether he ever worried the British government’s mishandling of the coronavirus pandemic might cost Liverpool their chance to win the Premier League title on the pitch.

“I am a sportsperson and I don’t want to say what I really think about the situation because it would open a Pandora’s box,” the Liverpool manager said. “I was not worried for one second the government could cost us the title because I was worried, and I am still worried, about the numbers who were dying.”

Klopp also worried that going public with his opinion on Covid-19 would lead to his earlier comments about the Merseyside derby, empty grounds and the physical condition of his players being relatively overlooked. On balance, though, he thought it worthwhile to give his opinion anyway.

“I didn’t vote for this government, that’s my excuse,” he said. “The government was the choice of other people, but the problem I had was that I was getting the news from Germany as well as from England. I have no idea of the pandemic situation in Italy or France, but I do know exactly how it is in England and Germany and an alien looking at it from outside would think we came from two different planets.

“I don’t know why we waited until 15 June to start wearing face masks in closed areas, when all the other countries were doing it five or six weeks ago. You can argue about whether it makes sense to wear them but all the countries who started doing it earlier have smaller casualty numbers than England. That’s the truth.”

When I go to a petrol station in England I am the only one with a face mask and gloves. I feel like an alien

“I know my family in Germany is living the kind of normal life that we cannot imagine here. You can still have a wonderful night in a restaurant, just wear a face mask to go in and out. It doesn’t sound so difficult to me. It is not perfect in Germany, people have died and people have been ill, but in terms of living your life it is completely different.

“Being here, there were moments when the subject of null-and-voiding the league came up and I just thought: ‘Wow.’ That would have been really hard for me to take. I always thought we had to finish the season and I’m happy we now have the chance. I love the fact we have to play for it so let’s go.

“It’s going to be pretty intense for a while, but we’ll take it like it is and try our best. Our first game is a tough one, it always would be anywhere in this city. Everton are a good team with an excellent manager and we need to be ready for them.”

When Klopp watched Manchester City’s first game back, he was impressed at how strong they looked. “Everything was back to normal straight away on the first day,” he said. “Some strange decisions in one game and Manchester City winning the other.

“I watched City beat Arsenal thinking how could it be possible that we have 22 points more than them. They made five substitutions and still left Leroy Sané on the bench. We must have done something right to be so far ahead, but City will not stop. Manchester United will strike back, too, and Chelsea are already showing they want to be there next season.”

For all those reasons Klopp tends to doubt whether it will be possible for Liverpool to achieve the sort of dominance over the English game they enjoyed in the years preceding their last title, in 1990. Although he does not mind sticking around trying. “Hopefully a lot more seasons will come,” he said. “You never know what the future will hold and at the moment we all believe finding a solution to the virus is the most important thing. No one knows exactly what to do at this point.

“You can see Chelsea are pretty much off on the front foot in the transfer market, but no one else has done anything much because the times are so uncertain. If someone were to say, for example, that you can’t play football in front of supporters until 2023, that would change the whole thing. I don’t really think that will happen but you cannot just assume everything is going to be fine for the next season.

“It seems a good time to wait a little bit. It’s like if you live in a flat but want to buy a house, this might not be the best time to buy the house. You would want to wait and see how the situation develops. It feels a little bit like that in the football club as well. We may not be in the most beautiful flat ever, but it’s pretty good. We should not forget that.”

Jamie Carragher said last weekend the era of one-club domination is probably over – after Liverpool’s boom years, Sir Alex Ferguson came along and won 13 titles in 20 years at Manchester United – and Klopp agrees. “There are some big teams with big money in this league now so I don’t think it will be the same as it used to be,” he said. “For Ferguson to win it 13 times is a lot, really a lot. But I am sure he did not set out to do that at the beginning. He was an exceptional manager with a super eye for players, but in the beginning he just did what he did and made some good decisions.

“We can certainly try to do that. We will make good decisions as well and see where it leads us.” 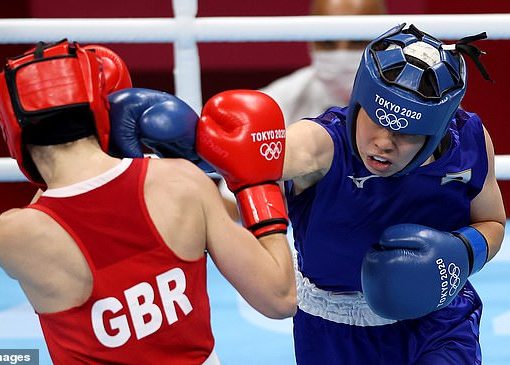 Manchester United have met Juventus’ asking price for Cristiano Ronaldo, who is edging closer to a £24million (€28m) return to Old Trafford, […]

Jadon Sancho and Marcus Thuram sent out a powerful message of solidarity towards those protesting in the name of George Floyd, after […] 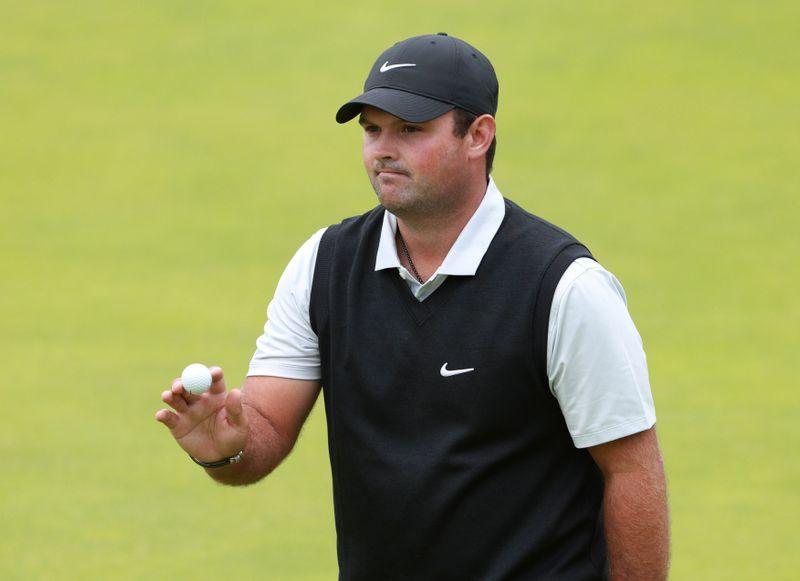