Conspiracy theorists had claimed the dates of the Maya calendar had been misinterpreted, and that the end of the world will actually be tomorrow. Back in 2012, the internet was abuzz with claims that the Maya calendar was set to end on December 21. That date came and went without the apocalypse, leaving many doomsdayers red faced.

Now however, the bizarre claims are back, with suggestions there were discrepancies in how the calendar had been interpreted.

But once again the claims have been absolutely rubbished by people in the know, stating there is no scientific evidence to support the theory.

Hasan Al Hariri, CEO of the Dubai Astronomy Group, told Gulf News: “Science is elegant and beautiful, but it requires effort to understand. This is a golden opportunity to educate people.

“Any person with a scientific temperament, not necessarily a scientist, cannot support these type of messages.”

Other astronomers have also dismissed the claim, stating that the maths and new interpretation is simply wrong.

“When they did, the calendar had to jump forward a bunch of days to compensate for days missed— usually about 10 or 11 days — but it was only done once.

“Not every year. So the claim that somehow 8 years have been skipped is wrong.

“Second, that doesn’t matter anyway, because the 21 December 2012 date was converted from the Maya calendar to the Gregorian one in the first place.

“So there’s no reason to even bring the Julian calendar into this. It doesn’t make sense.” 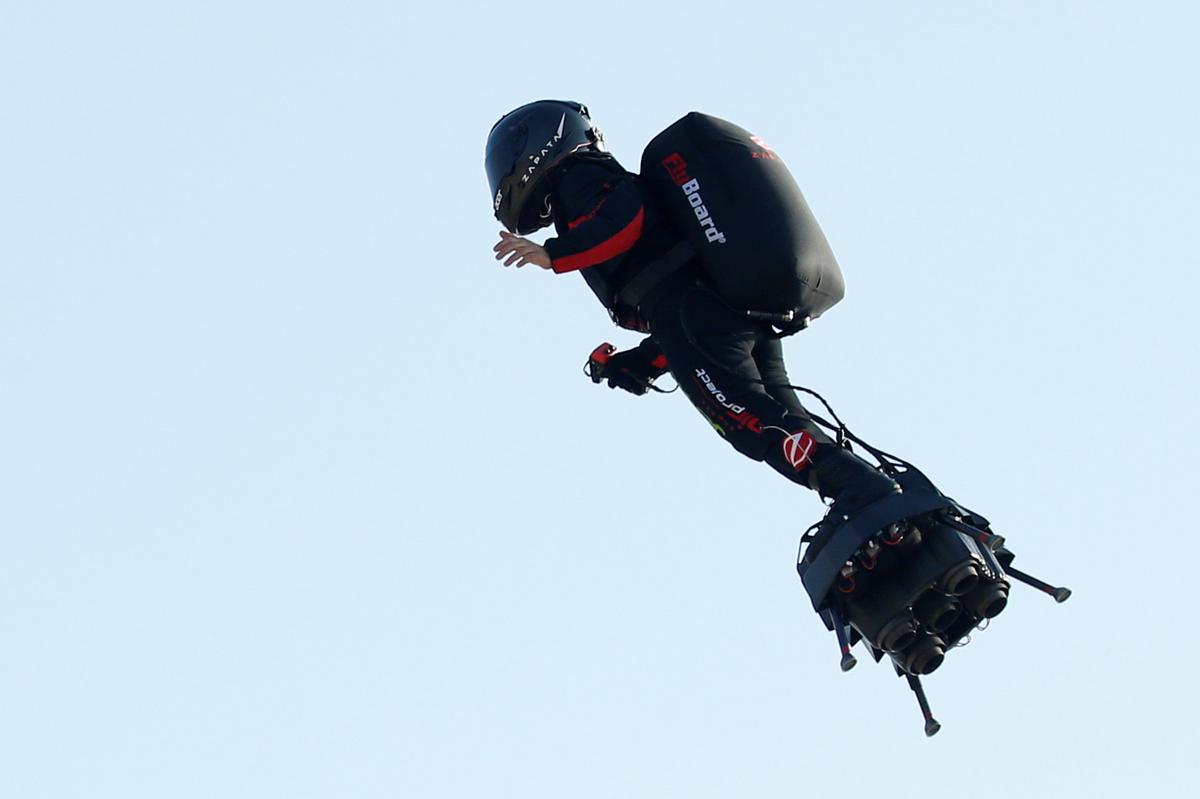 SANGATTE, France (Reuters) – A French inventor failed in his attempt on Thursday to cross the English Channel on a jet-powered hoverboard […] 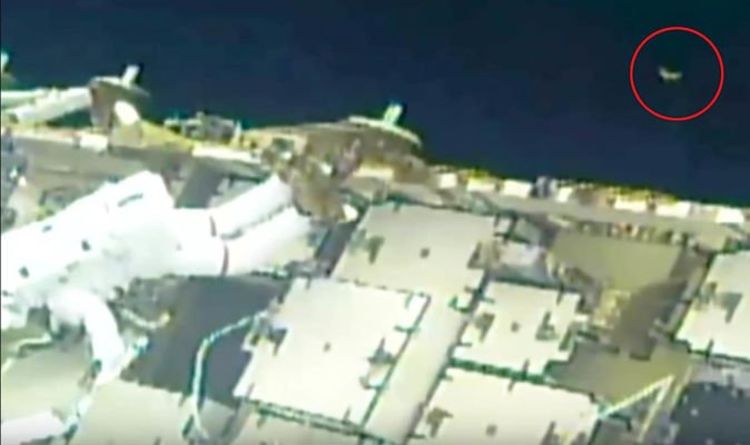 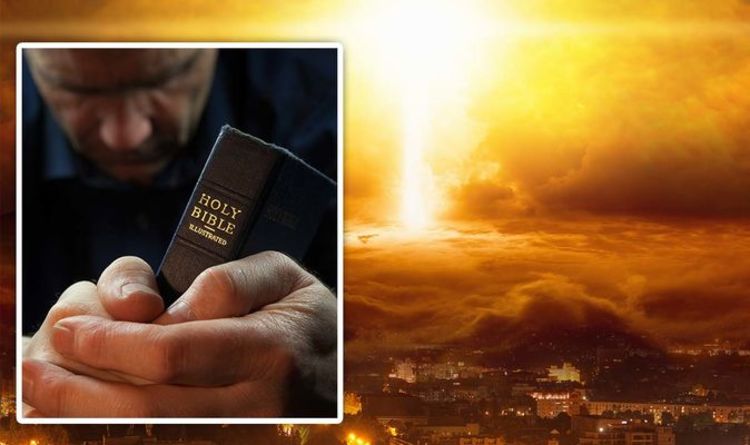 In Christianity, the Rapture is the belief that both the living and dead will ascend into heaven to meet Jesus Christ during […] 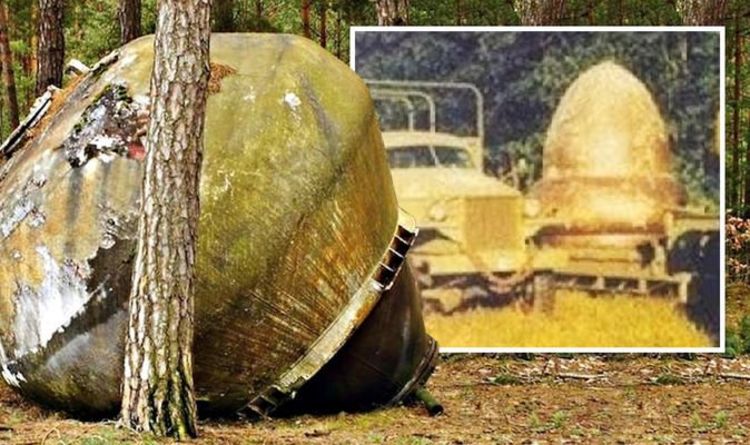 The supposed UFO anomaly has been found seemingly abandoned in the depths of dense Polish woodland. Numerous photos of the perplexing object have […]