What’s more, Swift wanted to educate her followers about the celebration so the superstar singer posted information on her official social media accounts about the holiday also known as Freedom Day.

June 19 commemorates the day in which slaves in Texas learned slavery had ended — two and a half years after President Abraham Lincoln had signed the Emancipation Proclamation.

On Friday, Swift posted a video of The Root writer Danielle Young explaining the origins of Juneteenth and why it should be a national holiday.

She thanked the site and Young before also sharing her thoughts about the day.

“Personally, I’ve made the decision to give all of my employees June 19th off in honor of Freedom Day from now on, and to continue to educate myself on the history that brought us to this present moment,” Swift wrote in the caption. “For my family, everything that has transpired recently gives us an opportunity to reflect, listen, and reprogram any part of our lives that hasn’t been loudly and ferociously anti-racist, and to never let privilege lie dormant when it could be used to stand up for what’s right.”

The post came days after Swift took on the issue of Confederate monuments in her adopted home state of Tennessee, writing on social media, “As a Tennessean, it makes me sick that there are monuments standing in our state that celebrate racist historical figures who did evil things. Edward Carmack and Nathan Bedford Forrest were DESPICABLE figures in our state history and should be treated as such.”
source: cnn.com

Christopher Tolkien, who played a major role protecting the legacy of his father’s “The Lord of the Rings” series, has died January […] 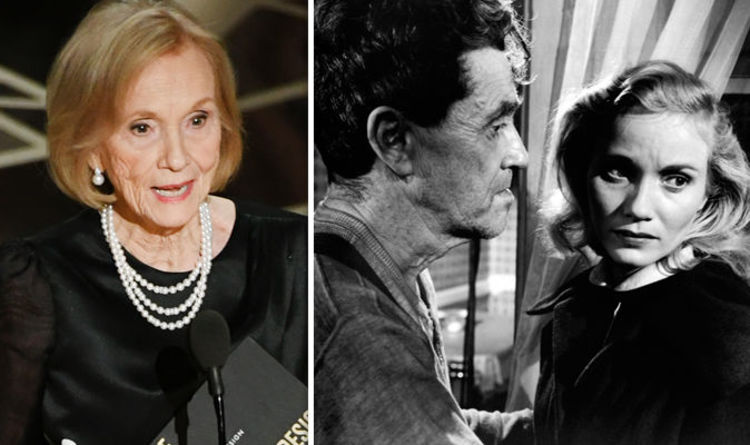 The Hollywood icon was triumphant in 1954 for the movie, and is now 93-years-old. She joked as she took to the stage […] 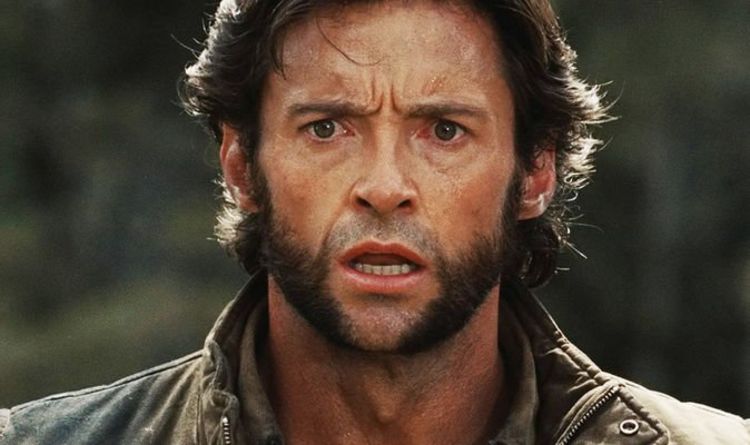 Fans were hoping to see Jackman’s ferocious turn as the X-Men antihero one last time. Not only because the actor made such […]

LOS ANGELES (Reuters) – Moviegoers have been offered rolling seats, 3D glasses and even rain and smells in recent years as theater […]