The Beale Street Music Festival, the World Championship Barbecue Cooking Contest and other “Memphis in May” events have been canceled due to the coronavirus outbreak in the Tennessee city

MEMPHIS, Tenn. —
The Beale Street Music Festival, the World Championship Barbecue Cooking Contest and other “Memphis in May” events were canceled Thursday due to the coronavirus outbreak in the Tennessee city.

Both the music festival and the barbecue cooking contest are the cornerstones of the city’s monthlong tourist event in May. They attract music fans and barbecue cooking teams from around the world.

In March, Memphis in May events were pushed to late September and October in hopes that the virus outbreak would have slowed down.

But virus cases and hospitalizations in Memphis have risen in recent days, delaying a planned move to ease restrictions on businesses such as restaurants and retail stores this week.

Memphis in May’s board of directors met Thursday and decided to cancel this year’s events due to public safety concerns, a statement posted on its website said.

The Mississippi River city relies heavily on tourism revenue from Memphis in May.

“The annual Memphis in May is an important part of the cultural fabric of our city, but this pandemic has impacted large scale public events worldwide and Memphis is no exception.” said James L. Holt, president of the Memphis in May International Festival, in the statement.

Festivals can be places where COVID-19 can spread because they involve a large group of people who are standing close together and walking around for an extended period of time.

Shelby County Health Department Director Alisa Haushalter said it would not be prudent to have festivals in 2020 and into 2021. She said the department has been reviewing proposals from organizers of several festivals.

“The festival holder has to make a decision if they can meet the requirements that we’re going to set forth, and whether its economically feasible for them to carry the event out,” Haushalter said during an online news conference Thursday.

The Lumineers, Three 6 Mafia, The Avett Brothers, Lil Wayne and The Smashing Pumpkins were among the musical acts scheduled to perform at the music festival before the postponement. 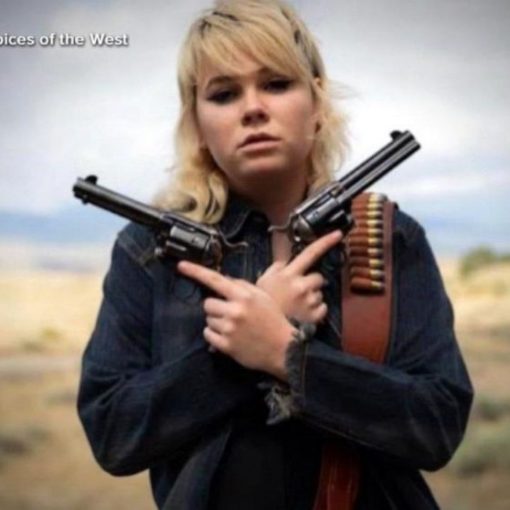 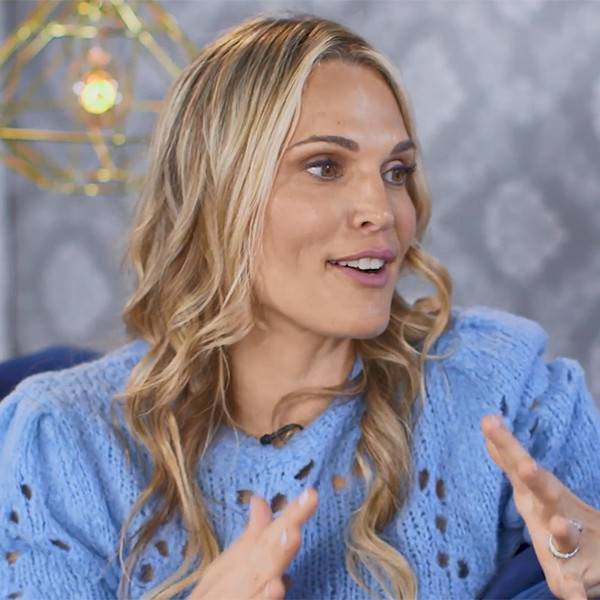 Being a fashion model is hard. Trying to be a “model” mom is even harder. Molly Sims knows that firsthand. In this […] 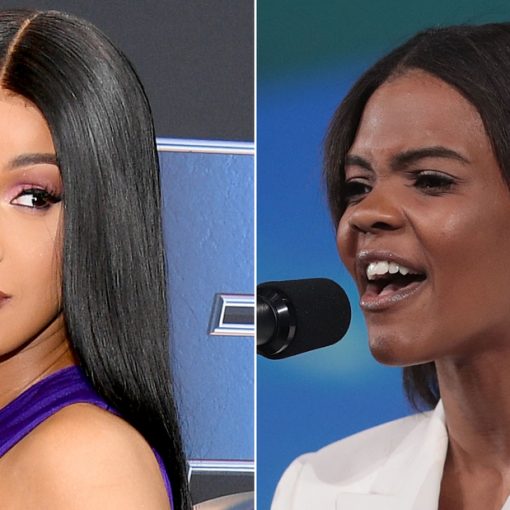 The Grammy winner got into it on Twitter Tuesday with conservative pundit Candace Owens. It all stems from Owens appearance Monday on […] 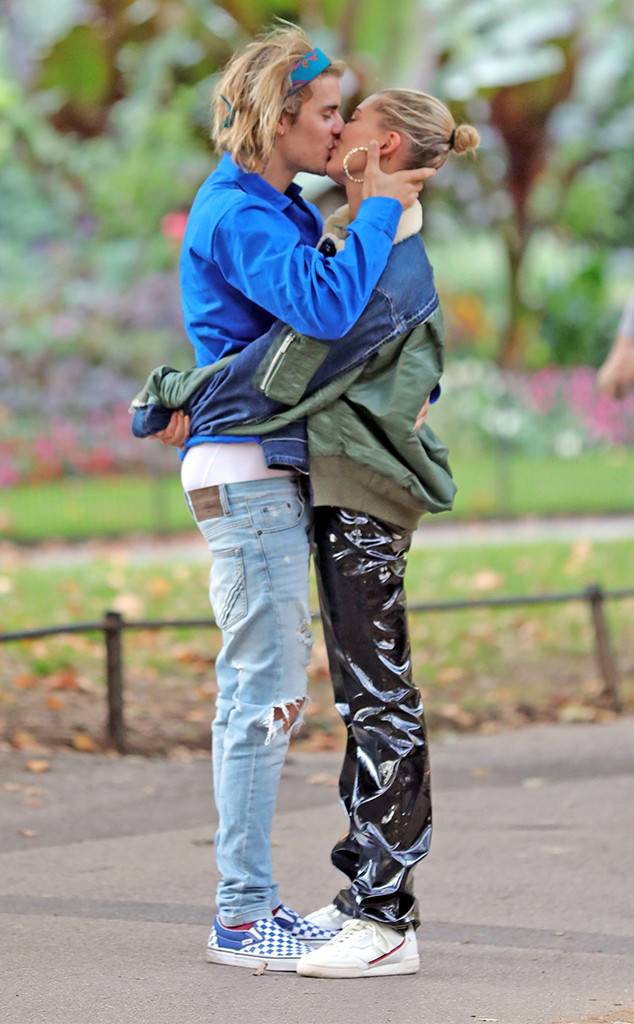