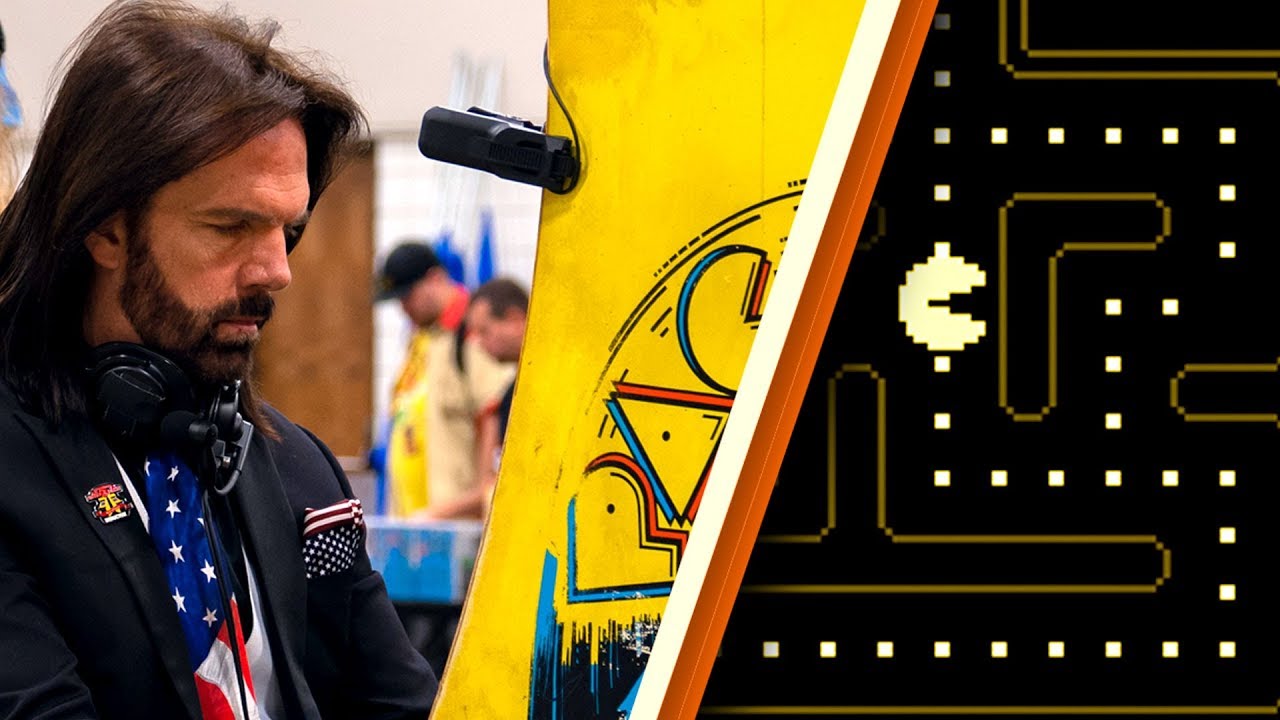 After having been removed from the Guinness Book of World Records in 2018 for allegedly achieving his record scores in Donkey Kong and Pac-Man on MAME emulators instead of real hardware, Billy Mitchell has been reinstated as world record holder by Guinness World Records.

“In the end, we found that there just wasn’t sufficient evidence to support the disqualification across the board,” said Guinness World Records Editor-in-Chief Craig Glenday in a video announcing the decision. “In cases such as this where there is debate, we would typically defer to the original contemporaneous adjudication, and this is the case here.”

The two reinstated records are Mitchell’s perfect Pac-Man score, achieved in 1999, and his 1 million point Donkey Kong score from 2005.

Day released his own statement via the Guinness World Records announcement video, saying “I started verifying and confirming scores for [Guinness World Records] almost 40 years ago. Over the years a lot of things that got submitted to them, that I’m absolutely certain are real, true scores, recently had been in doubt. Guinness World Records did their own new research to try and confirm whether or not these old scores were indeed worthy of being reinstated into their database. They came to the conclusion, based on the evidence and based on my testimony […] to reinstate Billy Mitchell’s scores.”

Mitchell originally appealed Guinness World Records’ decision, submitted further evidence and recreated his Pac-Man score in 2019. In a separate statement, he praises the organisation for their decision and calls their collaboration over the years a “storybook relationship”.

Twin Galaxies upholds their claim, and has released no further statement following the decision. 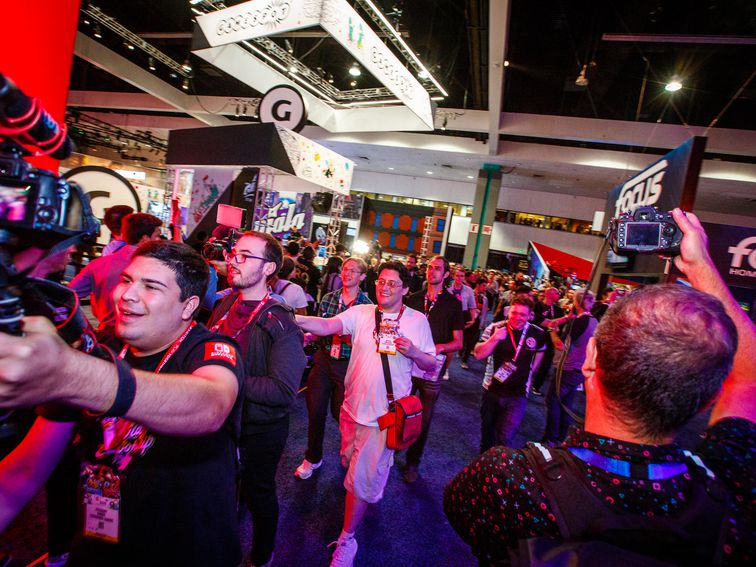 Josh Miller/CNET E3 is big. A lot is happening. And if you’re not paying attention to every single conference, you’re going to […] 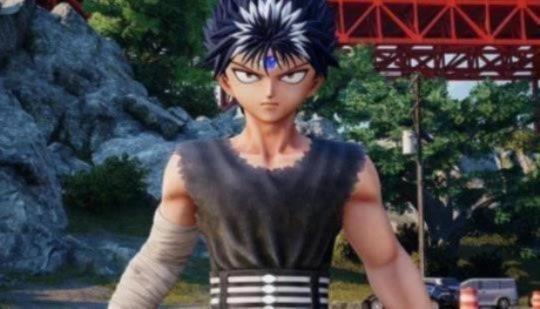 During its Tokyo Game Show 2020 Presentation, Bandai Namco revealed the first trailer showcasing the next DLC character. Said character is Hiei from […] 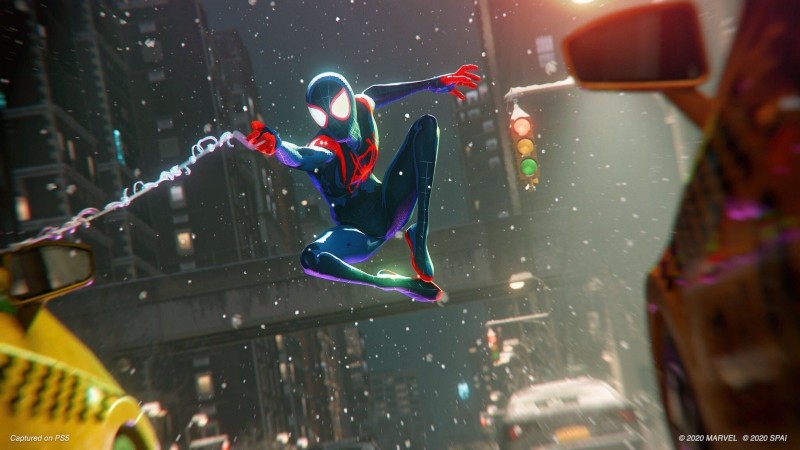 We’ve seen a few of the costumes coming to Spider-Man: Miles Morales, and they’re pretty rad. However, I think I speak for […] 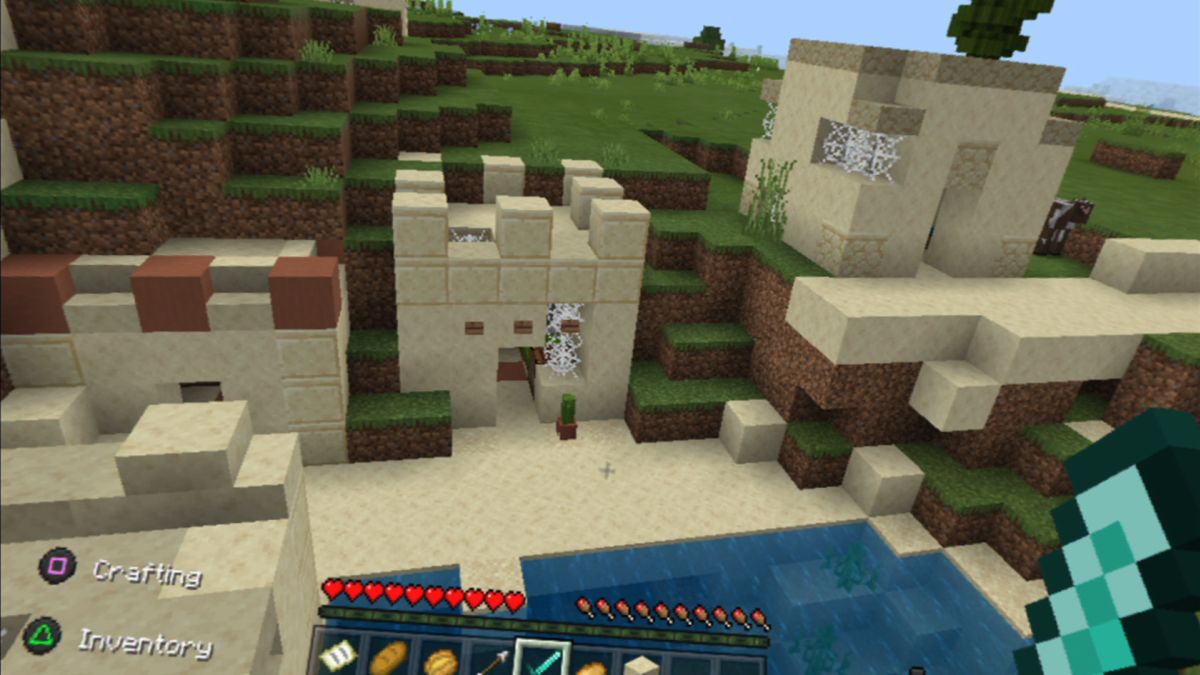 Screenshot: Sony/Mojang As Sony begins a week of announcements for forthcoming PSVR games (although they stress, lacking any PS5-specific news), the first […]