Attorney General William Barr announced late Friday evening that he had nominated a Trump appointee to replace the U.S. Attorney who had investigated and convicted some of President Donald Trump’s closest associates. It was a shocking announcement even to the attorney he intended to supplant, Geoffrey Berman.

“I learned in a press release from the Attorney General tonight that I was ‘stepping down’ as United States Attorney,” Berman said in a statement to The Daily Beast. “I have not resigned, and have no intention of resigning, my position, to which I was appointed by the Judges of the United States District Court for the Southern District of New York. I will step down when a presidentially appointed nominee is confirmed by the Senate.”

Barr nominated Jay Clayton, appointed by President Donald Trump as chair of the Securities and Exchange Commission in 2017, to serve as U.S. Attorney for the Southern District of New York (SDNY). Geoffrey Berman, who currently leads the office, is stepping down after two and a half years.

In a statement, Barr said Clayton’s “management experience and expertise in financial regulation give him an ideal background to lead.” The SEC chairman’s nomination now goes to the Senate for consideration. Barr has appointed an interim leader for the Southern District, Craig Carpenito, who will assume the office July 3.

Berman had no intention of leaving, but Barr forced him from his position, according to multiple reports. The Attorney General reportedly first offered Berman a promotion to higher positions within the Justice Department, then asked him to resign.

“Our investigations will move forward without delay or interruption. I cherish every day that I work with the men and women of this Office to pursue justice without fear or favor—and intend to ensure that this Office’s important cases continue unimpeded,” Berman said.

Berman was appointed in 2018 after his predecessor, Preet Bharara, an Obama appointee, was fired after he refused to step down. But under Berman, the SDNY carried out numerous investigations and prosecutions that impinged on Trump World—including the indictment of the president’s personal lawyer and fixer, Michael Cohen.

Bharara took umbrage at the nomination and tweeted Friday, “Why does a president get rid of his own hand-picked US Attorney in SDNY on a Friday night, less than 5 months before the election?”

Former Justice Department Inspector General Michael Bromwich echoed Bharara on Twitter: “This is highly irregular. Why the rush to get Geoff Berman out the door and cause disarray in three different offices at once?”

Barr said of Berman, “With tenacity and savvy, Geoff has done an excellent job leading one of our nation’s most significant U.S. Attorney’s Offices, achieving many successes on consequential civil and criminal matters.”

Berman was a Trump donor but won over some skeptics after he took the U.S. attorney job and began pursuing presidential allies. “Geoff has exceeded everybody’s expectations,” Hadassa Waxman, a Democrat who worked under Bharara, told the Associated Press last year. “From Day One, he went in there and said, ‘This is going to be the Southern District. There’s not going to be any change. I’m going to lead the office with the same integrity, commitment to fairness.’”

SDNY filed charges against financier and convicted pedophile Jeffrey Epstein before his jailhouse death, and fired shots across the bow at the United Kingdom’s Prince Andrew for his alleged involvement the accused sex trafficker.

In February 2019, Berman’s prosecutors subpoenaed the Trump inaugural committee, seeking information on everything from vendors to donors—including a contributor named Imaad Zuberi, who was eventually charged with obstructing the SDNY probe.

In its investigation of hush money paid by Trump’s campaign to cover up the president’s extramarital affairs with Stormy Daniels and other women, the SDNY secured a conviction of Cohen on charges of tax evasion, making false statements to a federally insured bank, and campaign finance violations. He was sentenced to three years in prison but later released as a result of preventative measures against the new coronavirus.

The case against Cohen produced a non-prosecution agreement against American Media, Inc., parent company of the National Enquirer, which made the payments on behalf of Cohen to suppress the stories, a practice known as “catch and kill.” Berman later looked into Amazon billionaire Jeff Bezos’ claim that AMI tried to blackmail Bezos about his extramarital affair.

Other Trumpworld associates found themselves in the sights of Berman’s office. SDNY brought charges against Natalya Veselnitskaya, the Russian lawyer who shopped dirt on Hillary Clinton to the Trump campaign, in a tangentially related case. Berman also indicted Lev Parnas and Igor Fruman, associates of Trump lawyer Rudy Giuliani, who were accused of pumping foreign money into efforts to support Trump—a probe that also led prosecutors to scrutinize Giuliani’s finances.

Former National Security Advisor John Bolton claims in his forthcoming book The Room Where It Happened that Trump told Turkish president Recep Tayyip Erdoğan that the SDNY investigation into Turkish bank Halkbank would disappear once all the “Obama people” were “replaced by his people,” despite Berman being a Trump appointee.

In October, the SDNY charged Halkbank with six counts including fraud and money laundering for an alleged multibillion-dollar scheme to evade U.S. sanctions on Iran.

That case emerged out of the office’s successful prosecution for sanctions busting of Reza Zarrab, a dual citizen of Turkey and Iran with close ties to Erdoğan. Zarrab hired Giulani, himself a former U.S. Attorney for the SDNY, and former U.S. Attorney General Michael Mukasey, both political allies of Trump, for his legal team.

The pair did not work on his legal defense, but instead met secretly in Istanbul with Erdoğan to try and work out what another of Zarrab’s lawyers later described in court as an extra-judicial “diplomatic solution” to his legal problems involving a prisoner exchange between the two countries.

That deal never came through, and Zarrab—who was charged and then convicted on the watch of Bharara, who was himself abruptly axed by Trump, and then acting U.S. Attorney Joon Kim — eventually cooperated with the SDNY in its successful case against Halkbank’s Mehmet Hakan Atilla, which in turn led to the case against the bank the SDNY is pursuing now.

“Berman’s statement implies that there was a connection between the attempt to push him out and the ‘delay or interruption’ of SDNY investigations. Congress needs to subpoena Berman to testify and get to the bottom of this,” former federal prosecutor Renato Mariotti told The Daily Beast. 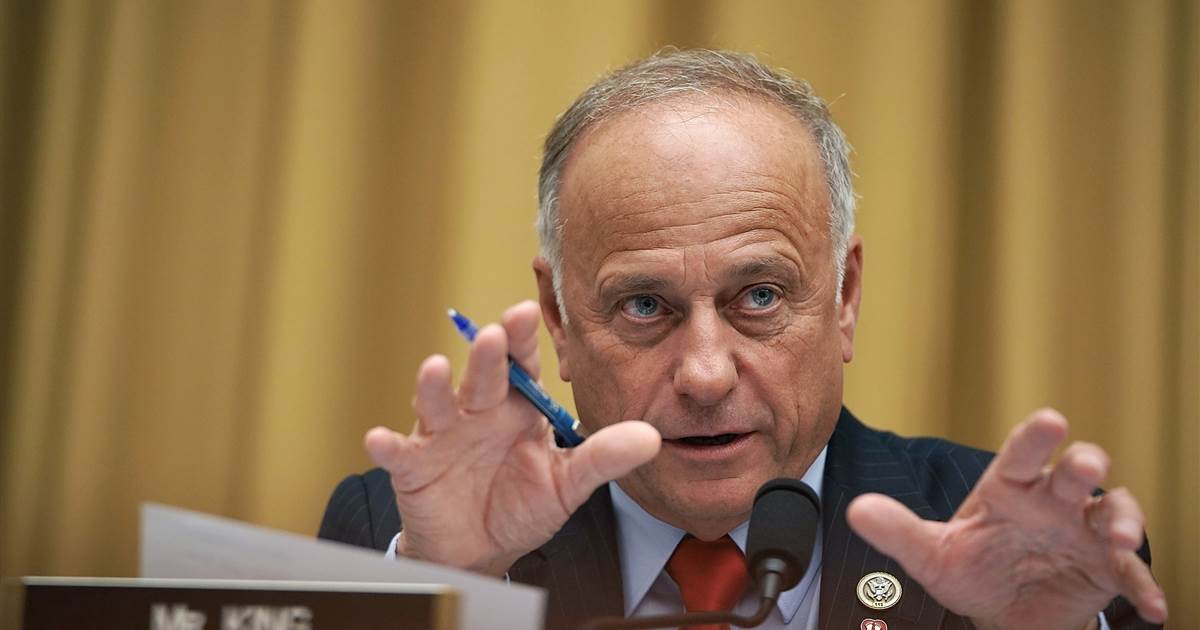 In coming years, when they write the narrative histories of the 2020 pandemic — those paperweight-level volumes that reconstruct these strange days […] 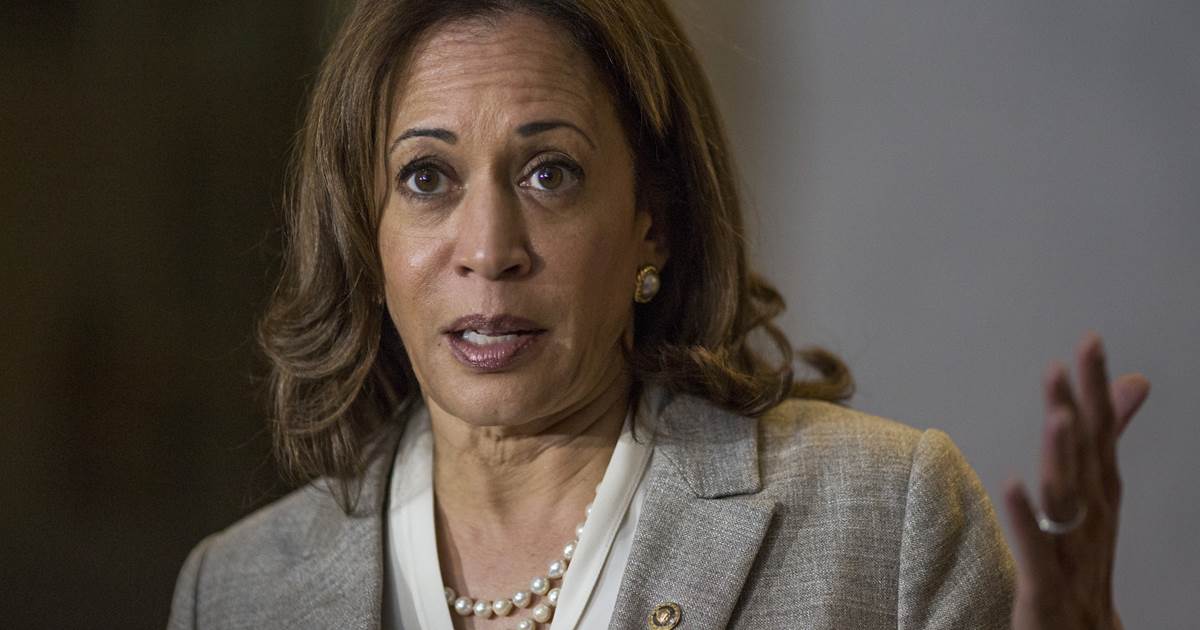 Sebastian Gorka, former adviser to Mr Trump, said the President had gone to the “heart” of globalisation and “read the riot act”. […]