Supporters of President Donald Trump on Thursday amassed outside of the Tulsa arena where he is scheduled to appear on Saturday at a campaign rally expected to draw at least 100,000 people.

“We want to show our support,” Robin Stites, who’s been camped out in front of the venue since Monday, told the Oklahoman newspaper. “We feel like President Trump and his family have dedicated their lives to helping our country. Sacrificing a week of our lives is nothing for what Trump has done for us.”

Despite an uptick of coronavirus cases in the area and fears the event could be a COVID-19 “super-spreader,” many attendees chose to forgo masks and social distancing while in line, where people were seen waiting on lawn chairs and or with tents. One group even entertained their fellow Trump supporters with an upbeat song about his reelection, singing, “Vote Trump! 2020!”

Trump said earlier this week that over one million people had requested tickets for the event in the 19,000-capacity Bank of Oklahoma Center, and his campaign has been lining up overflow areas. The campaign is treating the event as a “pro-Trump festival,” complete with musical acts and high-profile surrogates who will take to stages inside and outside the arena, a source with knowledge of the plans told Axios. A Trump campaign spokesperson confirmed the report to NBC News.

But the virus that’s killed over 118,000 people in the U.S. since late February still looms large over the event. In order to get tickets, prospective attendees had to agree to waive their rights to hold the Trump campaign, the BOK Center or any of the rally’s organizers liable if they contract the virus.

The event is being greeted with open arms by the state’s Republican governor and the city’s Republican mayor, who said Wednesday he could not give assurances that it would not lead to rapid transmission of the coronavirus.

“I’m not positive that everything is safe,” G.T. Bynum said, adding that he “completely” understands “the concern people have” if rallygoers are not cautious.

Tulsa’s top health official, Dr. Bruce Dart, told the Tulsa World he “wishes” the rally was being held at a later date.

The Trump campaign has said each attendee will be subjected to a temperature check and offered hand sanitizer and a mask, although masks are not necessarily required.

A suit brought by Tulsa businesses and residents aimed at mandating coronavirus precautions at the rally was denied by an Oklahoma judge on Wednesday. Lawyers for the plaintiffs have turned to the Oklahoma Supreme Court for help, and a telephone conference on the case is scheduled for Thursday afternoon.

The rally – Trump’s first since the coronavirus pandemic led to mass gatherings across the country being canceled – was originally scheduled for Friday, the same date as the Juneteenth holiday commemorating the end of slavery in the United States. It was pushed back one day after Trump tweeted that African American friends and supporters reached out and asked him to change the date “out of respect for this Holiday, and in observance of this important occasion and all that it represents.”

In an interview this week with the Wall Street Journal, Trump said he was looking forward to the rally. “It’s going to be a hell of a night,” he said. 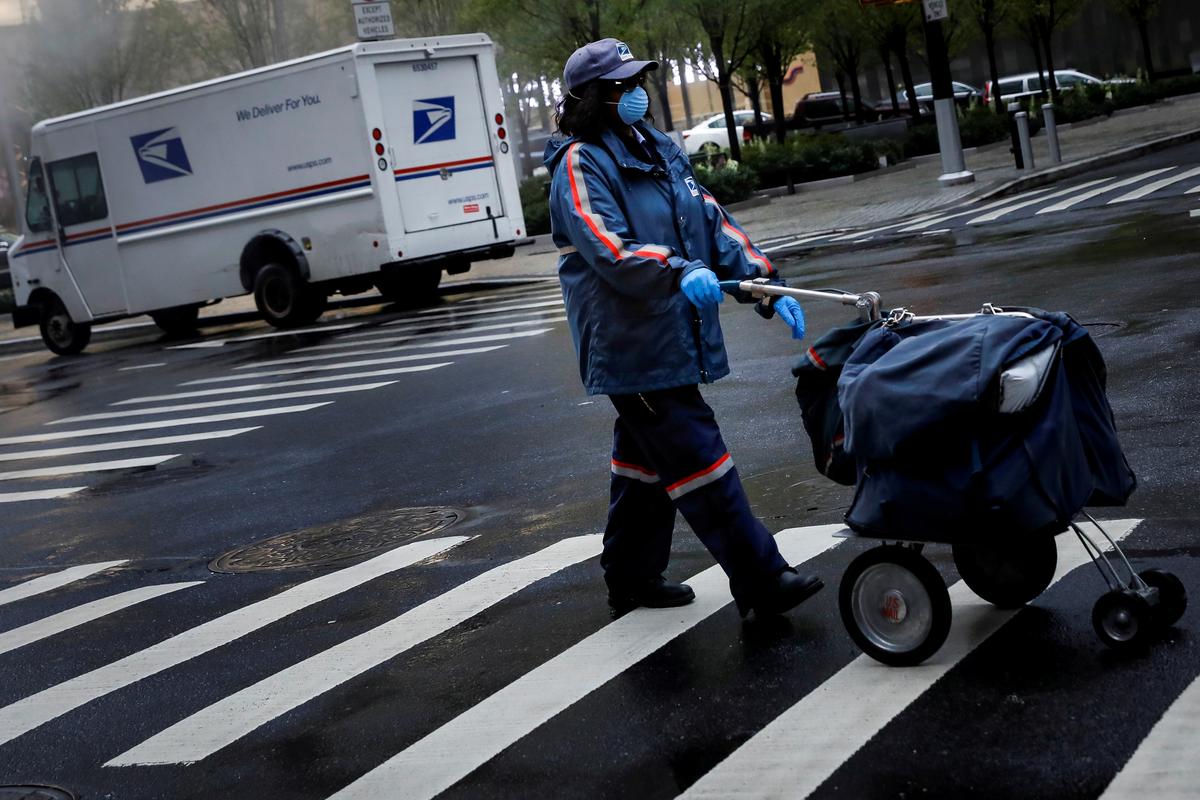 WASHINGTON (Reuters) – The U.S. Postal Service’s Board of Governors meets on Friday at a critical juncture as it faces accusations from […] 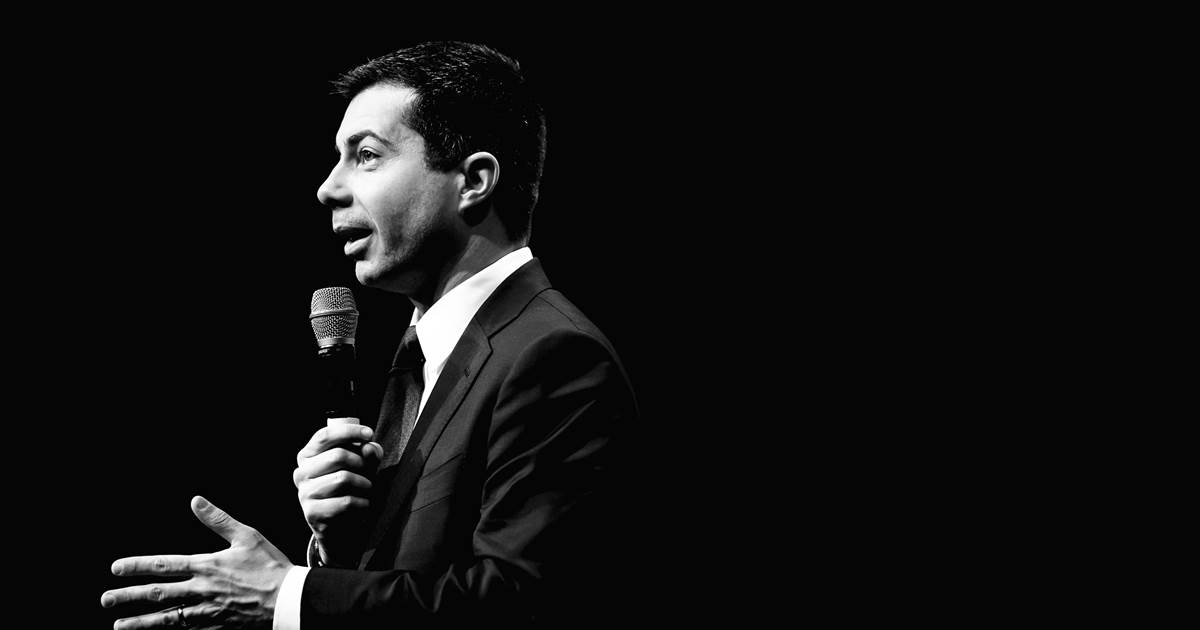 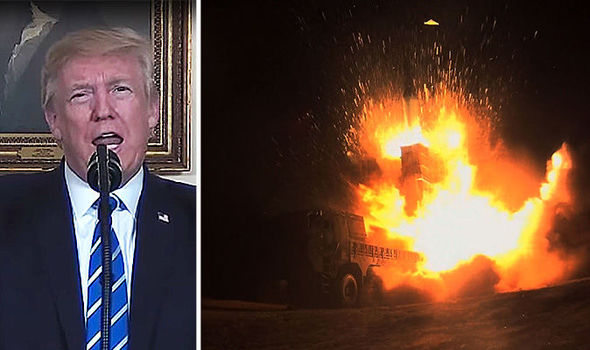 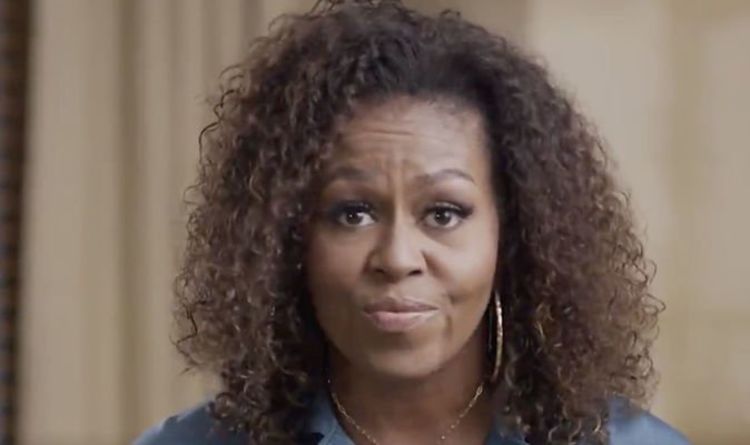