Six policemen in Mozambique have been found guilty of murdering an election observer ahead of last October’s election.

Anastacio Matavel was shot as he was driving in the southern city of Xai-Xai. His car was hit by 13 bullets.

The elite police were caught after their car collided with another vehicle as they fled the scene.

Activists, journalists and members of the opposition are regularly killed and abducted in Mozambique.

However, the cases rarely come to trial.

The six policemen were sentenced to between three and 24 years, while a seventh accused, a civilian, was acquitted.

Matavel, who was also a rights activist, was murdered in Xai-Xai, in the province of Gaza, a week before the general election.

There was unrest in the country as supporters of the long-ruling Frelimo party clashed with those of the opposition former rebel movement Renamo. Filipe Nyusi of Frelimo won the election.

At Matavel’s funeral, religious leaders condemned his shooting as the “spirit of tyranny” and called for an end to the violence.

Mozambique, which gained independence from Portugal in 1975, is still suffering from the effects of a 16-year civil war that ended in 1992.

Tensions remain between Frelimo and Renamo, despite the signing of an historic ceasefire agreement in August last year. 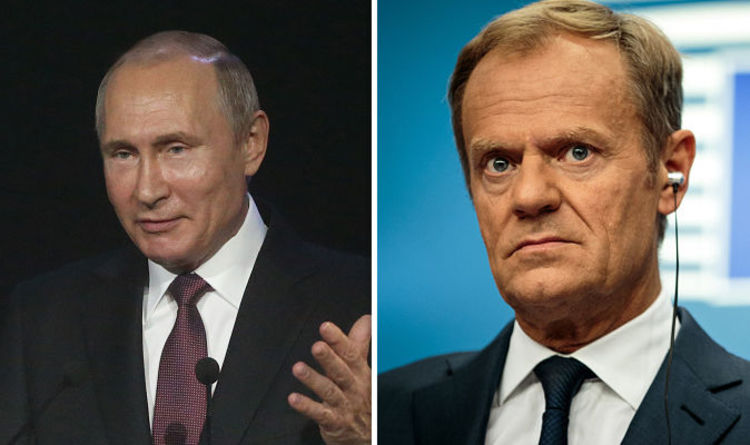 Donald Tusk, the EU Council chairman, made the remarks in Brussels on Monday ahead of the most important NATO summit in years. […] 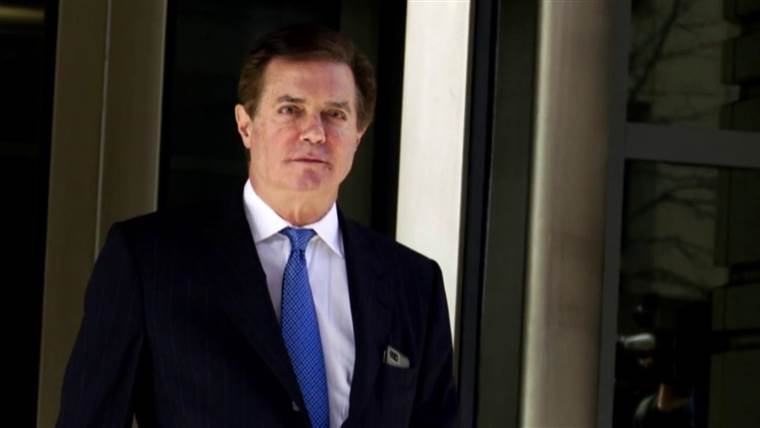 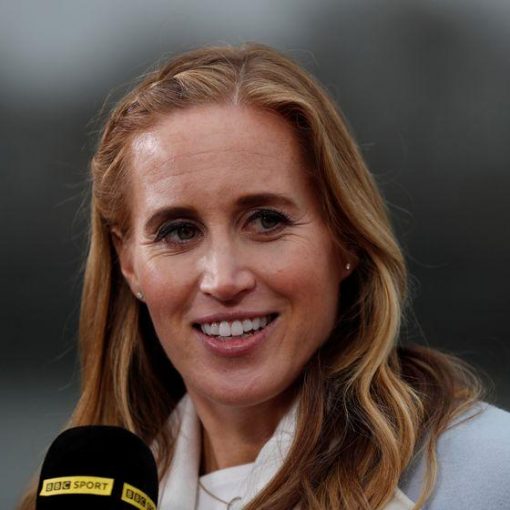