WASHINGTON — Pregnant women exposed to high temperatures or air pollution are more likely to have children who are premature, underweight or stillborn, according to a new paper looking at data from more than 32 million births in the United States, and the effects hurt African-American mothers and babies the most.

The research, published Thursday in JAMA Network Open, part of the Journal of the American Medical Association, presents some of the most sweeping evidence so far linking aspects of climate change with harm to newborn children. And it adds to the growing body of evidence that minorities bear a disproportionate share of the danger from pollution and global warming.

“We already know that these pregnancy outcomes are worse for black women,” said Rupa Basu, chief of the air and climate epidemiological section for the Office of Environmental Health Hazard Assessment in California and one of the authors of the paper. “It’s even more exacerbated by these exposures.”

“Black moms matter,” added Bruce Bekkar, a retired gynecologist and obstetrician and another author, as well as a board member with the Climate Action Campaign, an advocacy group in San Diego. “It’s time to really be paying attention to the groups that are especially vulnerable.”

The authors looked at 57 studies published since 2007 that found a relationship between heat or air pollution and birth outcomes in the United States. Together, the studies analyzed 32.8 million births.

The cumulative findings from the studies offer reason to worry that the toll on babies’ health will grow as climate change worsens.

Higher temperatures, which are an increasing concern as climate change causes more frequent and intense heat waves, were associated with more premature births. Four studies found that high temperatures were tied to an increased risk of 8.6 percent to 21 percent. Low birth weights were also more common as temperatures rose.

The authors looked at two studies that examined the link between higher temperatures and stillbirths. One found that every temperature increase of 1 degree Celsius in the week before delivery corresponded with a 6 percent greater likelihood of stillbirth between May and September. Both studies found racial disparities in the number of stillbirths.

The paper also looked for research examining the effects of pregnancy from greater exposure to two types of air pollution: Ozone, also known as smog, and tiny particles called PM 2.5. Both types of pollution are becoming more common as climate change continues, the authors said.

The vast majority of the studies reviewed in the paper concluded that ozone and PM 2.5 are also associated with preterm births, low birth weights and stillbirths. One study found that high exposure to air pollution during the final trimester of pregnancy was linked to a 42 percent increase in the risk of stillbirth.

Most of the studies that examined the link between air pollution and preterm birth or low birth weight found that the risks were greater for black mothers.

Even premature birth and low birth weight can have consequences that last a lifetime, affecting such things as brain development and vulnerability to disease, according to Nathaniel DeNicola, another of the paper’s authors and an assistant professor of obstetrics and gynecology at George Washington University’s School of Medicine and Health Sciences.

“This really does set the stage for an entire generation,” Dr. DeNicola said.

Catherine Garcia Flowers, a field organizer in Houston for Moms Clean Air Force, an advocacy group, said the paper was evidence that the federal government needed to tighten regulations against air pollution. “This is a moment of reckoning for racial injustice and health disparities,” Ms. Flowers said by email. “Doing nothing about air pollution, which so clearly has a greater impact on Black Americans, is racism in action.”

“We need to look at policies that provide equitable opportunities for communities of color,” she said. “If you address structural racism, I think you’re going to start getting at some of these issues.” 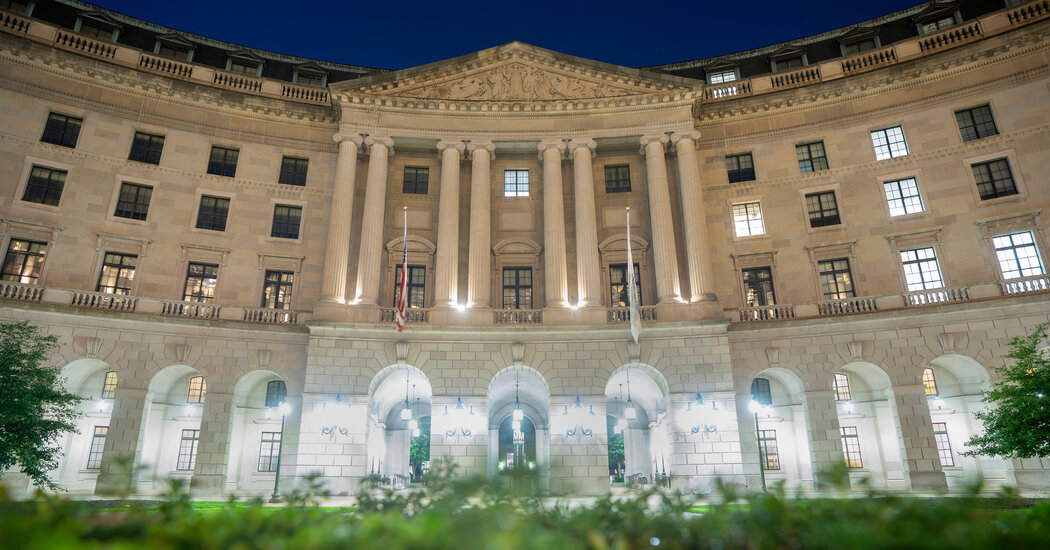 WASHINGTON — President Trump’s Environmental Protection Agency was rushing to complete one of its last regulatory priorities, aiming to obstruct the creation […] 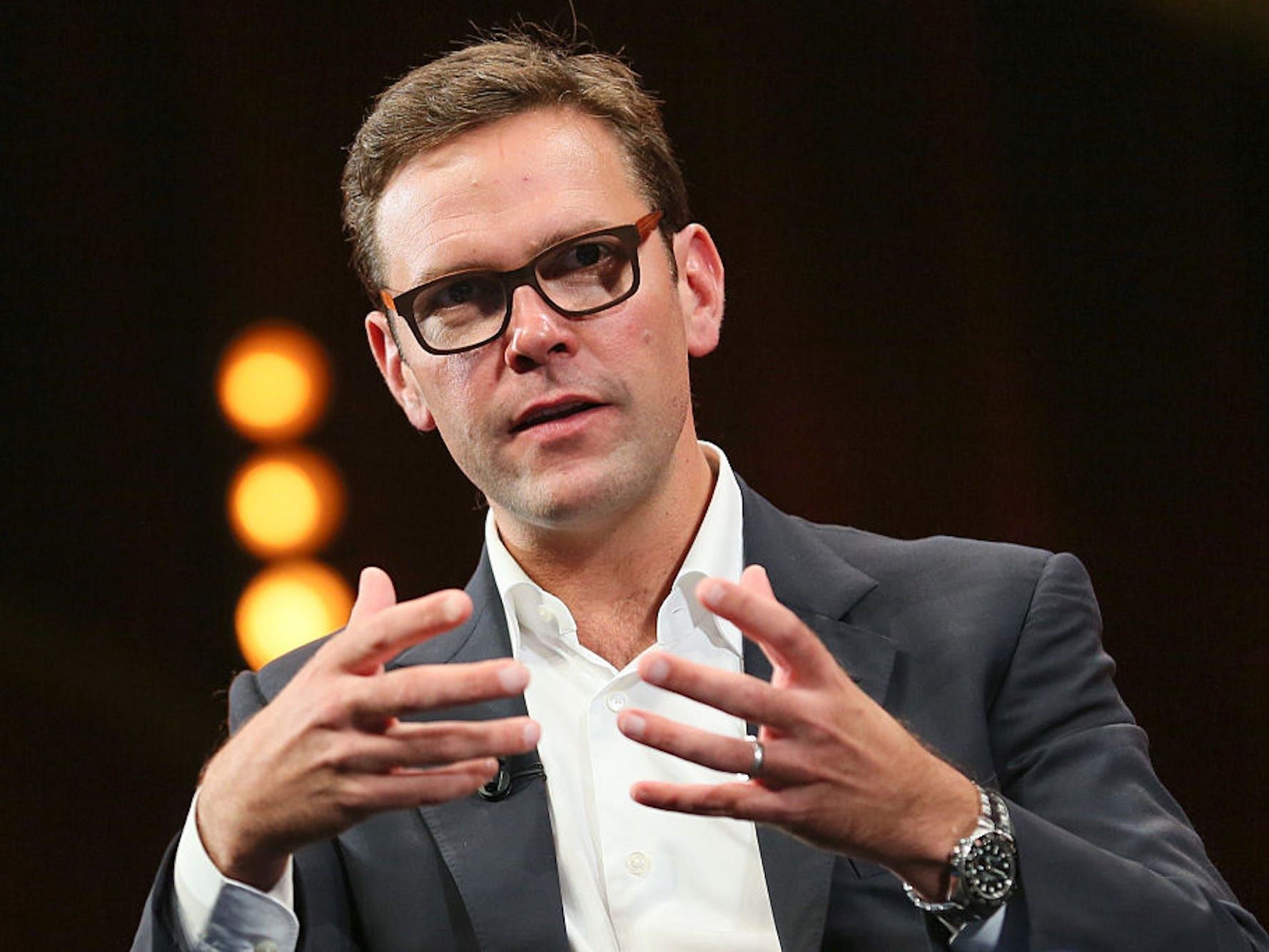 James Murdoch attends a Keynote during MIPCOM at the Palais des Festivals on October 13, 2014 in Cannes, France. Tony Barson/FilmMagic James […] 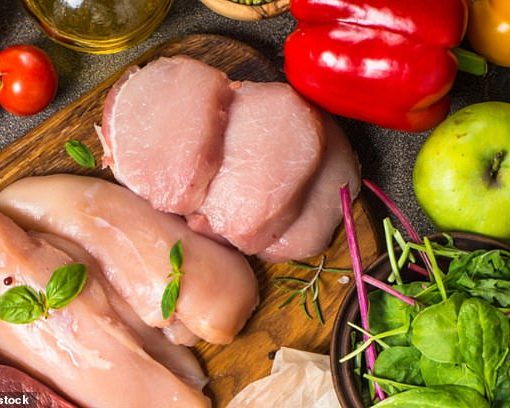 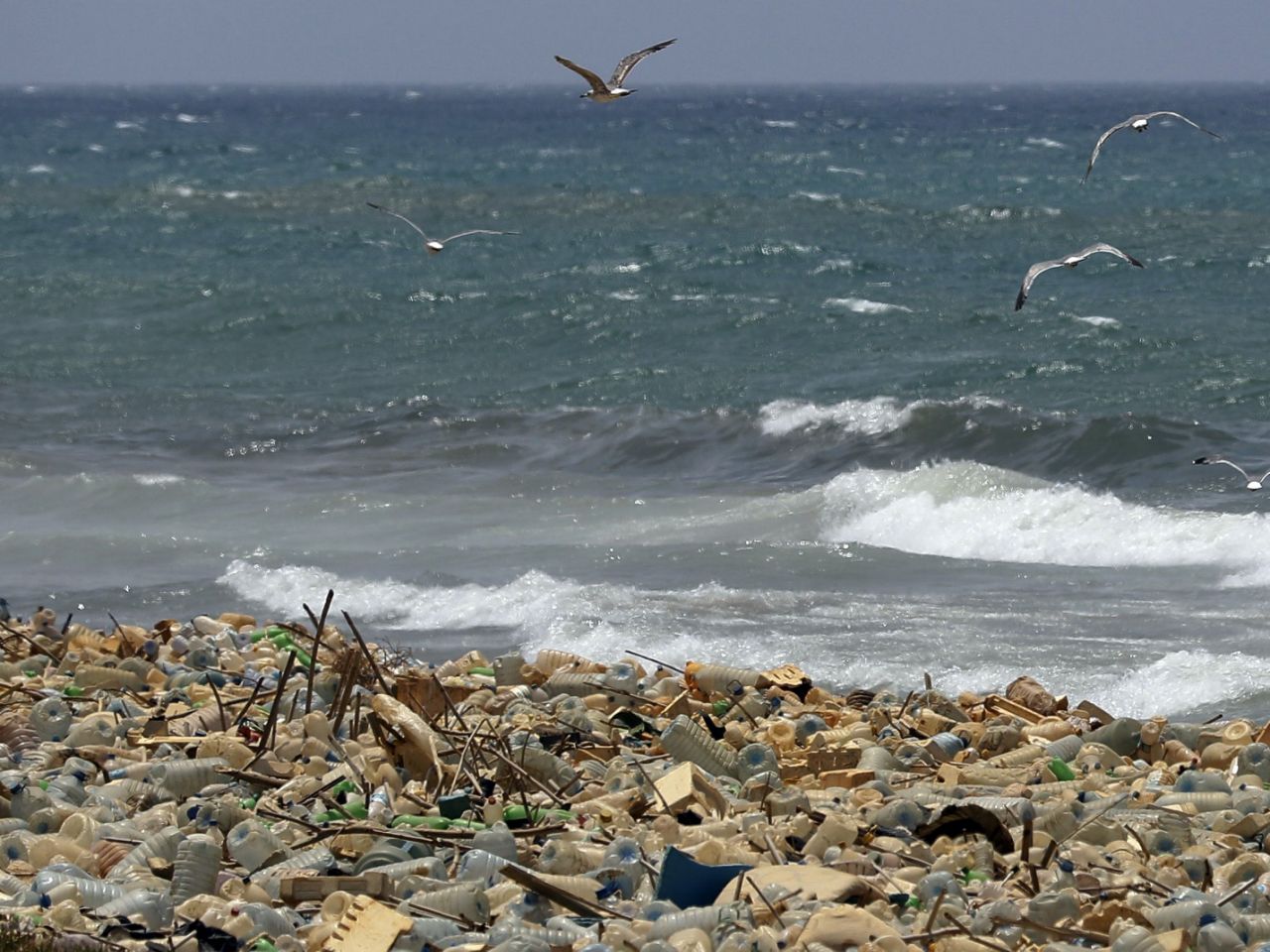 plastic pollution Scientists estimate that there are 5.25 trillion bits of plastic debris in the oceans worldwide — that’s more plastic pieces than […]