“Science shows that face coverings and masks work,” Gov. Gavin Newsom said in a statement. “They are critical to keeping those who are around you safe, keeping businesses open and restarting our economy.”

The move came as most counties in the nation’s most-populous state were allowed to reopen dining, bars, gyms and hair salons with limitations. The California Department of Public Health on Wednesday reported a 3,455 daily jump in coronavirus cases, with a total of 157, 015 confirmed cases and 5,208 fatalities.

As California sees an increase in its cases, other states around the U.S. are seeing dramatic spikes following their reopenings and lifting of restrictions. Texas, Florida and Arizona have all seen record coronavirus numbers within the past week.

Face coverings will be required in public areas, workplaces, public transportation, and in common walkways and elevators of offices and businesses, the department said. Exceptions include dining, drinking or participating in outdoor athletic activity that can be done with a distance between people of 6 feet.

The requirement was already in place in the state’s two largest counties, Los Angeles and San Diego.

Orange County — just south of Los Angeles and containing Anaheim — also had a mandate requiring face coverings, but it was openly derided by some members of the public and was rolled back last week.

Orange County Sheriff Don Barnes said he wouldn’t enforce the mandate before it was rescinded.

The county’s chief health officer, Nichole Quick, resigned on June 8 following threats and demonstrations outside her home over her department’s mask order, according to NBC Los Angeles.

On April 3 the U.S. Centers for Disease Control and Prevention recommended nationwide mask use. “CDC recommends wearing cloth face coverings in public settings where other social distancing measures are difficult to maintain,” it said at the time.

“Simply put, we are seeing too many people with faces uncovered — putting at risk the real progress we have made in fighting the disease,” he said. “California’s strategy to restart the economy and get people back to work will only be successful if people act safely and follow health recommendations.” 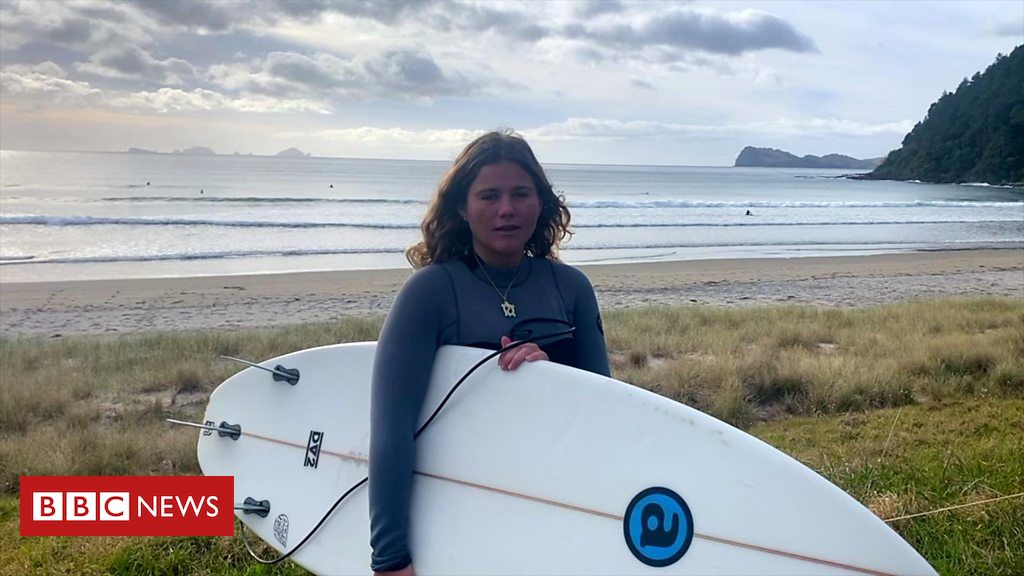 As lockdowns continue around the world, what does a day in the life of a teenager look like now? We asked young […] 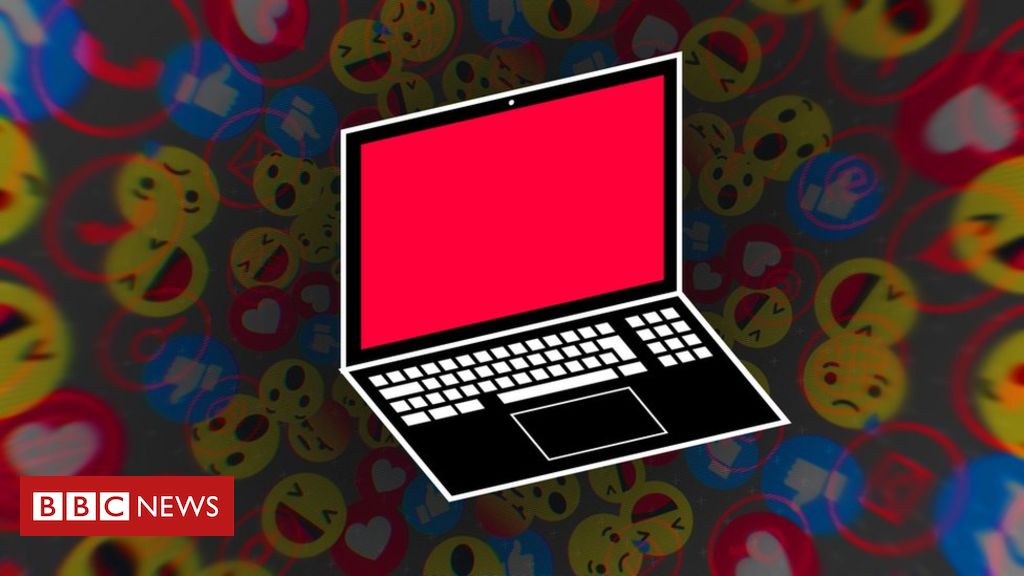 Abuse of female politicians is rife online – and much of it is being directed by established far-right groups and figures, a […] 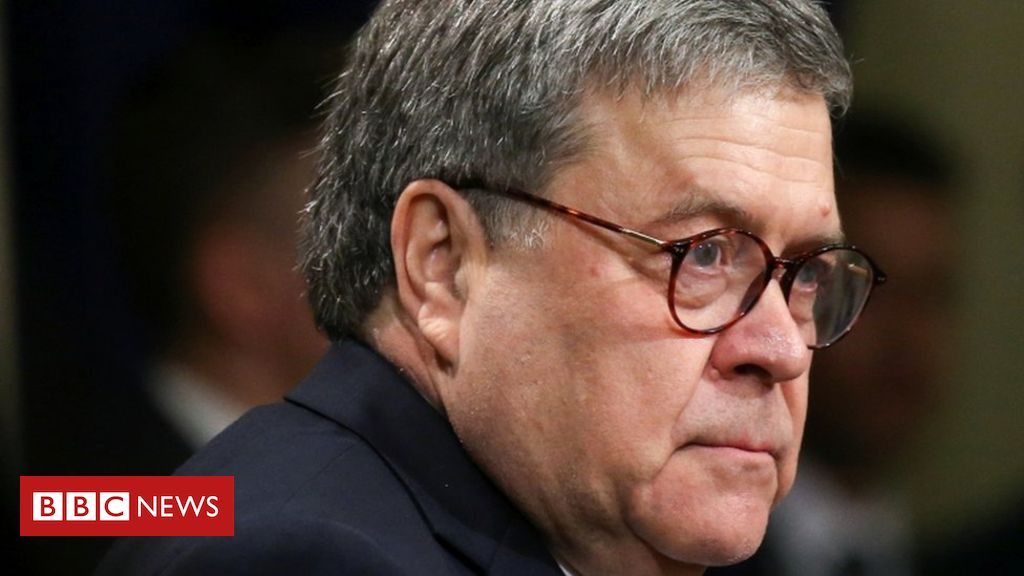