We celebrated the fifth anniversary of the Apple Watch in April, and it’s clear that the device that was originally intended to be an iPhone for your wrist, chock-full of third-party apps, has transitioned into a useful fitness tracker. And its native apps have proved more useful than any app you can download. While companies including Amazon, eBay, Target and TripAdvisor no longer support Apple Watch apps, it doesn’t really matter — we have our phones, tablets and laptops to check those. What does matter is the built-in Activity tracker, Messages and Phone apps — the things we want to have on hand for a quick and convenient glance.

“The watch is really about convenience,” said Ray Wang, principal analyst and founder of Constellation Research. “You’re not going to spend so much screen time on your watch. So I think the secret of building a good Apple Watch app is to think of it as an accessory in addition to something. Very few people use it as a standalone unless it’s for fitness or health, or some kind of monitoring.”

Subscribe to the Apple newsletter, receive notifications and see related stories on CNET.

When the Apple Watch launched in 2015, it had 3,000 apps available to download. Today, there are more than 20,000 apps — 21 of which are built into the wearable. While watches weren’t an in-demand accessory in general back in 2015, the Apple Watch proved to be a useful tool for checking messages, the weather, and reminders, Wang added — all of which are already built into the device.

Here are several native Apple Watch apps that you may not already be using.

If you have an Apple Watch Series 4 or later, you can use the Noise app to measure the ambient sound in your environment. If the decibel level has risen to a point where your hearing could be affected, the app can notify you with a tap on your wrist.

Women can use the Cycle Tracking app to log details about your menstrual cycle, including flow information and symptoms such as headaches or cramps. Using that data, the app can alert you to when it predicts your next period or fertile window is about to start.

If you have an Apple Watch Series 4 or later, you have an electrical heart rate sensor that works with the ECG app to take an electrocardiogram (sometimes called an EKG by cardiologists). You’ll also need an iPhone 6S or later, and both the phone and the watch will need to be on the latest version of iOS and WatchOS, respectively. It’s also not available in all regions.

The News app will help you keep up with current events on the fly, showing you stories that it selects based on your interests. However, it’s not available in all areas.

The Breathe app helps you remember to take a few minutes each day to do just that: breathe (which might be especially handy after checking that News app). You can set or mute Breathe reminders, or just open the app when you want some help pausing and relaxing. You’ll see an animation that encourages you to breathe in and out along with it, for 1 to 5 minutes. You can also check your heart rate during those breath sessions.

If you have an Apple TV, you can use your watch as another remote control — assuming both devices are connected to the same Wi-Fi network. Use the Remote app to swipe around on the watch face and move through the Apple TV menu options, and play or pause shows.

You can’t take a picture with your watch itself. But with the Camera app, your watch can act as a remote control for your iPhone’s camera. Use it to help take selfies or start recording on your phone across the room, so you can finally get everyone in that big group shot.

The Walkie-Talkie app lets you use your watch as a walkie-talkie to chat with another person wearing an Apple Watch. You press a button to talk, and release it to listen to the reply. The app isn’t available in all regions, and both participants need to have connectivity through a Bluetooth connection to the iPhone, Wi-Fi or cellular. You also have to accept an invitation to connect with someone through the app — they can’t just start talking to you.

Like on the iPhone, you can use the Voice Memos app on your Apple Watch to record personal notes and things to remember while on the go. The voice memos you record on the watch will automatically sync to any other iOS devices where you’re signed in with the same Apple ID.

Apple Watch Series 6: What to expect

The collection of native Apple Watch apps is far from complete: We’ve been waiting for a built-in sleep tracking app since the Watch was released. One of the main hurdles seems to be battery life, which may not last long enough to track sleep all night on one charge. While third-party options such as AutoSleep Tracker, Sleep Tracker Plus Plus and Sleep Watch are available for the Apple Watch, competitors from Samsung and Fitbit have offered sleep tracking for years.

A sleep tracking app is now rumored for the upcoming Apple Watch 6 — hopefully making this another example of Apple waiting to enter the market until its final product is perfected.

The Apple Watch Series 6 will also likely bring more native health capabilities. Apple has increasingly stepped into the medical research field with the watch, partnering with hospitals and research agencies to study heart health and women’s health. The Series 6 is rumored to get SPO2 tracking, which would allow the watch to measure your blood oxygen levels, similar to how it does heart rate. Smart watches from FitBit and Garmin have a similar capability already.

Additions like glucose and blood pressure monitoring are another frontier, but are likely further off in the future. 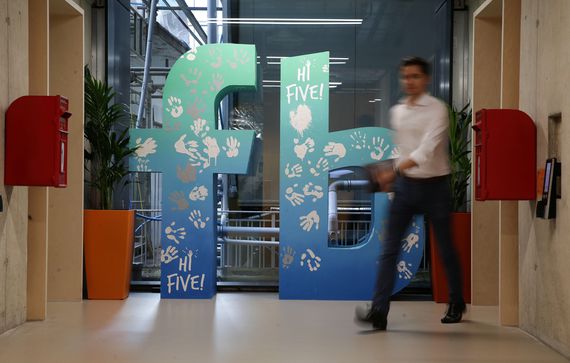 Facebook is funding $10,000 scholarships for journalism students. AFP/Getty Images Facebook’s latest effort to leave a mark on the journalism industry is […] 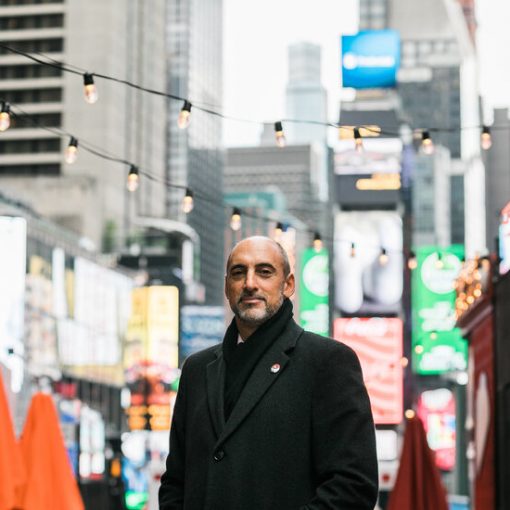 Locast, a nonprofit streaming service that piped local broadcast signals over the internet, is shutting down after a federal judge ruled against […] 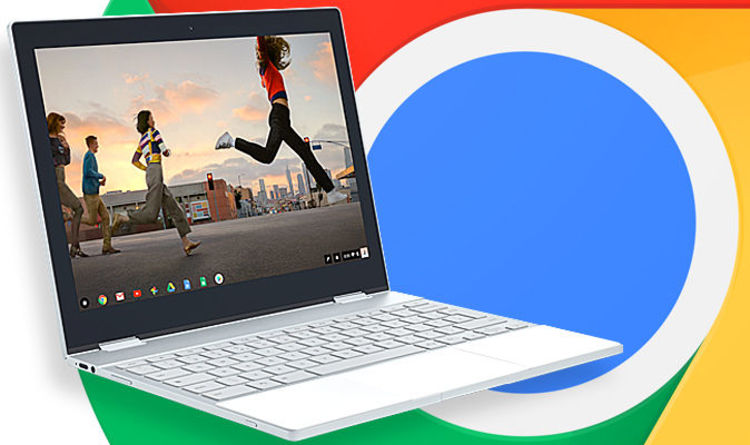 Google Chrome users can now export passwords stored in the built-in password manager. This allows users to move to a third-party password […] 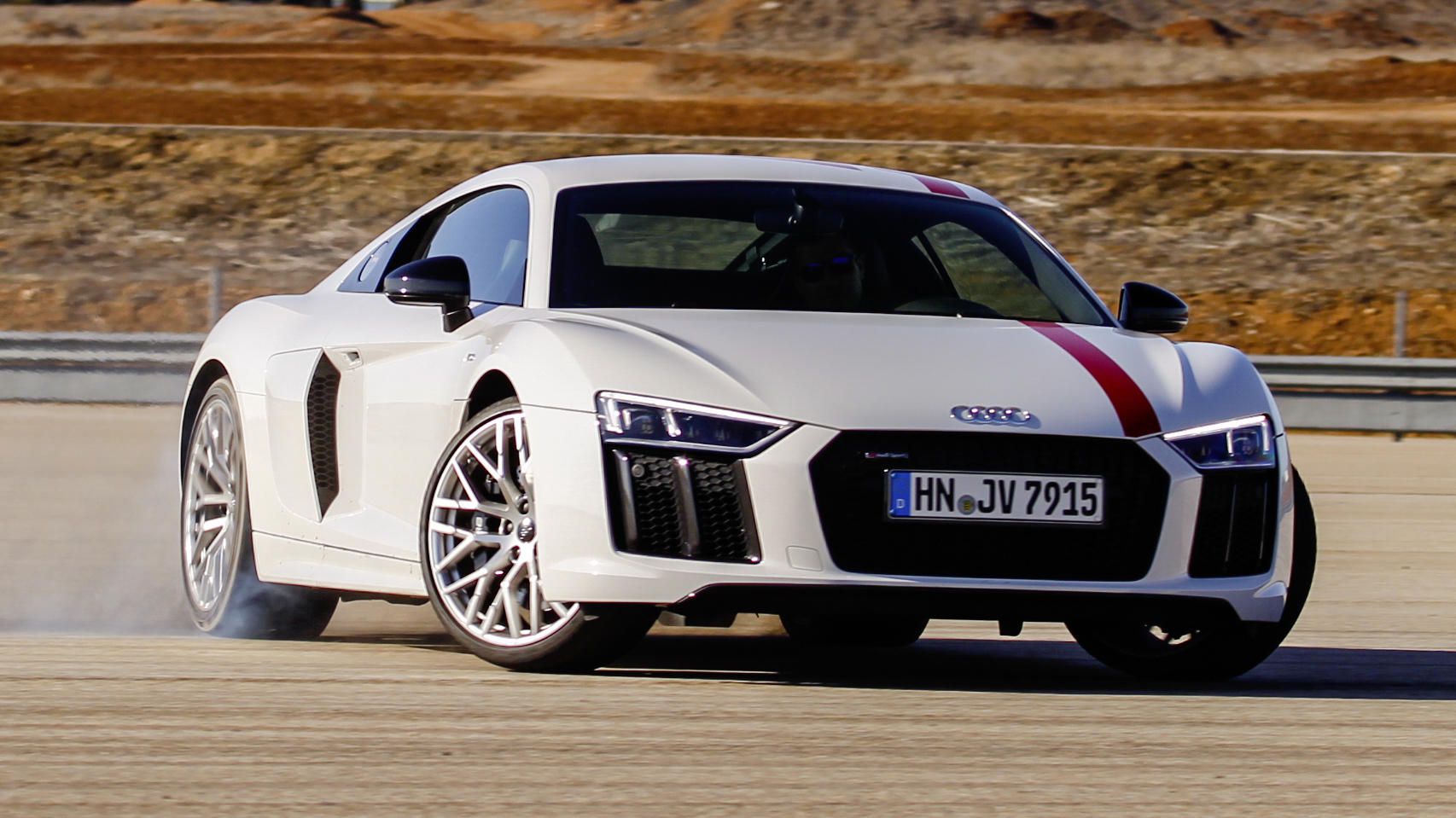 The current Quattro R8 feels rear-biased most of the time, so in normal driving conditions you won’t notice a difference.  Caption by […]