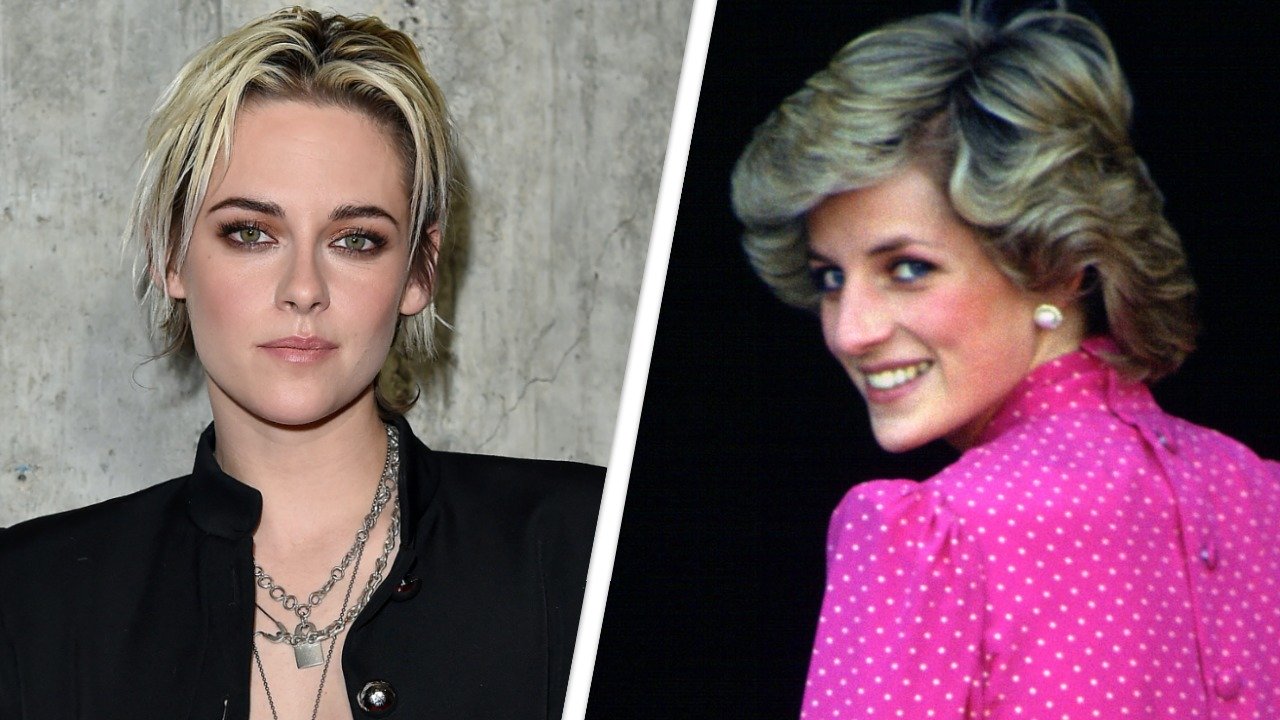 According to new reports, Kristen Stewart will be taking on the role of her life in a new movie about Princess Diana! The actress is set to portray the beloved late royal herself!

The drama is titled Spencer and it’s the second production currently featuring a fictional version of the Princess of Wales, the other one being the latest season of The Crown, of course.

As for the plot, it spans over a three day period and is set in the 1990s.

It follows Diana escaping to Norfolk, England for the winter holidays and her process of questioning her marriage to Prince Charles as well as her future as the Queen.

At that time, her sons with Prince Charles, Harry and William were still really young boys.

The film’s script was written by Steven Knight and it will be directed by Pablo Larraín who is also known for 2016’s Jackie starring Natalie Portman, the movie that earned her a Best Actress Oscar nomination.

Larraín chatted with Deadline about the upcoming film and opened up about casting Stewart for the role.

‘To do this well, you just need something really important in film, which is mystery. Kristen can definitely be many things, and she can be really mysterious and fragile and ultimately very strong as well… I think she is going to do something stunning and intriguing at the same time.’

Kristen Stewart can definitely relate to suddenly being in the spotlight since, as you know, she starred in the Twilight movies, which, were undoubtedly very popular, be it for good or bad reasons depending on who you ask.

About the way she was perceived publicly, the actress previously said: ‘Because I did not willingly leap into being at the center of an amount of attention, that it seemed like I was an a**hole.’

‘Spencer’ is expected to start production sometime next year. 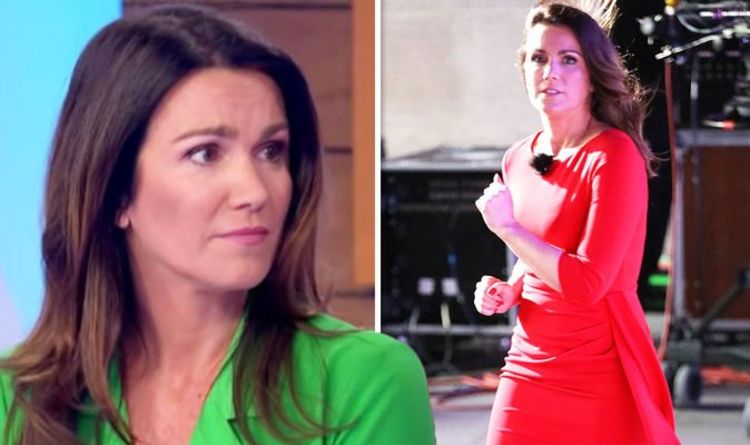 Susanna Reid, 48, and Dominic Cotton separated back in 2014 after 16 years together. The Good Morning Britain presenter recently explained she has […] 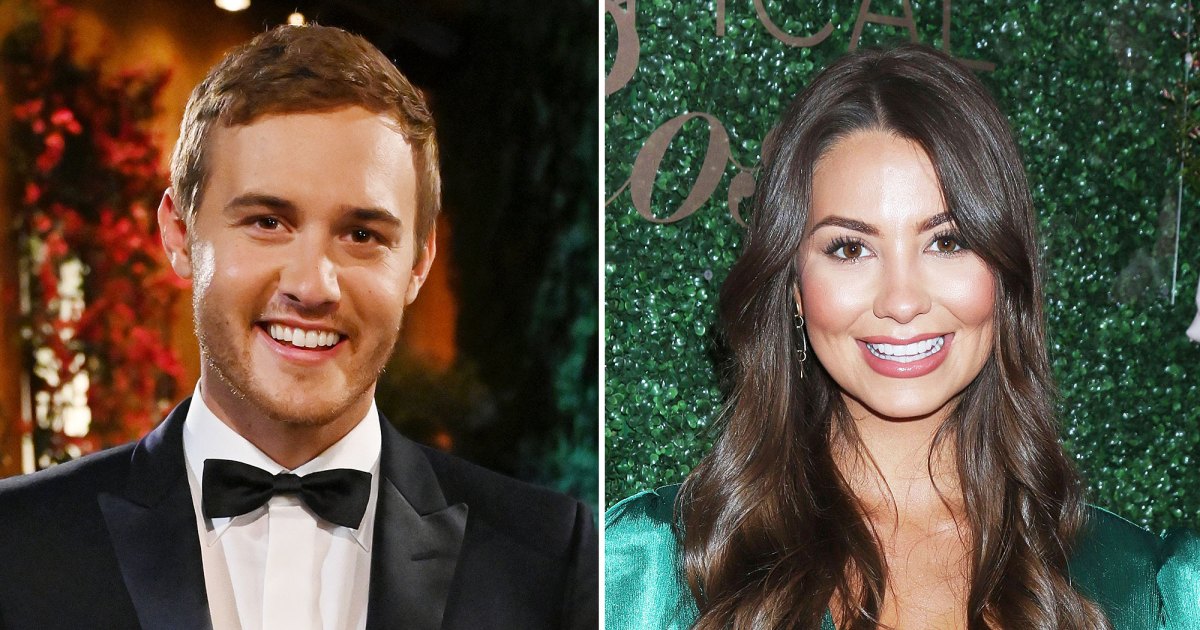 Big plans! Peter Weber and Kelley Flanagan opened up about their hopes for a future together during the first episode of The […] 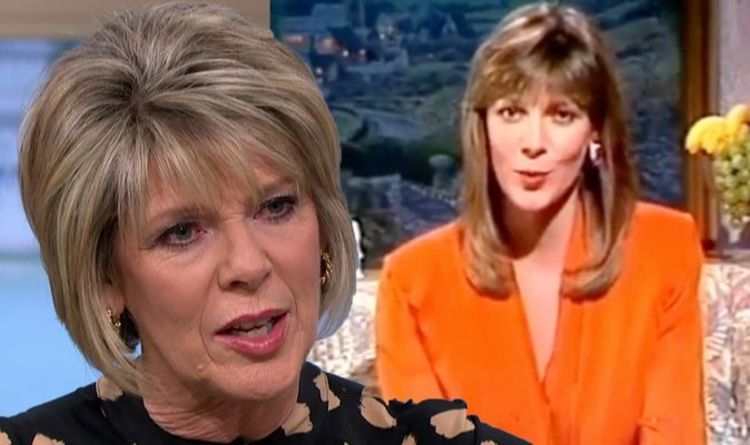 Ruth Langsford, 60, poked fun at her accent as she uploaded a clip of herself back in her “continuity presenter days” at Television South […] 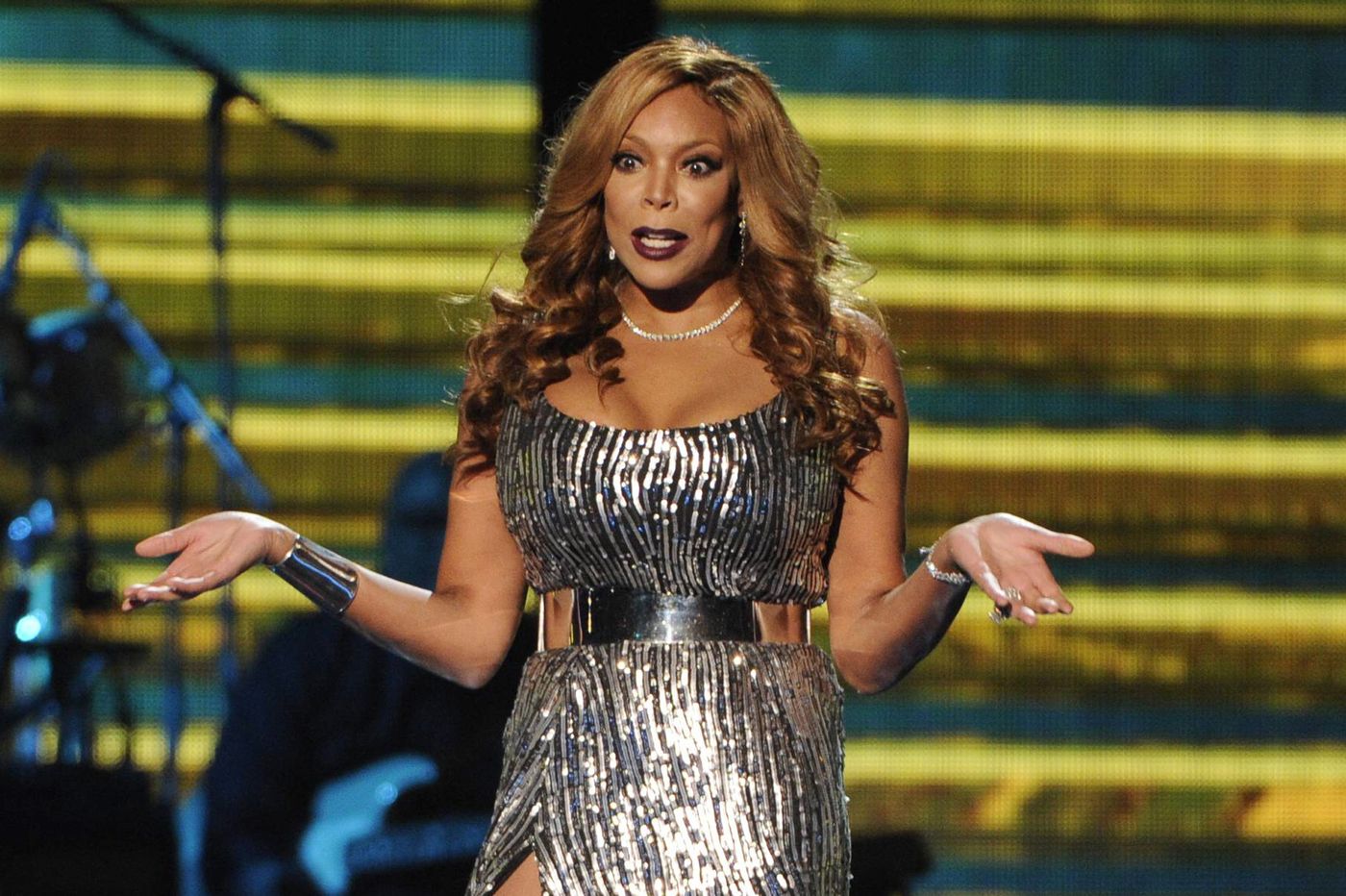 The Wendy Williams Show has been on a hiatus due to Wendy’s health. The talk show host has returned and has a […]