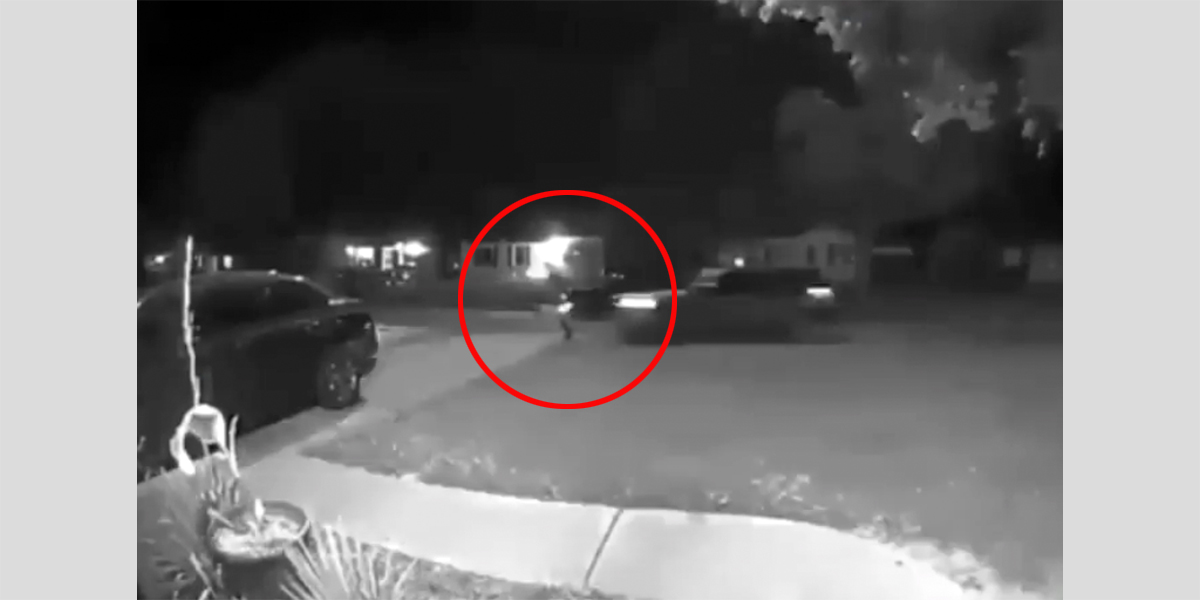 A former Missouri police officer who was captured on video barreling a police cruiser into a man earlier this month was charged Wednesday with first-degree assault and other crimes, authorities said.

The former Florissant police officer, Joshua Smith, was also charged with misdemeanor assault for punching and kicking the man as he lay injured in front of a home in the suburban St. Louis city, said St. Charles County Prosecuting Attorney Tim Lohmar.

The June 2 incident was captured on a doorbell video and posted on social media. It allegedly shows Smith, then a nine-year veteran of the department, running into a man seen running down the street. Lohmar called the footage “shocking.”

“The moment that vehicle turned its headlights toward the victim, that became a 4,000-pound missile,” he said.

The victim, who has not been identified, suffered a severe leg injury in the alleged assault, Lohmar said.

Lohmar, who was appointed to the case after St. Louis County Prosecuting Attorney Wesley Bell recused himself, citing a conflict of interest, said the alleged assault occurred after Smith and two other officers spotted a car that matched the description of a suspect’s vehicle.

The car, a Dodge Charger, was allegedly involved in a report of shots fired near the Ferguson Police Department three nights earlier, Lohmar said.

The officers attempted to pull over the Charger, which kept driving and eventually turned from a busy thoroughfare onto a neighborhood street, Lohmar said. As Smith followed the car, he turned off his lights and siren, Lohmar said.

The victim was one three people inside the Dodge, Lohmar said. After two of them ran in opposite directions from the car, the victim, who was in the rear passenger seat, also ran.

“He had no idea what was going on,” his lawyer, Jermaine Wooten, told NBC affiliate KSDK. “He tried to run to safety, to get away from the vehicle, and then at that very moment is when he was struck by the car.”

Wooten added that his client had no idea he was hit by a police cruiser because the car had no sirens on.

Lohmar said Smith wrote in a police report that the victim “darted” in front of his SUV and he swerved to avoid colliding with him.

Lohmar said Smith may also be charged with filing a false police report. Four of five other officers at the scene have cooperated with the criminal investigation, and one has refused, he said.

In an email to NBC News, a lawyer for Smith, Scott Rosenblum, called the incident an “accident that occurred under extraordinary circumstances.”

“Mr Smith never intended to hit him,” he said, adding: “The video snippet is a small part of the encounter and fails to tell the entire story.” 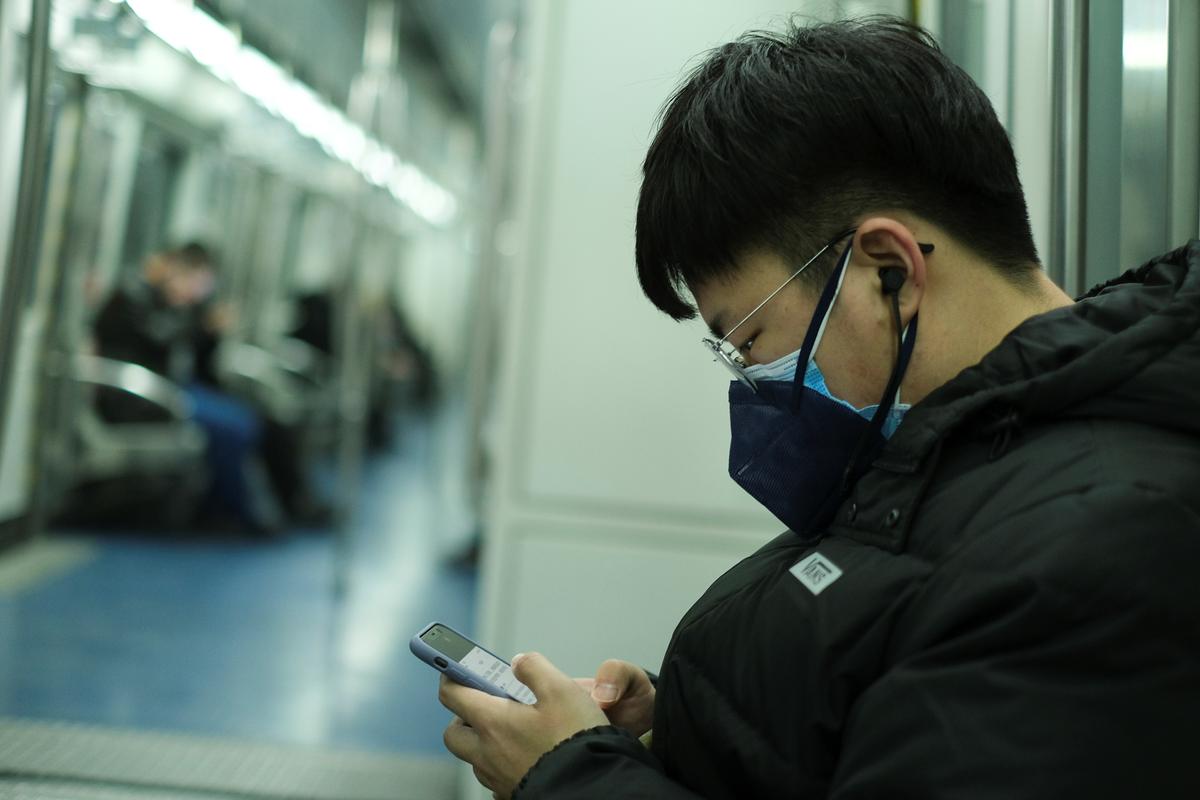 BEIJING/SHANGHAI (Reuters) – Residents of China’s Hubei province, where the new coronavirus outbreak was first reported, will be banned from entering Hong […]