DARBY, Pennsylvania (Reuters) – Democratic presidential candidate Joe Biden on Wednesday accused President Donald Trump of “surrendering” to the coronavirus pandemic and failing to stay prepared for a resurgence that could put a U.S. economic recovery at risk.

“American people sacrificed so much to fight this virus… we may lose some the progress we’ve begun to make. All because he’s lost interest,” Biden said. “Now he’s just flat surrendering the fight.”

Trump is eager to reopen the economy and resume political campaigning even as coronavirus cases have started to rise again, with record increases reported this week in Oklahoma, Texas and Oregon.

The president is planning his first rally since the coronavirus forced people to stay at home three months ago on Saturday in heavily Republican Oklahoma, over the objections of public health officials.

“He’s so eager to get back to campaign rallies that he’s putting people at risk,” Biden said in a speech near Philadelphia, his third visit to the key battleground state of Pennsylvania this month.

A spokesman for Trump’s campaign, Ken Farnaso, called the speech a “rehash” of “failed attacks” on Trump’s bipartisan approach to fighting the coronavirus.

“President Trump and the nation’s governors have partnered up in the greatest public and private sector mobilization effort since [World War Two], while Biden has done nothing but sit on the sidelines fear-mongering and rooting against America’s success,” he said.

Biden is seeking to capitalize on a growing lead in national polls and to diminish Trump’s advantage of being seen by voters as best equipped to rebuild the coronavirus-scarred economy.

A Reuters/Ipsos poll on Wednesday showed the Democrat with a 13-percentage-point lead. Still, 43% percent of registered voters said they thought Trump would be a better steward of the economy than Biden, against 38% who said Biden would be better.

Commerce Department data on Tuesday showed U.S. retail sales rising by 17.7% last month, the most on record, after two straight months of sharp declines. That rebound is threatened by certain regions seeing a resurgence of the virus.

Biden has put forward a plan to reopen the economy including expanded coronavirus testing and protective equipment for people who go back to work, as well as paid sick leave, small-business grants and hiring a workforce to chart the disease’s spread.

Before his speech on Wednesday, Biden met with business owners in Pennsylvania struggling to weather the pandemic.

Trump won Pennsylvania by less than a percentage point in 2016, an unexpected victory along with wins in Wisconsin and Michigan that propelled him to the presidency. 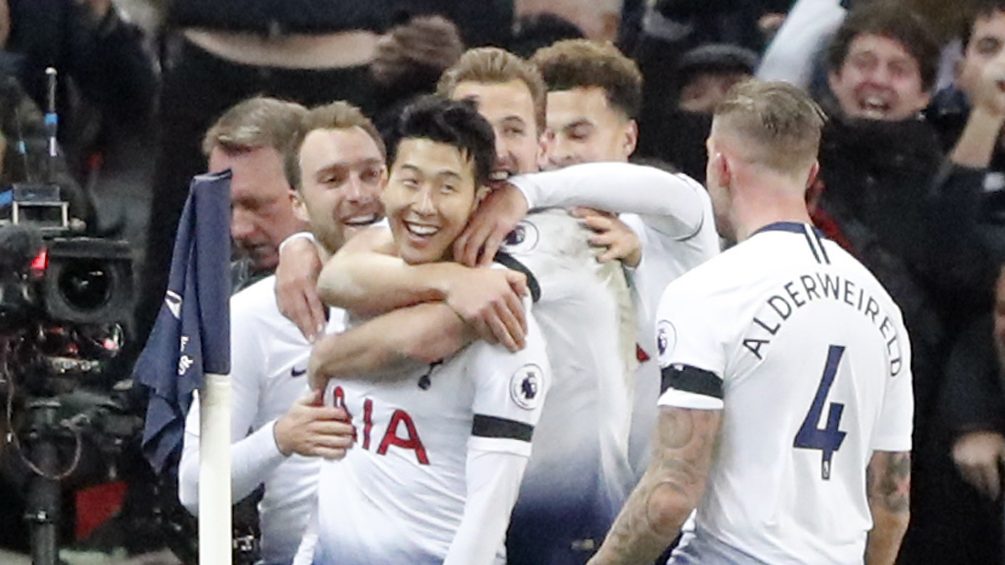 As odd as this sounds, Tottenham Hotspur was wasteful in a 3-1 demolition of Chelsea at Wembley Stadium on Saturday. Ascendant all […] 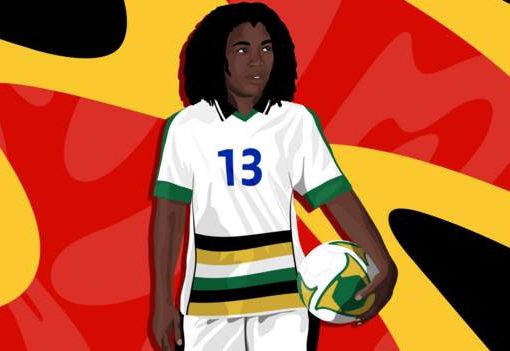 Eudy Simelane’s parents sit on the bridge bearing her image that was built in her memory Warning: This article includes references to […] 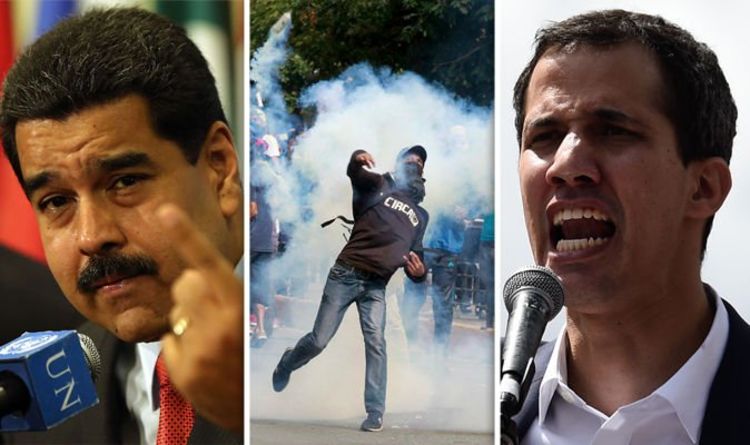 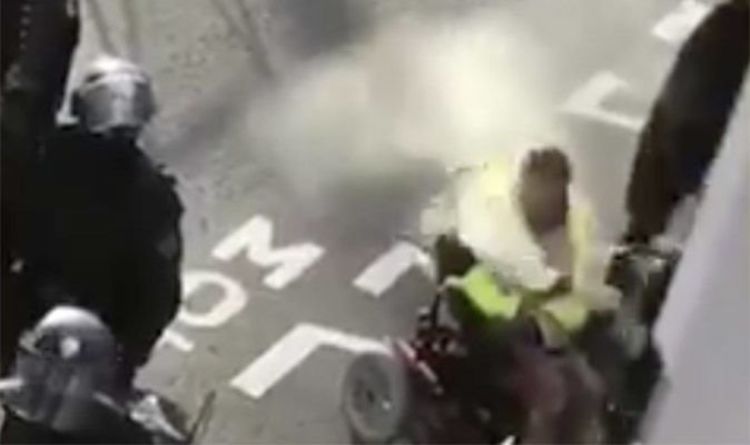