Rushing to judgment before all the facts have emerged is never a good idea if one’s intention is to provide accurate information to an audience. Too often, preliminary information turns out to be inaccurate or seen in a different light once the full picture is made available. It’s usually better to wait until a reasonable amount of information surfaces before weighing in.

But if one’s primary intention is not necessarily to accurately inform or make a good faith argument, but instead to prey on preexisting political narratives to score cheap clicks and engagement on social media, the rules of the game change. In the universe of hyper-partisan media, it’s actually in one’s interest to publish information — regardless of how thin the supporting evidence is — that fits neatly into the narrative.

If you’re ahead of your competitors in publishing, you’ll see a huge boost in engagement on social media. And if you end up being wrong, so what? Slap an update on the article and move on — the audience will either not notice or care the way they would if an established news org erred.

On Tuesday, we were offered two examples (see below) in which right-wing media pushed a preferred narrative that went viral on social platforms, only later to be undercut by the facts that emerged. (To be clear, this happens across partisan media, and is not unique to right-wing media, though the President consumes the latter camp’s messaging which makes it at the moment far more consequential.)

If you logged online Monday night, you may have seen disturbing reports that indicated a trio of NYPD officers had been poisoned while at a Shake Shack. Those reports, many of which went viral in right-wing media, were based off statements from police unions. But early Tuesday morning, NYPD Detective Chief Rodney Harrison said an investigation had “determined there was no criminality.” CNN reported that investigators believe a cleaning agent in the milkshake machine hadn’t fully cleared and ended up in the drinks served to the officers.
And yet, even the NYPD’s own statement didn’t stop some partisan media players from pushing the misinformation. Justin Baragona reported that “despite Harrison’s statement, which came at 4 a.m. on Tuesday morning, several Fox News stars … continued to push the now-debunked claim that the officers were deliberately poisoned by the burger chain’s employees.”

This B.S. continued into Tuesday night on right-wing websites like The Daily Wire, which blasted out a nightly newsletter with the headline about Shake Shack. All in all, it’s a good case study demonstrating that the incentives in hyper-partisan media reward stories that reinforce preexisting political views versus accurate reporting…

A couple weeks ago, right-wing media personalities and outlets suggested — or outright blamed — the death of federal officer David Patrick Underwood was the result of Antifa or left-wing demonstrators. As Kevin Roose tweeted, “This Oakland police killing was heavily promoted by right-wing publications a few weeks ago as evidence that left-wing protesters were turning violent.”

“It was all over Facebook,” Roose explained, “shared by right-wing pages with millions of followers. Among the top stories on the platform for days.” And it wasn’t just limited to online platforms — Underwood’s death was used to suggest violence at the demonstrations on talk radio and Fox News too.

Fast forward to Tuesday. US Attorney David Anderson announced at a press conference that a man believed to belong to the anti-government extremist “Boogaloo” group has been charged for the murder. In other words, not a left-wing Black Lives Matter protester or Antifa member. Far from it. But will the outlets and personalities that pushed that narrative correct their previous posts? Will the same amount of attention be given to the new information? Don’t hold your breath…

When mainstream news organizations mess up, they correct their errors. If it’s a big mistake, disciplinary measures might be taken against the reporter or editor. In severe cases, people could lose their jobs and their careers might be forever tainted.

But, as I alluded to earlier, hyper-partisan media generally isn’t governed by the same rules. If these organizations or personalities make a mistake, no matter how egregious it may be, there are no real repercussions. The pundit or outlet often barely corrects or updates the post, before moving on to the next story that will advance the predetermined narrative. In fact, it can be argued that these hyper-partisan entities still benefit from pushing inaccurate information. If their post went viral on social media, for instance, they likely gained followers and added to their reach. The incentives in our current media environment are not aligned with disseminating accurate information. 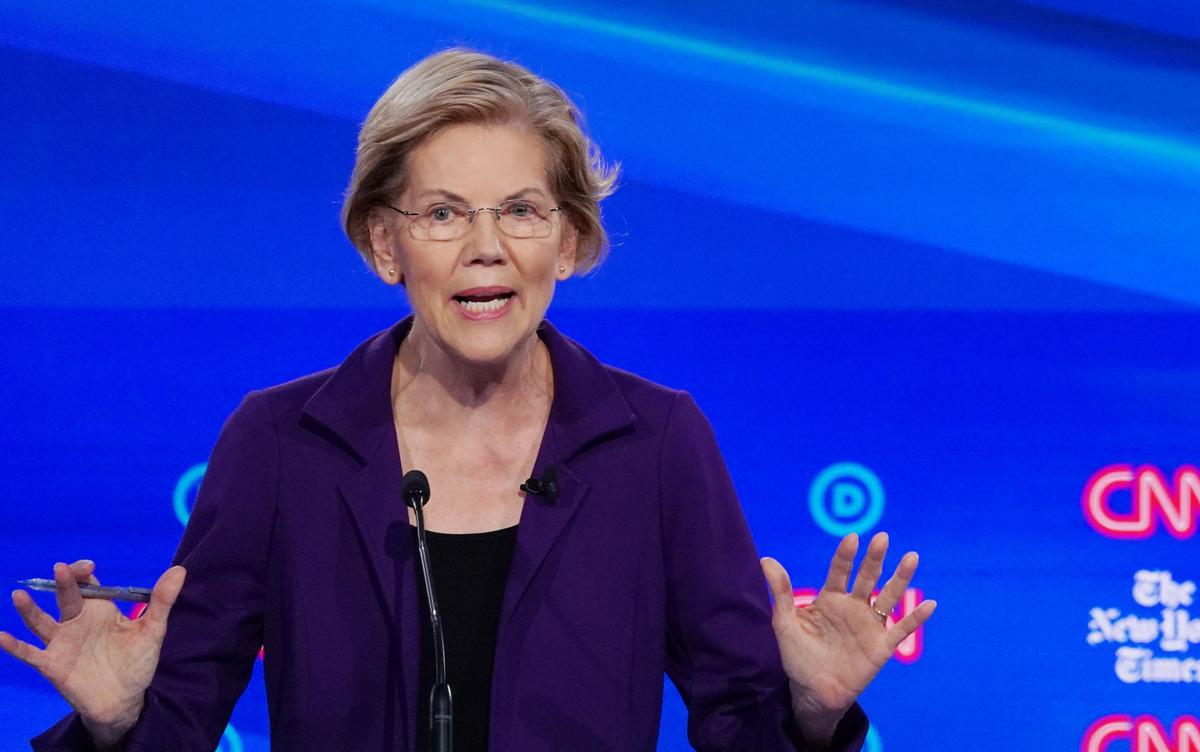 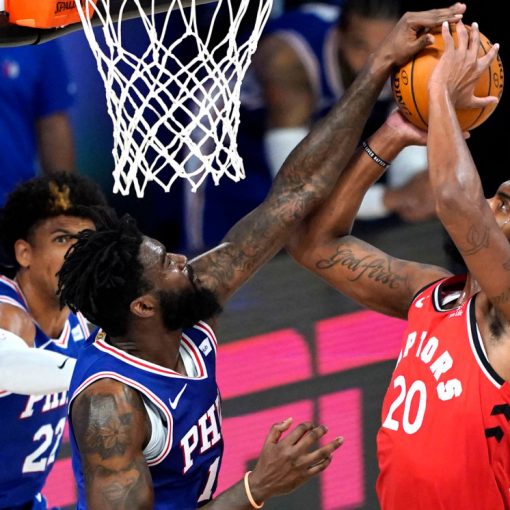 The Nets expect newly signed Norvel Pelle to join them in Washington before Sunday’s game against the last-place Wizards. But with two […] 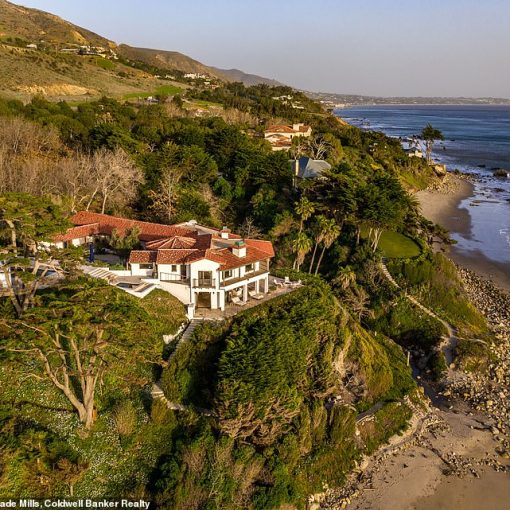 A breathtaking three-acre Malibu beach house once owned by Cindy Crawford has been listed for a whopping $99.5million by hedge-fund manager Adam Weiss […]

Law enforcement agencies in Arizona, Minnesota and Pennsylvania were among those that reported 911 outages Monday, although they later said service had […]