FILE PHOTO – U.S. President Donald Trump walks on the South Lawn of the White House upon his return to Washington, U.S., after a weekend in Bedminster, New Jersey, June 14, 2020. REUTERS/Yuri Gripas

The order comes after Trump has struck a strict “law and order” tone in his response to protests around the country sparked by the death of African American George Floyd while in police custody in Minneapolis.

Trump has faced criticism from Democrats for his response and some allies are concerned that his handling of the protests and the coronavirus pandemic are hurting his and other Republican leaders’ chances of re-election in November.

The order would encourage police departments to employ the latest standards for use of force; improve information sharing so that officers with shoddy records are not hired without their backgrounds being known and add social workers to law enforcement responses to non-violent cases involving drug addiction and homelessness, officials said.

“We’re going to be talking about things that we’ve been watching and seeing for the last month and we’re going to have some solutions,” Trump told reporters on Monday.

Law enforcement officials and families of people who have been killed by police are expected to be part of the event where Trump will sign the order.

Lawmakers in Congress are also working on legislative responses to the calls for police reform.

“Certainly we can add on to what we do by the work that’s being done in the House and in the Senate,” Trump said.

Some activists have called for taking funding from police departments. Leading Democrats and presumptive Democratic presidential nominee former Vice President Joe Biden have not embraced those calls, but Republicans have sought to tie them to the proposals to provide a contrast to Trump’s rhetoric.

“We’re not looking to defund the police. We’re looking to invest more and incentivize best practices,” one administration official said when describing the order to be signed on Tuesday.

Trump also said the shooting by police of a black man in Atlanta was very disturbing. An Atlanta police officer was fired and the police chief resigned after the killing of Rayshard Brooks on Friday night. 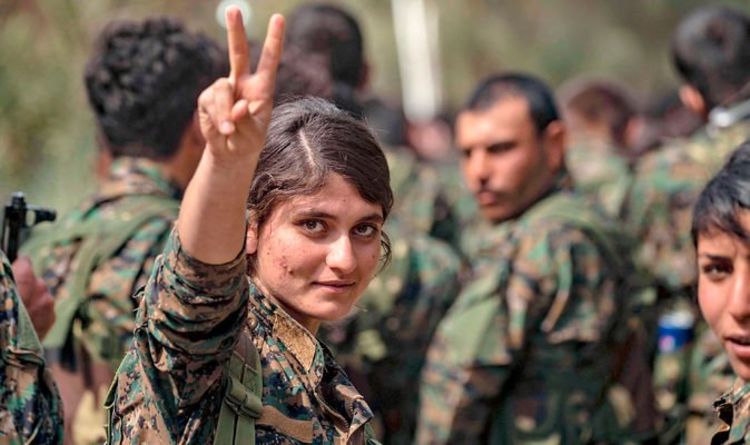 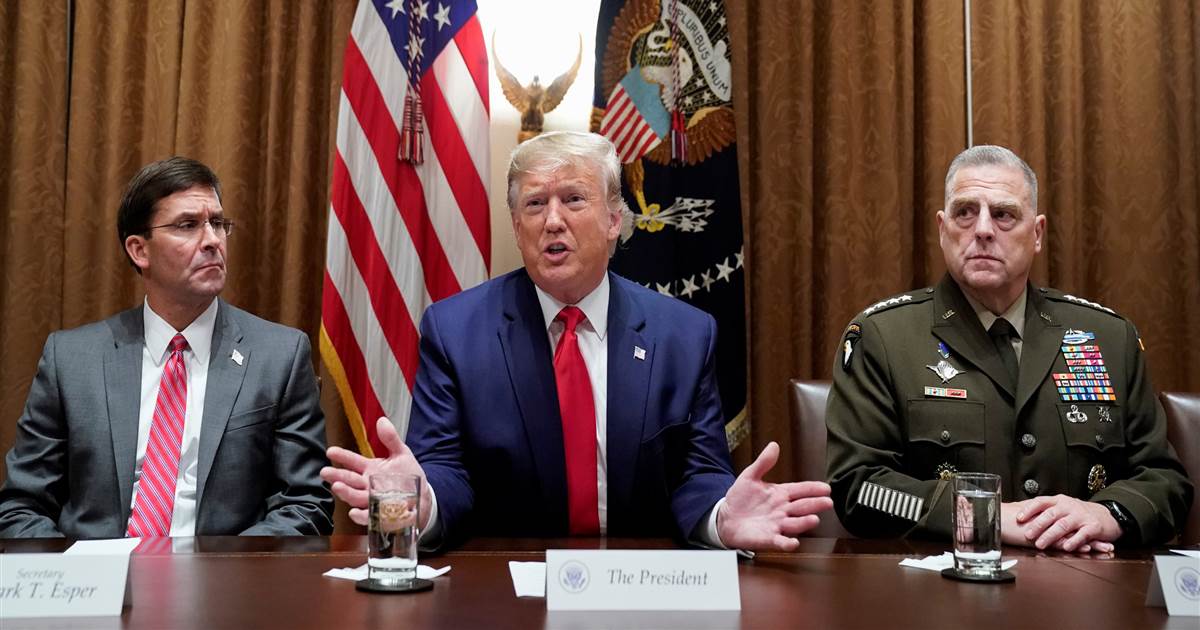 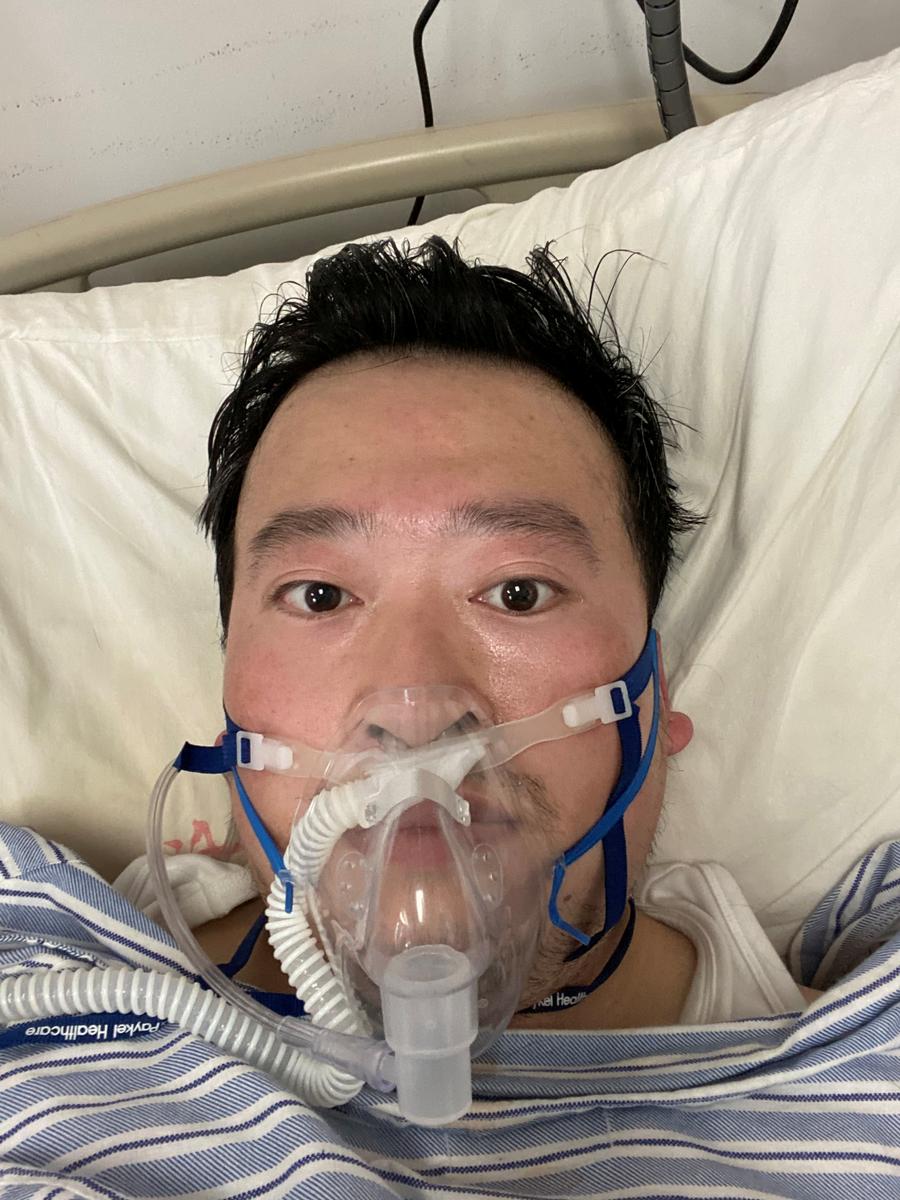 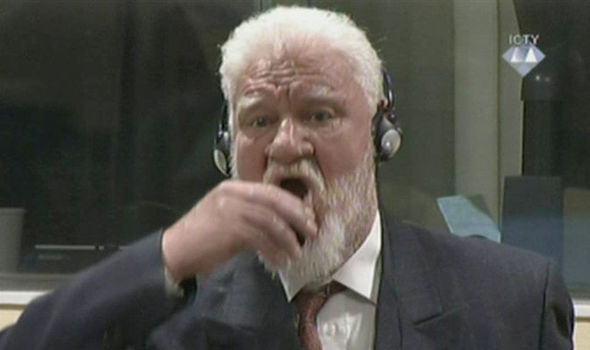 Slobodan Praljak, 72, tilted back his head and took a swing from a flask or glass as the judge read out the […]