NEW YORK —
Oprah Winfrey has chosen James McBride’s “Deacon King Kong” for her book club. McBride’s novel is set in a Brooklyn housing project in 1969 and centers on the shooting of a drug dealer by an aging and tipsy church deacon. But it also pays tribute to community and to McBride’s own childhood in a Brooklyn project.

“I wanted to write about a world I love and respect and how we learned to get along,” he told The Associated Press during a telephone interview. “We had racial problems in the ‘60s and ’70s, but we weren’t at each other’s throats. It was a little different, and the police weren’t militarized, with all of these military weapons.”

Tuesday’s announcement of “Deacon King Kong” continues Winfrey’s partnership with Apple that began last fall and includes such previous choices as Ta-Nehisi Coates’ “The Water Dancer” and Jeanine Cummins’ controversial “American Dirt.” Her most recent selection was the nonfiction “Hidden Valley Road,” by Robert Kolker. Winfrey’s interview with McBride will air this summer on Apple TV Plus.

The 62-year-old McBride has known both commercial success and literary acclaim. His memoir “The Color of Water” has sold more than 2 million copies, and his historical novel “The Good Lord Bird” won the National Book Award in 2013. Two years later, he received a National Humanities Medal “for humanizing the complexities of discussing race in America.”

But he wasn’t expecting to receive the call from Winfrey about “Deacon King Kong,” which came out earlier this year.

“I never thought something like that would happen with one of my books,” he said of the call from Winfrey, which countless writers dream about. “We talked a little about the pandemic, and the craziness that is now America. Then she said she liked ‘Deacon King Kong’ and had been a fan of my previous work. I was very pleased to know that she had followed my work.” 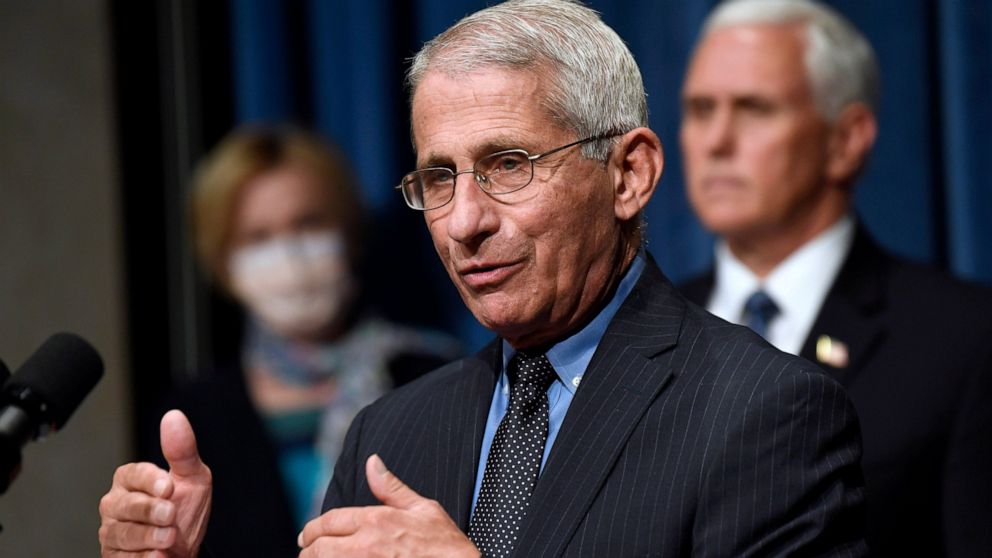 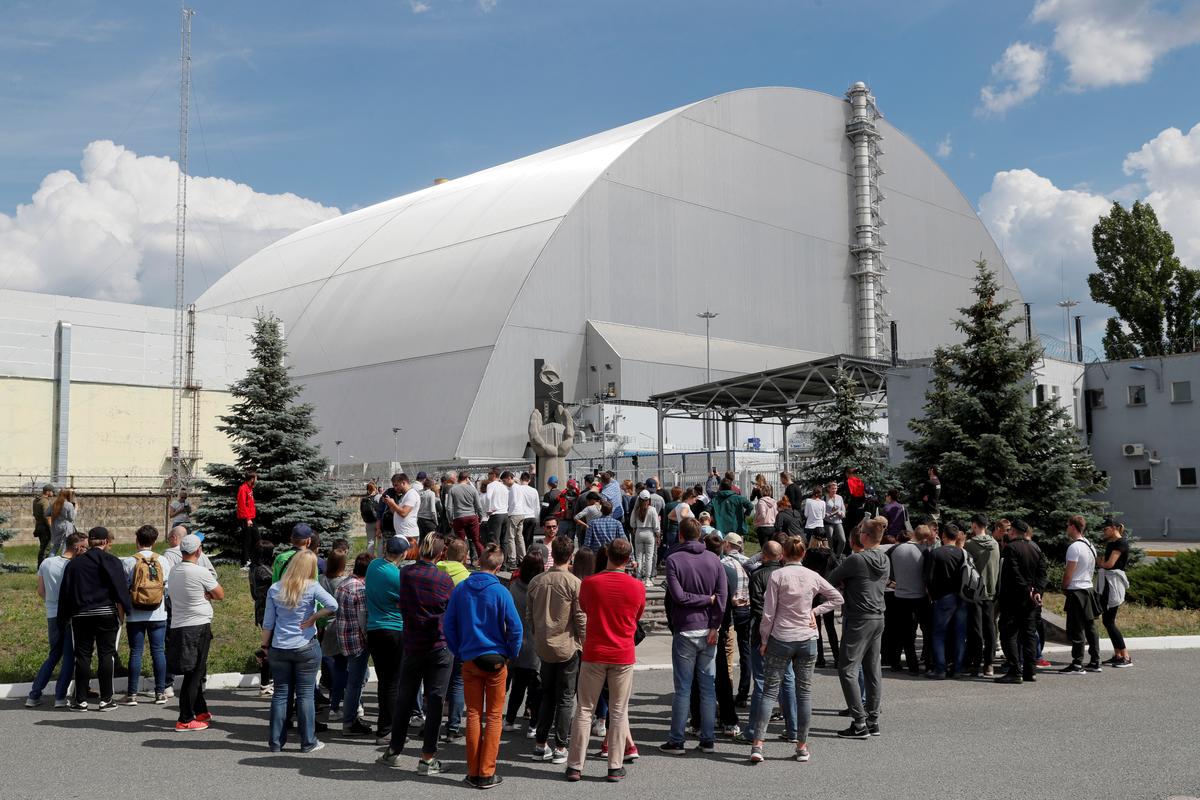 CHERNOBYL, Ukraine (Reuters) – The success of a U.S. television miniseries examining the world’s worst nuclear accident at Chernobyl has driven up […] 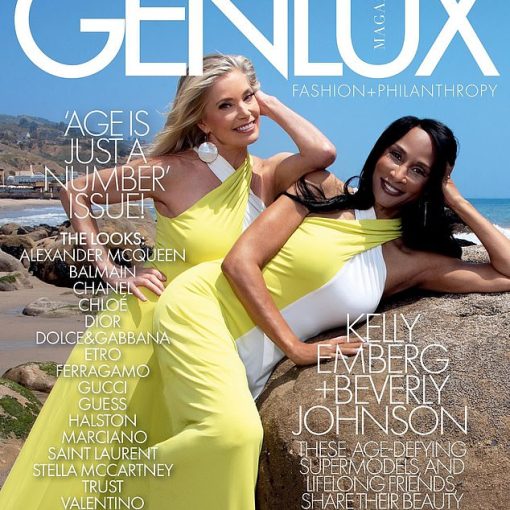 The 80s supermodels are not aging – think Cindy Crawford and Christy Turlington. And on Tuesday, Kelly Emberg, 62, and Beverly Johnson, […] 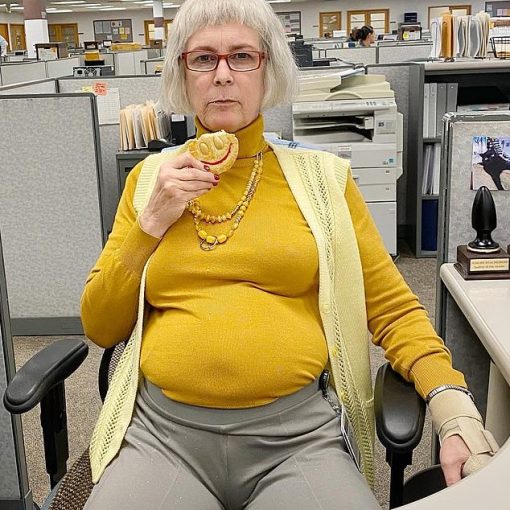