KINSHASA (Reuters) – The Democratic Republic of Congo will tender for a new passport-maker after talks with Brussels-based manufacturer Semlex fell through, the country’s foreign ministry said on Tuesday.

Prosecutors have been investigating allegations of money laundering and corruption by Semlex, which made biometric passports for Congo under a contract agreed under former President Joseph Kabila that expired on June 11.

Last month, a senior Congolese official told Reuters the government would not renew the Semlex contract, but talks had been ongoing for a short-term extension.

A lawyer representing Semlex declined to comment. Semlex has previously denied all accusations of impropriety by the company, calling them part of a “defamatory smear campaign”.

Congo’s foreign minister Marie Tumba Nzeza said the infrastructure for making passports would be transferred to the state over the next two weeks, leading to a temporary suspension of passport production. She did not give a reason for the failure of the extension talks.

A new tender will then be launched for passport booklets, forms and other materials, as well as maintenance of the infrastructure and training of local technicians, she said.

In a 2017 report (here), Reuters detailed how Semlex, which supplies passports to various African countries, won the original contract.

The deal greatly increased the price citizens had to pay for passports, and documents showed a Gulf company owned by a relative of Kabila received almost a third of the revenues.

At $185, Congo’s passport is among the world’s most expensive, even though its people are on average among the poorest.

The new tender “will certainly have a positive impact on the drop in the price of the passport in favour of all our compatriots,” Nzeza said.

Belgian prosecutors have been investigating allegations of money laundering and corruption by Semlex. In May, Congolese citizens and international campaign groups filed a civil action in Belgium against Semlex. 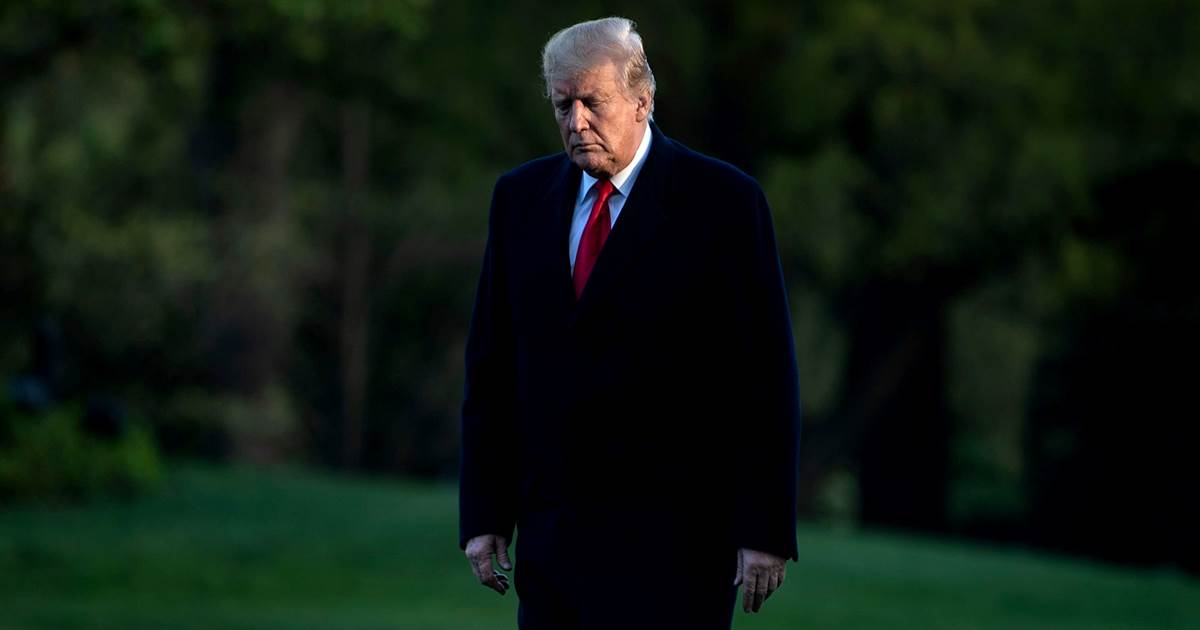 More than 100 House Democrats have called for impeachment proceedings against President Donald Trump to begin. The threshold was crossed just days […] 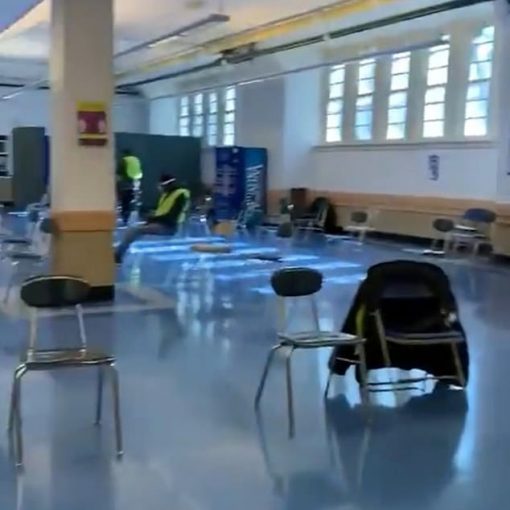 Vaccination centers in New York City were left empty last weekend, as one local health official said: ‘We blew our chance to vaccinate […] 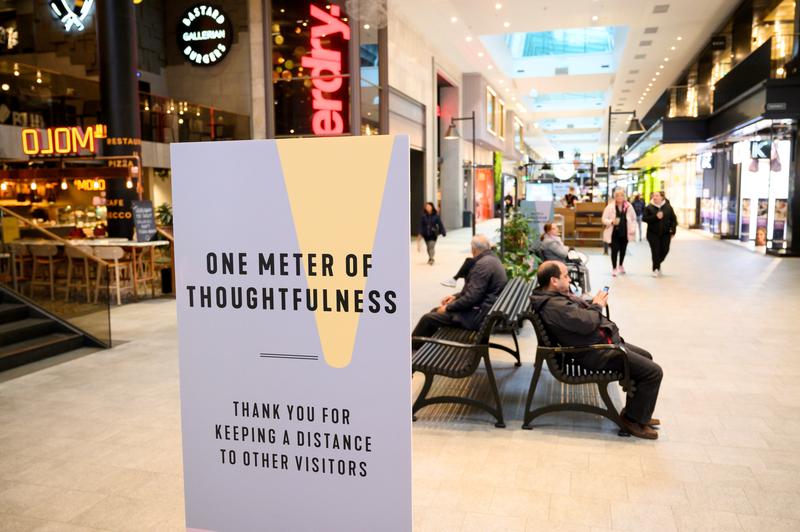 FILE PHOTO: A sign promoting social distancing is pictured in the Gallerian shopping center, as the spread of the coronavirus disease (COVID-19) […] 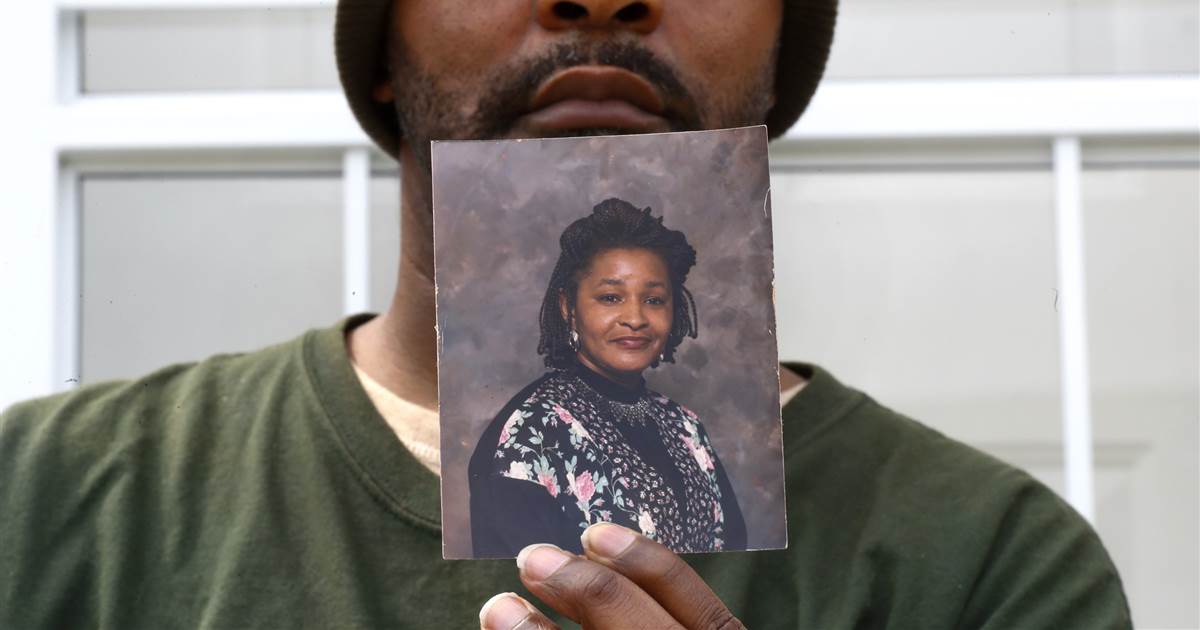 DETROIT — Jamon Jordan could not mourn his mother in the traditional way. At Jacquelynne Jordan’s memorial in early April, there were […]