SYDNEY (Reuters) – Australia is seeking to engage China on the future of Karm Gilespie, an Australian man sentenced to death for drug trafficking, amid escalating tensions between the countries, Prime Minister Scott Morrison said on Monday.

Reading a statement in parliament, Morrison said he was sad and concerned for the Australian citizen and said the nation remained irrevocably opposed to the death penalty.

“We advocate consistently for the abolition of the death penalty worldwide by every diplomatic avenue available to us,” Morrison said.

“We will continue to provide Mr Gilespie with consular assistance and engage China on his case.”

Gilespie, a former actor, was arrested in 2013 with more than 7.5 kg (17 pounds) of methamphetamine in his check-in luggage while attempting to board an international flight from Baiyun Airport in the southern Chinese city of Guangzhou, according to media reports.

The death sentence for drug smuggling is not uncommon in China, where executions are usually carried out by firing squad.

In a statement, Gilespie’s family asked for privacy and called on friends and acquaintances to refrain from speculating on his case “which we do not believe assists his case”.

“Our family is very saddened by the situation,” the statement said. “We will not be making any public comment and ask that the media respects our privacy at this difficult time.”

News of Gilespie’s sentence on the weekend comes amid worsening diplomatic tensions between Beijing and Canberra, after Australia called for an international inquiry into the source and spread of the new coronavirus, which emerged in the central Chinese city of Wuhan.

Reporting by Paulina Duran in Sydney; Editing by Michael Perry 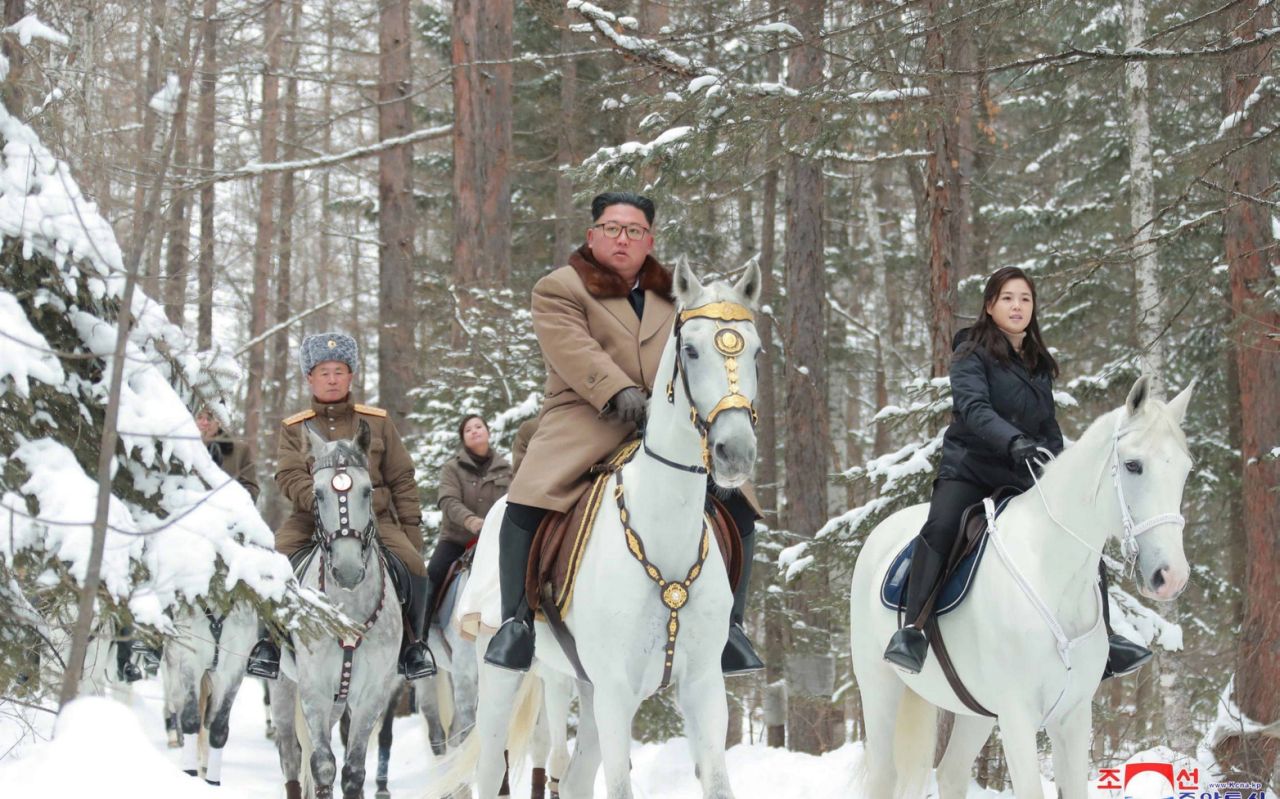