“This cancel thing is not just Woody. And I think that when we look back on it, (we’re) gonna see that, short of killing somebody, I don’t if you can just erase somebody like they never existed. Woody’s a friend of mine,” said Lee. “I know he’s going through it right now.”

“My words were WRONG,” he wrote. “I do not and will not tolerate sexual harassment, assault or violence. Such treatment causes real damage that can’t be minimized.”

Allen has been accused of molesting his daughter Dylan Farrow when she was 7 years old in the early 1990s. Allen has long denied the allegation. Earlier this year, he released a memoir through Arcade Publishing after his original publisher, Hachette Book Group, dropped the book amid widespread criticism.

A suburban Detroit jewelry buyer, auctioneer and appraiser who twice auctioned an engagement ring presented by Donald Trump to Marla Maples has […]

It’s been suggested that new promotional artwork for the latest in the Star Wars franchise will be released alongside the latest trailer. […] 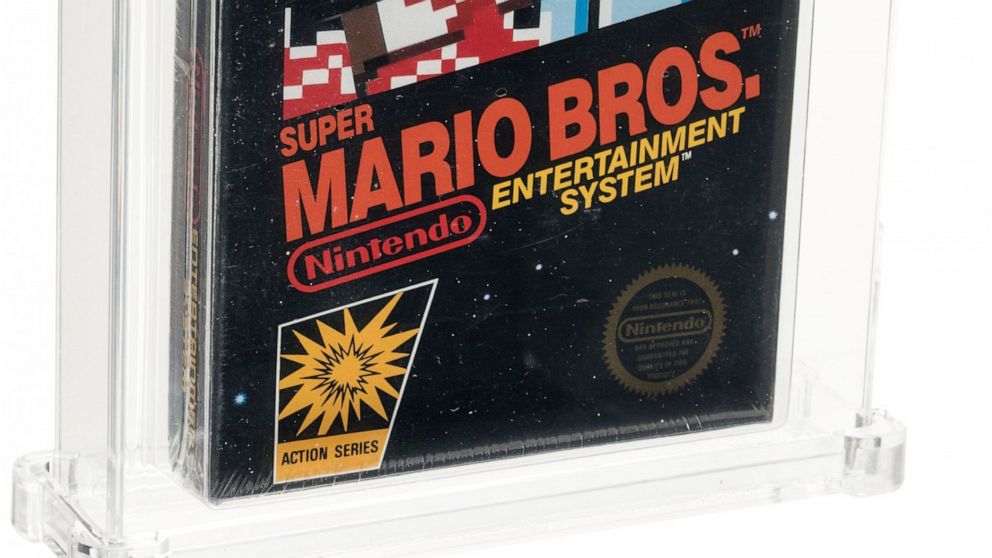 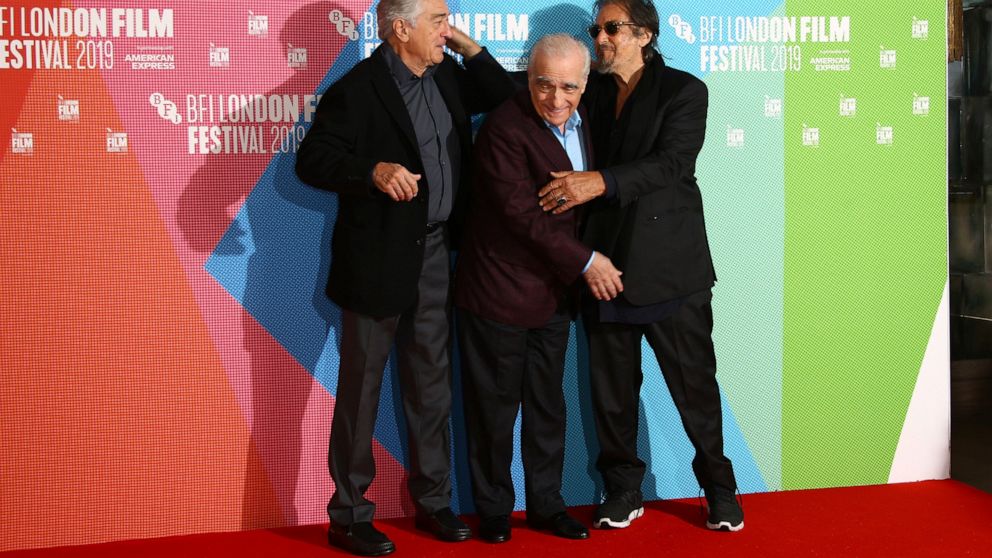 Martin Scorsese has said video streaming services have brought a cinema revolution, as his Netflix-backed mafia epic “The Irishman” closes the London […]