Sony announced its biggest news to date about the next-generation PlayStation 5 console at its streaming Future of Gaming event on Thursday. We finally got to see the PS5 hardware, along with its new family members, as well as a host of games we can expect. Add that to the detailed hardware specifications that the company gave us over a year earlier in April 2019, and the only big mystery still remaining is the price. Make that prices — there is a Digital Edition with no Blu-ray drive, which presumably will be less expensive than the standard model.

The company delayed the event after global protests erupted in response to the killing of an unarmed black man, George Floyd, while in police custody. Sony had initially planned to hold its event on June 4 despite the coronavirus pandemic, which shut down the annual E3 video game show this year.

There’s a whole family of accessories to match the somewhat controversial design, which Sony’s PlayStation CEO Jim Ryan calls “bold, daring and future facing,” including a new headset, the Pulse 3D, which probably takes advantage of the ray-traced audio technology in the PS5. There’s also a media remote and updated camera. It’s unknown as to whether any or all of these will be bundled with the PS5 or optional purchases.

In September 2019, Sony also said its new console would be “greener.” If 1 million players use the PS5’s energy-saving feature, it said, that would save the equivalent of the average electricity use of 1,000 US homes. Both Sony and Microsoft have said they’re committed to making more eco-friendly video game consoles.

What’s the PS5’s release date and how much will it cost?

Sony continues to stick to its holiday 2020 release, but we still don’t know how much we’ll have to shell out for it. The cost to manufacture one is reportedly $450, according to a Bloomberg report in mid-February. One contributor to the steep cost is the low supply of DRAM and NAND flash memory that’s also used in smartphones. Even so, Sony may still give the PS5 a lower price tag in order to compete with Microsoft and its upcoming Xbox Series X. One Canadian retailer reportedly priced the console at $559 in Canadian dollars, which would equate to approximately $410.

Bloomberg reported on April 15 that the price of the PS5 might be higher than previously expected due to its specs and that Sony may offer fewer consoles at launch because it expects the higher price will muffle demand. According to Bloomberg, the company told partners it plans to make 5 to 6 million units by March 2021, which would be fewer than the number of PS4 consoles launched in 2013. Also, the coronavirus pandemic isn’t exactly a great time for marketing a new device.

The official PlayStation 5 website went live Feb. 4, but there’s not much to see except a short message on the site saying, “We’ve begun to share some of the incredible features you can expect from PlayStation 5, but we’re not quite ready to fully unveil the next generation of PlayStation.” Below that is an email sign-up to get future details about the console.

Best Buy, Target and GameStop have put up their respective preorder sign-up pages for the new console. The retailers will notify those who submit their contact info about when preorders will be available.

What are the PS5’s specs?

Like the Xbox Series X, the PlayStation 5 is based around custom AMD CPUs and GPUs; the PS5 incorporates an eight-core Zen 2-architecture CPU running at up to 3.5GHz, and a 7nm Navi/RDNA 2 2.23GHz GPU with 36 compute units and 16GB GDDR6.

The PS5 also switches to solid-state storage like the Xbox, a much-needed change both needed to overcome the slow load times imposed by traditional spinning hard drives. Sony says this will enable developers to load assets directly from storage into the graphics frame-buffer, freeing up general-purpose system memory (which has traditionally been a middleman to speed up PS4 games) and reducing latency.

A base configuration comes with a relatively small 825GB SSD, though the console has NVMe slots to add more as well as support for external USB drives. The NVMe must meet certain speed requirements, though, and as of now, there are few SSDs on the market that are compatible. Sony says an official compatibility list will be made available following the launch when it’s able to do some certification testing. It will also retain a 4K Blu-ray drive for playing movies and for physical game discs.

As a result of the new components, the PS5 will be able to output to a maximum of 8K or 4K at 120fps.

What games will be available?

Thus far, we know of over 30 games that Sony has highlighted as part of its dribble of information; it showed 25 as part of the June event. There are only a few exclusives as far as we know, with Project Athia and Returnal most recently added to a list that includes Godfall. Here are some notable titles confirmed for the console (those available at or near launch are in bold):

Will PS4 and older games work on it?

Sony says the PS5’s chip was designed to incorporate the logic and features of the PS4’s, making it natively backward compatible with older games and that an “overwhelming majority” of the 4,000 PS4 games will work on the PS5. The faster components will probably deliver a speed boost to those existing games as well. We don’t know if older games will somehow get a quality boost automatically, along the lines of the Xbox Series X’s HDR reconstruction.

A first look at Resident Evil 8 appears at PS5 event

Is there a new controller, too?

In April 2020 Sony revealed a new DualSense controller that will ship with the console. The new controller will adopt haptic feedback to replace the older “rumble” sensation, making it possible to deliver a broader range of sensations, including textures and collisions. There will also be new speakers in the controllers and a USB-C port.

The controllers also incorporate adaptive triggers in the L2 and R2 buttons. If developers choose, they can program resistance into the triggers so you can feel a “tactile sensation” of drawing a bow, accelerating a vehicle off-road and more. It makes games more immersive overall.

The new hardware has a design similar to that of previous versions, but a much different look with its predominantly white color with black space where the analog sticks are located along with some blue accents.

New to the DualSense is a built-in microphone, which means a headset won’t be needed to communicate with others in multiplayer games. It will have an audio jack for a wired headset similar to the DualShock 4, though. Another change is the addition of the “create” button in lieu of the DualShock 4 “share” button. Sony says the new button will operate in the same way but will have more functions that it will reveal in the future.

How does the PS5 compare to the Xbox Series X?

The most novel aspect of the PS5 is the DualSense controller, though a lot will depend on its developer support. Sony has replaced rumble with more sensation-specific haptic feedback and adaptive triggers, which may deliver a much better gaming experience. But that small SSD may be a drawback, as may the price to add extra storage, and the Xbox Series X’s Smart Delivery may win some folks over. 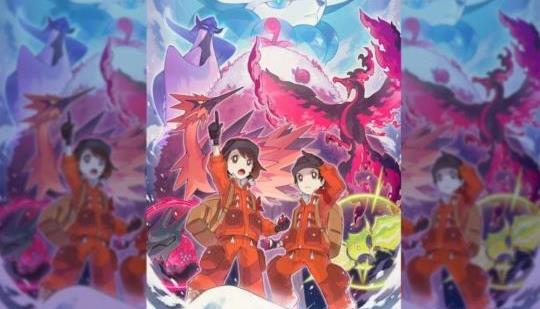 Gaming Boulevard wrote a review of The Crown Tundra DLC, explaining why it’s the best expansion yet. source: gamezpot.com 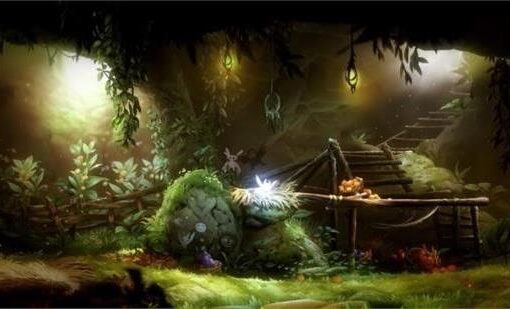 Richard writes: “It is that time of year where every gaming website publishes their favourite games of the last 12 months, and […] 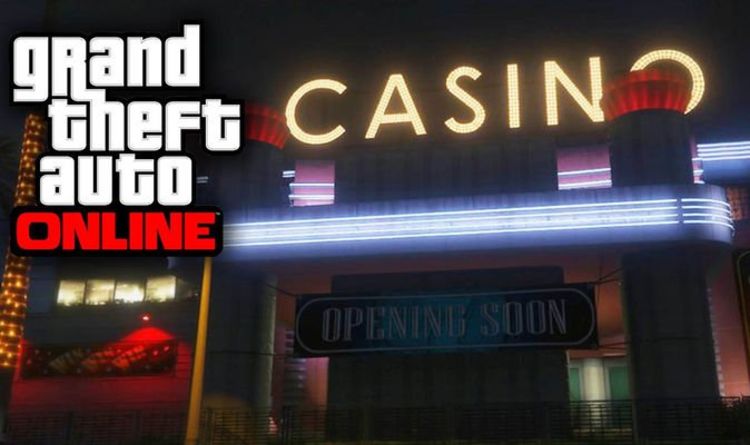 Google announced today that its bold entry into console-less gaming will arrive on November 19. With servers launching at 12 p.m. Eastern/9 […]