LONDON (Reuters) – Formula One drivers can forget about podium celebrations this season under new rules to protect them from the COVID-19 pandemic.

The pre-race drivers’ parade will also be scrapped, but the fans won’t be there anyway, and there will be no standing together for the national anthem or trophies handed over directly by local dignitaries.

“The practices we have had in the past just can’t be done,” Formula One’s motorsport managing director Ross Brawn told the http://www.formula1.com website on Friday.

“The podium procedure can’t happen, but we’re looking at doing something on the grid after the race. One option would be to line the cars up on the track and the drivers will stand in front of cars.

“We can’t present the trophies, as you can’t have someone in close proximity presenting a trophy, but we have worked it out, we have plans and procedures, we’re looking at how we can present it on TV.”

The delayed season is due to start in Austria on July 5 behind closed doors.

The sport has yet to publish a full calendar but said on Friday — when the cancellation of races in Azerbaijan, Singapore and Japan was announced — that it hoped to put on 15-18 races.

Teams will be kept separate from each other in ‘bubbles’ at the circuits, staying in isolation and with no contact with the surrounding community.

“The drivers’ parade won’t happen as we can’t put 20 drivers on the back of a truck and take it round the track,” said Brawn.

“Instead we will interview each one of them in front of the garage. There’s plenty of ways we can engage without compromising health and safety.

“This is the new norm. How long will this carry on? We don’t know, but this will be the new norm for the rest of the year for sure.” 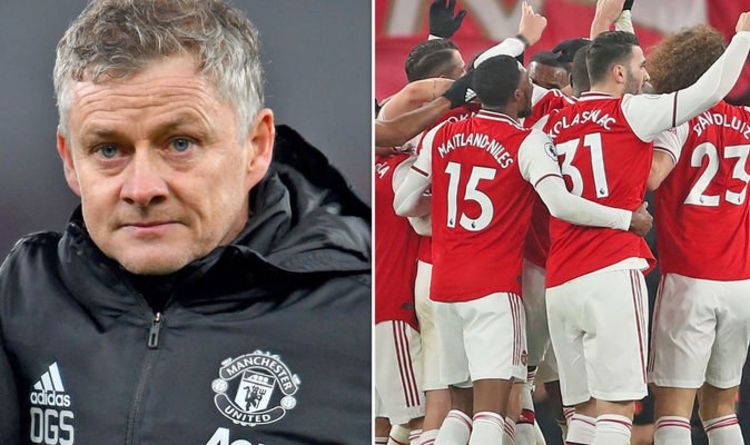 Back in the summer, United were faced with the threat of losing De Gea. Despite costly errors last season against the likes […] 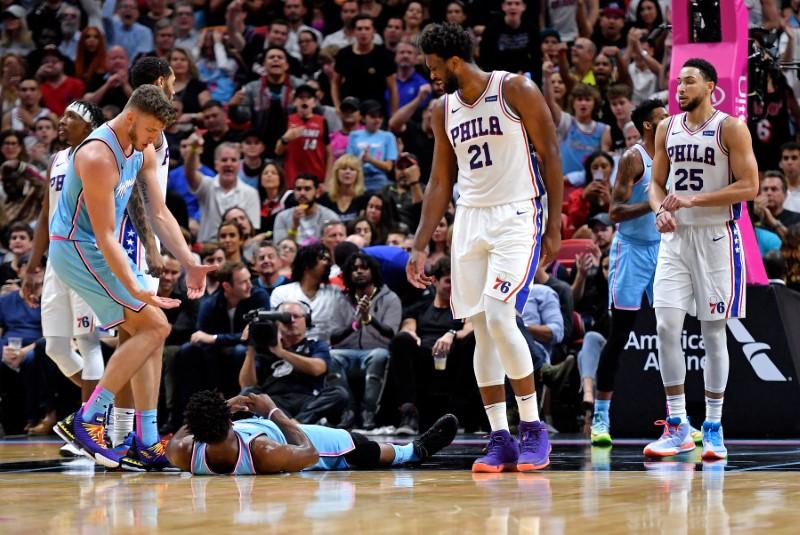 Jimmy Butler made the go-ahead free throw with 2.3 seconds remaining in overtime against his former team, as the host Miami Heat […] 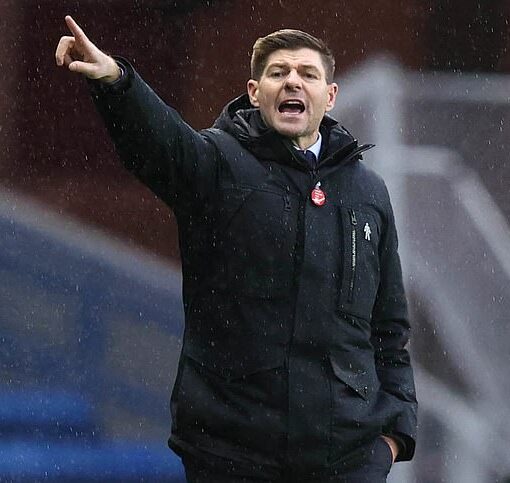