LONDON (Reuters) – The pursuit of perfection in tennis has proved beyond all but one player in the modern era, Germany’s Steffi Graf.

During her 17-year career Graf collected 22 Grand Slam singles titles and spent a record 377 weeks as world number one.

Yet when reviewing Graf’s impact on her sport, there is only one place to start — 1988.

It was the year a 19-year-old Graf won the Australian Open, French Open, Wimbledon, U.S. Open and Olympics. The Golden Slam.

American Serena Williams now owns a modern-era record 23 Grand Slam singles titles and Roger Federer is, for many, the greatest player, man or woman, to wield a tennis racket.

Women’s tennis for much of the 1980s was dominated by the iconic rivalry between Martina Navratilova and Chris Evert.

A frizzy-haired girl from Mannheim had already begun turning heads in 1982 — the year Graf debuted on the WTA Tour aged 13.

While so many teen upstarts at the time suffered burnout, Graf’s all-round game, perfect tennis physique and mental stability ensured she would withstand the rigours of the sport.

Her preference for a classic, underspin backhand was a nod to former greats, but a whiplash forehand and heavy serving, were tailor-made for the emerging power game.

Graf began 1988 by winning the Australian Open without the loss of a set, beating Evert in the final. In the French Open final she thrashed unfortunate Russian teenager Natasha Zvereva 6-0 6-0 in 32 minutes — the shortest Grand Slam final.

“This is the end of a chapter, passing the torch if you want to call it that,” Navratilova remarked at the time.

At the U.S. Open, Graf scythed through to the final where she beat elegant Argentine Gabriela Sabatini to become only the fifth player to complete the fabled ‘calendar year’ Grand Slam and the only player to do it on hard, clay and grass.

Gordon Jorgensen, then president of the USTA, gave Graf a bracelet with four diamonds to mark her feat and a few weeks later in Seoul it was gold after beating Sabatini again in the Olympic singles final.

With Evert retiring and Navratilova waning, Graf was totally dominant and would have won back-to-back Grand Slams had it not been for gritty Spaniard Arantxa Sanchez Vicario who beat her in the 1989 French Open final.

Graf needed a natural rivalry and in the emergence of Yugoslav teenager Monica Seles she found one, and some.

Seles, only 16, snapped Graf’s 66-match winning streak by beating her in her own backyard at the 1990 German Open, and a few weeks later beat her again in the French Open final.

A man sits on the tribune next to a banner refeering to former German tennis player Steffi Graf during a match at the French Open Tennis tournament at the Roland Garros stadium in Paris June 7, 2014. REUTERS/Vincent Kessler

In 1991-1992 Seles claimed six Grand Slam titles to Graf’s two and also beat her in the 1993 Australian Open final. Sadly the rivalry came to an almost tragic end months later when a deranged fan stabbed Seles at a tournament in Hamburg.

Graf won the remaining Slams in 1993 and also won three of the four in 1995 and 1996 before Martina Hingis emerged.

Even when the inevitable slide began there was still one last flourish as Graf beat Hingis in a stormy 1999 French Open final, months before she retired, aged 30, to begin a new life with American great Andre Agassi whom she married in 2001. 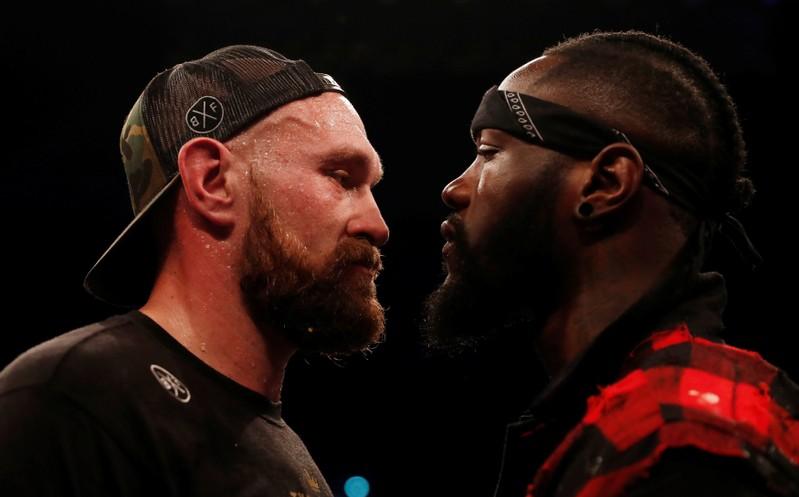 More than 170 years have passed since the first football substitutes were used on the playing fields of Eton College. Back in […] 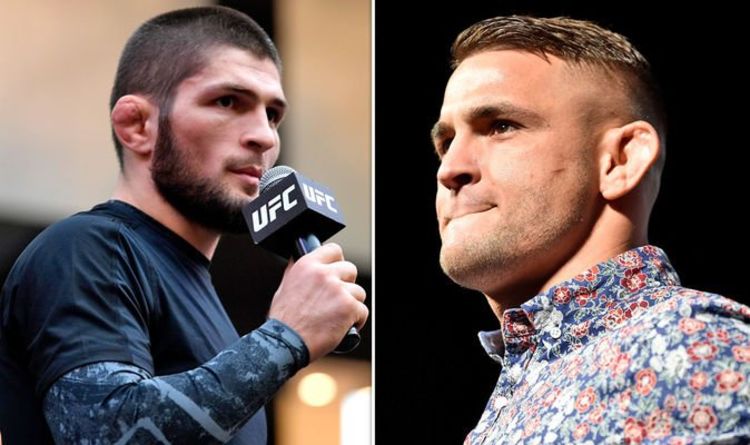 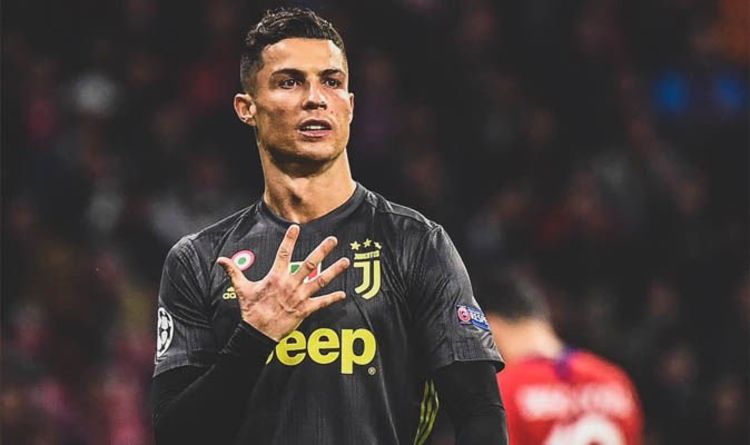 Cristiano Ronaldo was singled out by Atletico Madrid fans yesterday as Juventus lost 2-0 in the Champions League last 16. But the […]