For those working within NASCAR’s Charlotte-area hub in North Carolina, the sport innovates at a breakneck speed. For the most part, all walks are welcomed, because the endless universal goal of getting faster cares only for your intelligence and ability to contribute.

It’s easy to be appreciative of a sport’s competitive element changing at such an incredible pace. As a stats analyst, the days of attempting to outsmart others are long gone; I’m merely trying to keep up. But this feeling of pride evaporates immediately when pulling into a track for a race weekend.

It’s at this point that “progress” becomes a relative term, imperceptible to those outside the bubble.

Each NASCAR event attracts a crowd of RVs on its property and each RV wears its pride on its flagpole. Too often, the Confederate Stars and Bars fly. It’s at this point that “progress” becomes a relative term, imperceptible to those outside the bubble.

The mighty swings NASCAR took this week — a moment of pause for the African American community at Atlanta Motor Speedway, the announcement of its participation in the You Can Play Pride Auction benefiting LGBTQ+ communities and the prohibiting of the Confederate flag at all events — were, collectively, a tremendous first step toward a more inclusive product. Though some could suggest it smacks of profitable virtue signaling, it’s a truly bold move, given the sport’s predominately white audience.

Despite stock car racing being a direct descendent of moonshine running or those attempting to elude the Ku Klux Klan’s law dogs during prohibition; despite the most famous ‘shine runner of them all, first-ballot Hall of Famer Junior Johnson, publicly endorsing Barack Obama in 2008; despite Dale Earnhardt Sr. ripping a Confederate symbol off his passenger truck once he understood its context; and despite Dale Earnhardt Jr.’s opposition to the 2017 travel ban, NASCAR still registers in the public zeitgeist as a sport exclusive to white America. There’s reason for this: By remaining neutral to its deep-rooted race issue, NASCAR has long watered down its standards in order not to alienate a fraction of its fan base.

That NASCAR drivers came together to produce an anti-racism message that expressly referenced the killings of George Floyd, Breonna Taylor and Ahmaud Arbery was a strong unifying statement from a fraternity of athletes that has historically remained silent or stood on the wrong side of societal issues. That Bubba Wallace, NASCAR’s lone African American driver at the top-tier Cup Series level, joined fellow driver Ty Dillon in a riveting conversation about race on Instagram, donned an “I can’t breathe” shirt at each of the last two events and piloted a car with a Black Lives Matter livery Wednesday night in Martinsville, Virginia, was truly momentous.

The depth of the message appears to be resonating loudly enough to drown out critics, including part-time driver Ray Ciccarelli, who on Facebook blasted NASCAR’s decision to ban the Confederate flag. It’s the most attention ever cast on Ciccarelli, a 50-year-old with 18 career races to his name in NASCAR’s third-tier Truck Series. His threat of retirement — he hasn’t competed since last November — has been correctly lampooned by most outlets.

We may be finally witnessing a new day for America’s top form of auto racing, a progressive push one hopes could match the competitive and technological acceleration existing within the sport itself.

NASCAR, even in its home city, wasn’t cool, primarily because the barriers around it were too thick to penetrate.

I was raised in Daytona Beach, home to NASCAR’s headquarters. In high school, I got along with anyone who was willing to befriend me, bonded by shared appreciations. I took AP literature with the goths, ate lunch with the straight-A students, edited the school paper with fellow introverts and played cards on bus trips with my teammates on the basketball and track teams. Hardly ever did I bond with anyone over the rolled-up “NASCAR Scene” magazine or dog-eared issues of “Racer” in my backpack. NASCAR, even in its home city, wasn’t cool, primarily because the barriers around it were too thick to penetrate.

These barriers still exit, but change may be on the horizon. NASCAR drivers implored their primary demographic to listen to the African American community and learn why black lives matter. It’s a publicity initiative, sure, but it’s one that could infuse a modicum of worldliness for those willing to accept the invitation. NASCAR knows it’s only as inclusive as its fan base, and its actions this week, which includes the banishment of the Stars and Bars, are designed to finally uproot its most obvious foundational problem.

If the organization continues to act on its statements, it could successfully lower the barrier for entry for new fans curious about a sport offering everything from dumb fun to sophisticated nuance. It may even make NASCAR cool, a love for it becoming a unifying commonality between fans of different race, color and origin.

David Smith spent 13 years traveling the country as a NASCAR driver talent scout for three different sports agencies and is now a NASCAR stats analyst for MotorsportsAnalytics.com and the co-host of “Positive Regression: A Motorsports Analytics Podcast.” 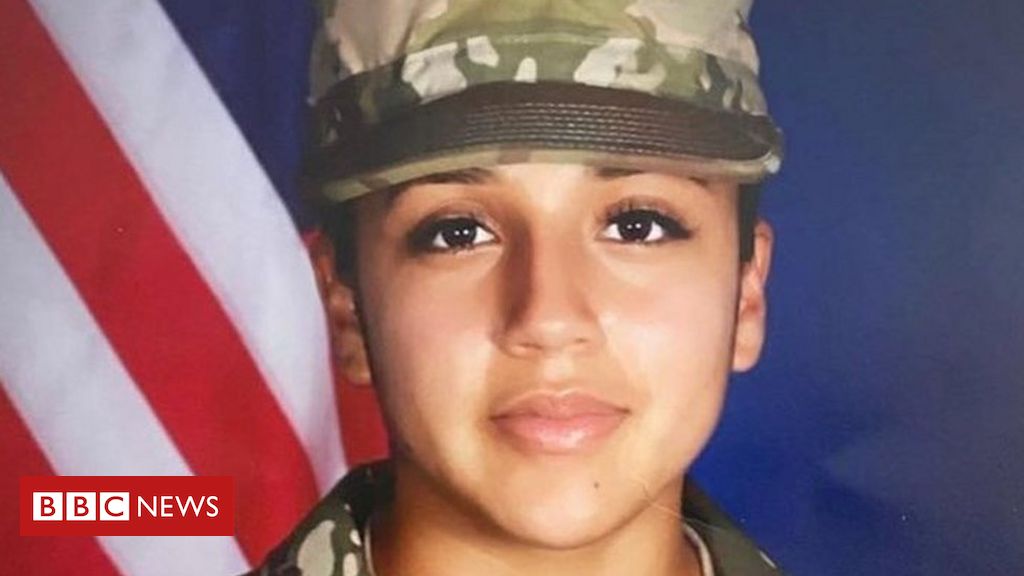 Image copyright US Army Image caption Vanessa Guillen, 20, disappeared from her base in the middle of the working day A woman […] 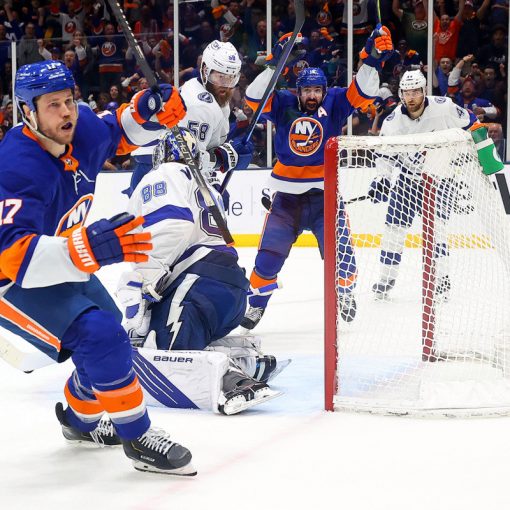 When someone says “Islanders,” many things can come to mind. Good stuff: a historic dynasty, Nassau Coliseum. And even bad stuff: Mike […] 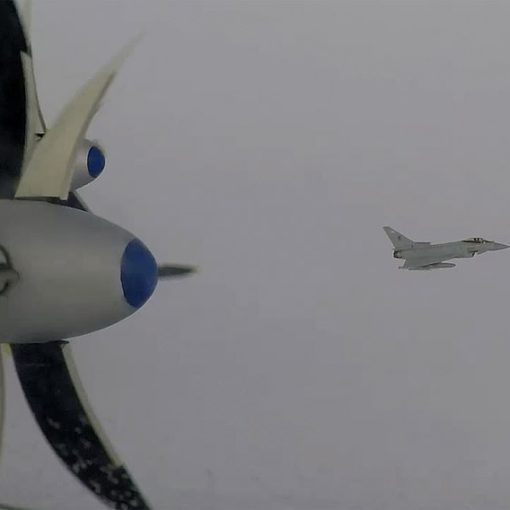 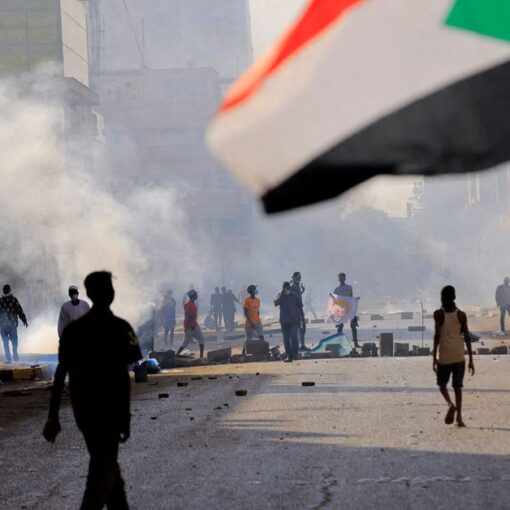