ROME (Reuters) – Italy, Germany, France and the Netherlands have signed a contract with Astrazeneca to supply European citizens with a vaccine against the coronavirus, Italy’s health minister said on Saturday.

The contract is for 400 million doses of the vaccine, which was developed with the University of Oxford and whose experimentation phase is already advanced and expected to end in autumn, Roberto Speranza said in a Facebook post.

He added that a first batch of doses would be made available by the end of this year.

The European Commission received a mandate from EU governments on Friday to negotiate advance purchases of promising coronavirus vaccines, the EU’s top health official said, but it was unclear whether there would be enough money available. 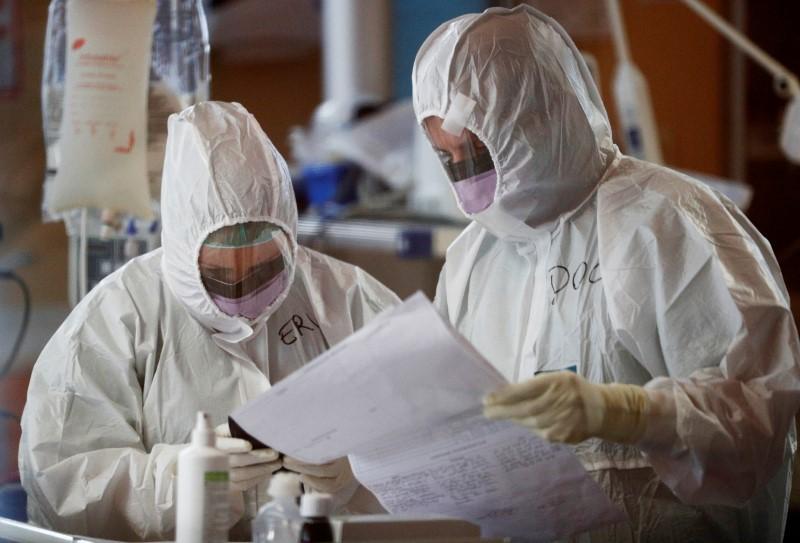 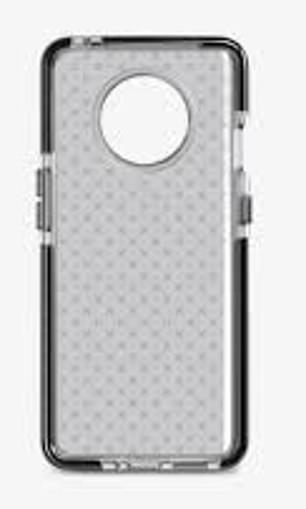 (Reuters Health) – A sexual rehabilitation program could help with erectile dysfunction in men who have heart disease, a study from Denmark […]