Morant, 20, spent two years at Murray State before being selected by the Grizzlies with the second overall pick of the 2019 NBA Draft.

“As a young black man, I cannot stress enough how disturbing and oppressive it is to know the city still honors a Confederate war general defending white supremacy and hatred,” Morant wrote in a letter Thursday to Judge Kenneth C. Imes, per the Paducah Sun.

The statue in question is of Robert E. Lee, which was erected in 1917. It sits outside the Calloway County Courthouse.

Multiple Confederate monuments across the United States have been taken down in recent weeks after George Floyd died in police custody in Minneapolis on May 25. Floyd, a black man, was killed when a white Minneapolis police officer kneeled on his neck for more than eight minutes while making an arrest.

“Given recent events and the Black Lives Matter movement, it’s necessary to act now,” Morant wrote. “We can’t change the culture of racism unless we change the celebration of racism. Please help us take a stand and remove this symbol of hatred and oppression.” 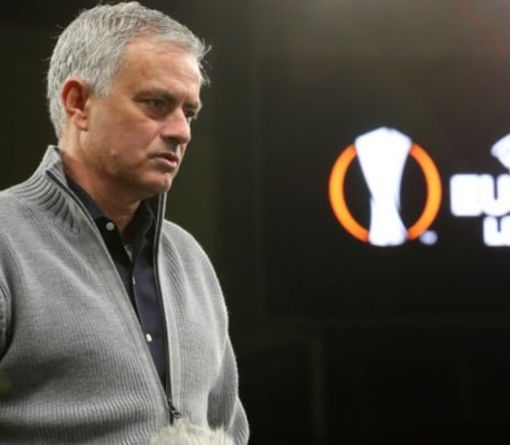 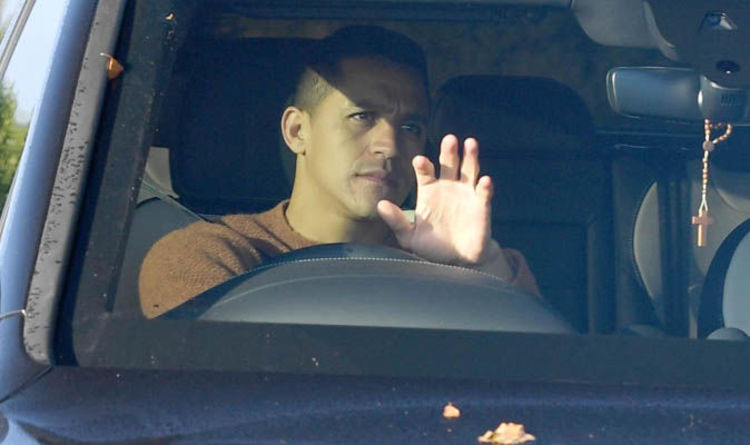