DC’s Wonder Woman movie will finally hit theaters on Oct. 2, 2020, the movie’s director announced Friday night. The movie, starring Gal Gadot as Diana Prince, has been pushed from August to October in yet another postponement of Wonder Woman 1984 due to COVID-19.

The movie was originally pushed back from Dec. 2019 to avoid competing with Star Wars: The Rise of Skywalker. Wonder Woman’s June 5 release date was then postponed due to the spread of the coronavirus in March.

“Wish we were sharing our film yesterday but there are more important things going on in our world we’d rather you focus on for now,” Wonder Woman director Patty Jenkins tweeted. “Thank you to our fans for being so great, by our sides.”

The first Wonder Woman 2 trailer launched Dec. 8, pointing ahead to the return of Chris Pine as Steve Trevor and Robin Wright as General Antiope. The new faces of Kristen Wiig as supervillain Cheetah and Pedro Pascal as villain Maxwell Lord will also join the Wonder Woman sequel.

“It’ll be worth the wait,” Gadot promised in her own tweet Friday night. 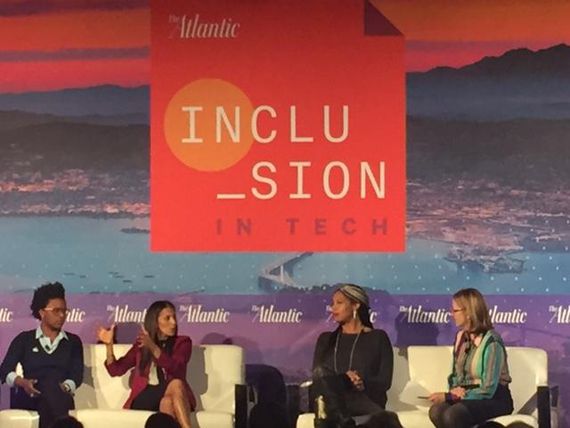 This year will be remembered as a watershed in Silicon Valley, as male executives in power were finally called out after women […] 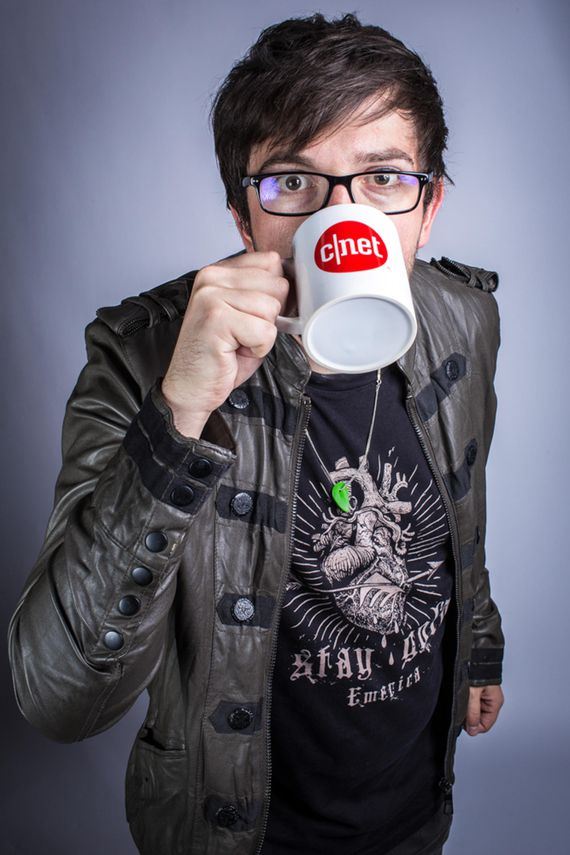 Deck the Hoyles! Andrew Hoyle/CNET Andrew Hoyle and Katie Collins are finally back in the warm embrace of the CNET studio, meaning […] 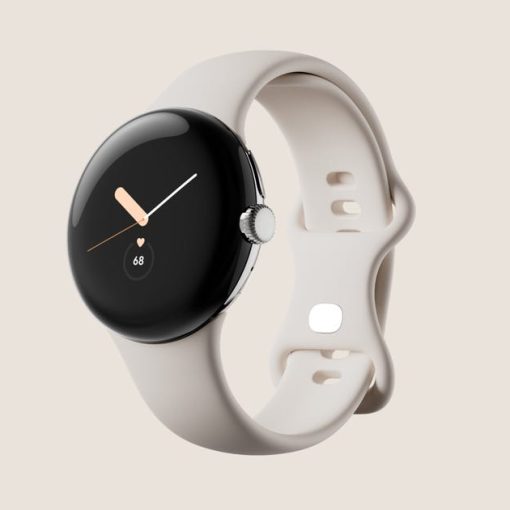 Google announced its long-awaited Pixel Watch on Wednesday, furthering the tech giant’s expansion into hardware. The company teased its first smartwatch during […]

BOSTON (Reuters) – Starboard Value has nominated six directors to the board at Commvault, setting the stage for a second battle in […]